Discerning consumers are becoming increasingly interested in the provenance of food and drink on their table. Personally, I love knowing where ingredients have come from – is that chicken from the farm down the road? Is that beer from my local brewery?

It is time to champion local producers, which is why I caught up with Luke from Tollgate Brewery. His creative background in marketing for a national fire and security company in Manchester has stood him in great stead for his current role. When the owner pitched him the idea of working for a brewery, Luke didn’t take much convincing and duly returned to his Midlands roots.

Now tasked with marketing Tollgates delicious range of real ales and delightful little micropubs, he is beginning to get a grasp of the real ale scene. Here is what he had to say about Tollgate beer, plans for the brewery in 2018 and what he really thinks of the micropub culture. 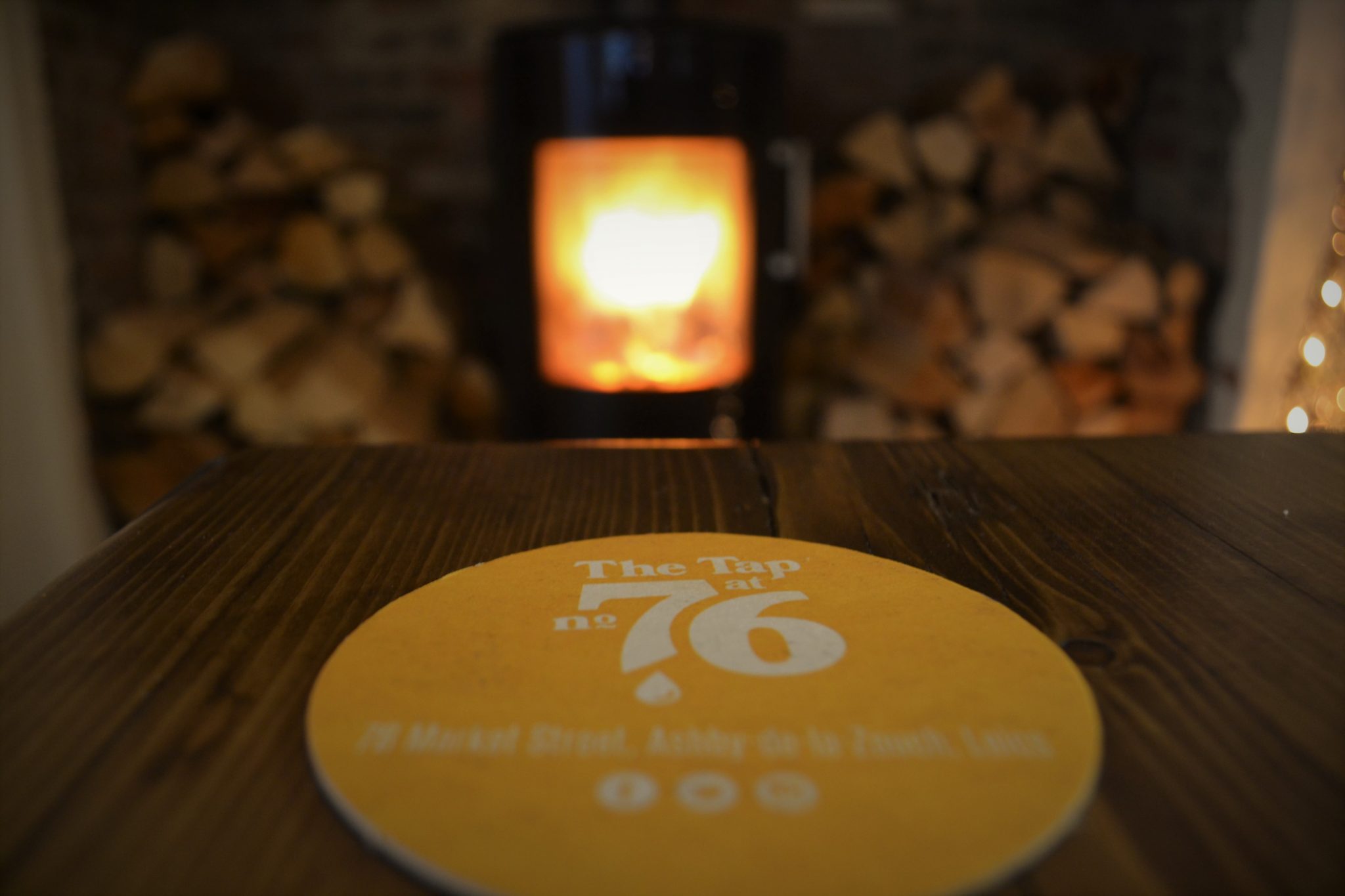 What is your vision for Tollgate Brewery?

Our focus is on our micro-community (the local community, customers, friends, neighbours and fellow ale enthusiasts); these are the people that we aim to serve and produce the finest ales for.

We’re proud to be both a tenant of the National Trust and based within the National Forest and we take our responsibility amongst this eco-system very seriously.

The longer-term vision for Tollgate is to create a self-sustaining brewery, that can produce enough beer to keep the customers of our micropubs and our regular trade connections supplied, whilst having the creativity and invention to produce a selection of beers that can be enjoyed by all.

Our upcoming chocolate imperial stout (Ra Ra Rasputin) is a prime example of this – as it has been brewed exclusively for our micropubs ready to be served over the festive period. 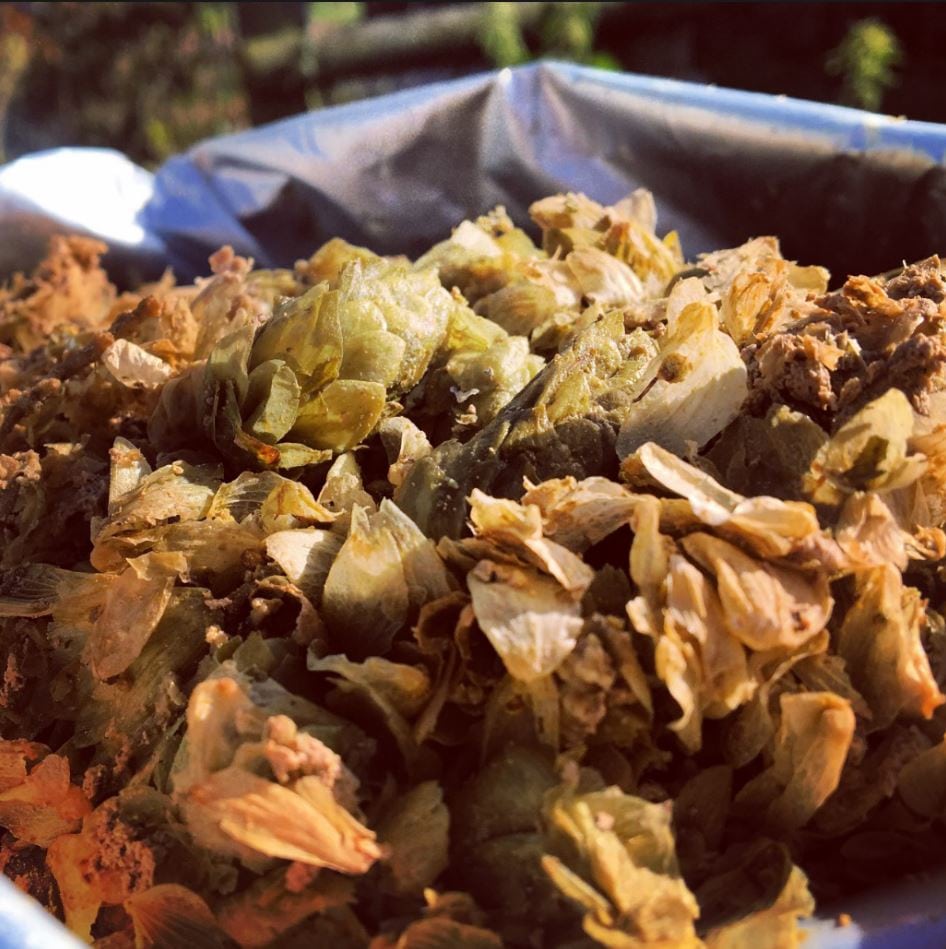 Tell us about your typical working day at Tollgate Brewery.

My official title at Tollgate is ‘Marketing Manager’ but as you might expect with a business of our size and type, it’s a very vast and varied role. Most of my week is based at our Derby city centre outlet – The Tollgate Tap, where we have a small ale unit alongside 7 other food and drink companies from Derbyshire (The Post House).

The rest of my week is spent across our other micropubs and our brewery so that I can stay up-to-date with the activity across the business as whole.

How do you want to make people feel when they drink Tollgate brews?

For me, real ale is about making a considered decision when you choose to have a beer. It’s such a shame that there are so many people with a preconceived idea of what real ale is (the idea that its ‘flat, warm beer that your dad or grandad drinks’) and consequently aren’t giving it a chance.

Real ale can be one of the freshest, well-made beers on offer at your local and what’s more, made with the best ingredients and without the use of additives or chemicals.

Being able to try the multitude of different ales that are available so that you can find a style/brewery/flavour that suits you, is one quest that I’d recommend to those unsure if they like ale or not.

What are you plans for the brand, and what can Tollgate bring to Derby’s drinking scene in 2017 and beyond?

We’re very fortunate to be surrounded by an abundance of fantastic breweries and pubs in Derbyshire and, whilst our primary focus is on producing the finest beer that we can, we hope to offer something a little different to the Derby drinking scene in terms of the outlets that we have opened in the past year or so.

Our micropubs focus on creating a comfortable environment to relax and enjoy quality drinks in, whilst encouraging the forgotten art of conversation. We tick all the conventional micropub attributes such as; CAMRA approved cask ale, no electronic entertainment and locally sourced produced, but we try to take it one step further with a carefully selected array of keg beer, cider, wines, snacks and even gin. We have opened three pubs since June 2016 and hope to open our fourth before the year is out.

Have you always been passionate about beer?

I would love to say that I’ve been beer-mad since day dot, but the truth is that before I started this role I enjoyed the occasional lager and that was as far as my ‘beer knowledge’ went.

I was drawn to my current role by the opportunities that it offered me to use my marketing experience, in an industry and a company that I felt I could make a difference in.

Since starting with Tollgate back in May 2016 I’m now much more aware of the beer that I’m drinking and I think it’s great to work for with a local product that is fresh and is conscientious of its environment and community at every stage of the process. 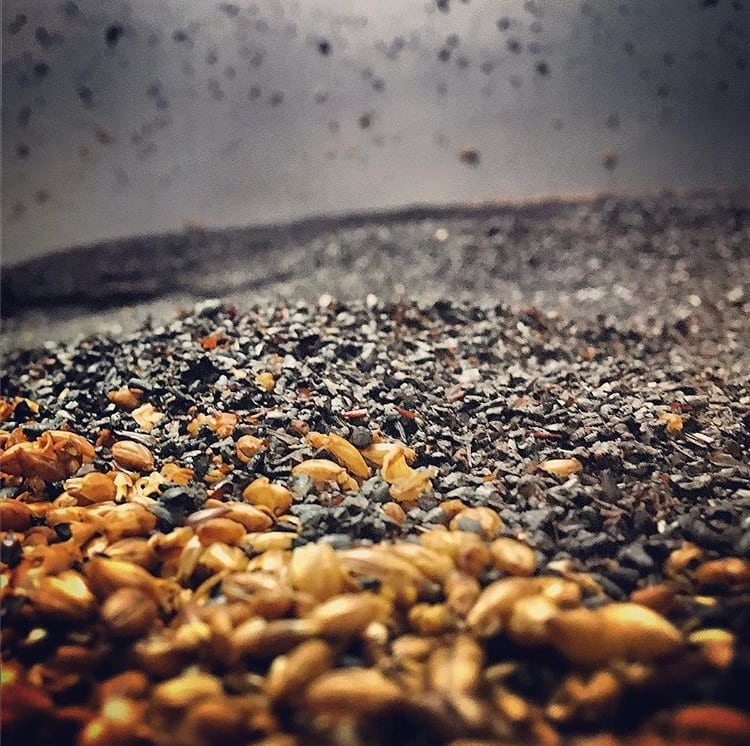 What is your beer of choice at home?

Whether it’s at home or when I’m out doing market research (best job perk ever by the way), my first consideration is the ABV. I tend to stick to a half pint of the lowest ABV I can get my hands on and in most cases, I’ll choose the pale ale variety.

At the moment, my favourite brewery is Bristol Beer Factory and I’ve just come across their ‘Low Rider’ beer (a 3.9% Citra Amarillo Pale) which is my ideal tipple.

What beer trends have you encountered this year? Any new ingredients that I just need to know about?

I think in recent years the use of New World hops has had a big influence on the types of ale being produced. Whilst it’s always preferable to use locally sourced ingredients, hops are selected for the flavour they add and sunshine makes a big difference to hop flavour. So typically – and this is true of vines as well – hops grown in places like Australia or California, burst with flavour.

Combine this with the availability of hops from these countries via wholesalers to most UK breweries and you can see why they’ve started to play a much bigger role.

When it comes to big hoppy flavours, traditionally they have been used in IPA’s, which are being produced around the 5% mark and for some Double IPA’s even up as high as 8%. However, a trend that we’ve started to notice is that brewers are now able to produce session beers (4% or lower) and still pack them full of all these hoppy flavours.

What do you think of the craft beer and microbreweries culture?

One of the most noticeable features for me, has to be how well connected the breweries and pubs are. Fellow landlord/landladies, brewer/brewsters aren’t seen as competition but as likeminded folk looking to support each other in an industry that has enough difficulties aside from competition.

Whether it be sharing ingredients, suppliers or just general advice, everyone within the industry is keen to help one another out. Our brewery along with a large proportion of the other breweries in Derby are a part of the Derbyshire Brewers Collective and this a superb example of how brewers are all working together for the benefit of the consumer.

How would you describe the evolution of pub culture over the past few decades, to its present state?

Wow, now there’s a question. I’m sure dissertations have been written on less.

From my experience of this, I think that pubs are almost going full-circle, and it’s the local community that is back at the heart of what makes the pub a success or failure.

Clearly the pub chains have and continue to have a lot of success, and their national model for a pub isn’t about to fall on its face anytime soon.

However, I think that it’s the pubs that are created and run by people who are looking to add something to the community, who care about the product that they’re serving and who fully understand the products that are offering the customer something a little different.

We have found that removing a lot of the ‘noise’ that has become common place in modern pubs has also helped to encourage this community idea.

Beer is steadily becoming a starter in its own right and with the rise of beer-flights and being used as an ingredient in cooking. What do you attribute the transcendence of beer to, from being just a drink, to something so much more?

For me there are three reasons why beer is starting to get the recognition it deserves:

Craft breweries (such as Cloudwater and Lost & Grounded to name just a few) on the other hand are taking this to the next level and the outcome is the mind boggling good beers that they can produce. I would urge your readers to try beers from breweries such as these given the chance (always in moderation of course). 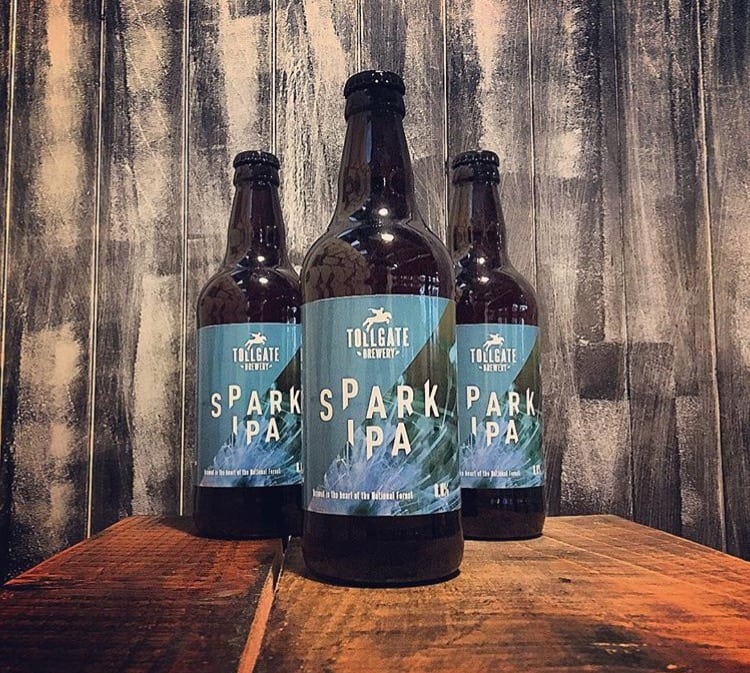 I would love to see Tollgate partner with an eatery for a special beer-flight (beer matched food with various courses). What is your opinion of beer-flights in restaurants?

I think that beer and food pairings are a fantastic idea. As the quality of beer continues to get better and better, it is starting to be considered in the same class as the more traditional notion of wine and food pairings.

Conveniently, matching beer with various foods is something that we are often asked for advice on, in the artisan food and drinks court in Derby. Our range of beers compliment the different food on offer from the five-independent food companies.

One of the best examples of this is how our Red Star IPA & Spark IPA combine so well the Italian pizza, and another is how our Red Ale & Old Rasputin Stout go with the steaks, burgers and even the handmade chocolate. If you’re stopping by The Post House, please feel free to ask our staff at The Tollgate Tap for some advice about a food and beer pairing that would suit you.

What would be the beer to go with your last supper?

This escalated pretty quickly! As it’s the last supper, I’d have to go for something strong, maybe 4% or 5% – Rise & Shine by Black Iris Brewery (Nottingham) would fit the bill perfectly.

It was a pleasure chatting with the wonderfully witty Luke. I will definitely pop by to discuss beer and food pairings.