Christmas Eve. Cheesecake. Hotel Chocolat’s Billionaire Shortbread. The Wonky Table in Derby. These are a few of my favourite things and I’ve a sneaky feeling that Asha’s restaurant in Manchester is going to leapfrog onto that coveted list.

The ARIL Group has confirmed the opening of its first Asha’s restaurant in Manchester on Thursday 17th September 2015 when the launch will be graced by the legendary Bollywood singing star Asha Bhosle. Yup, the grand dame of Bollywood singing will be in the house, and I cannot wait. 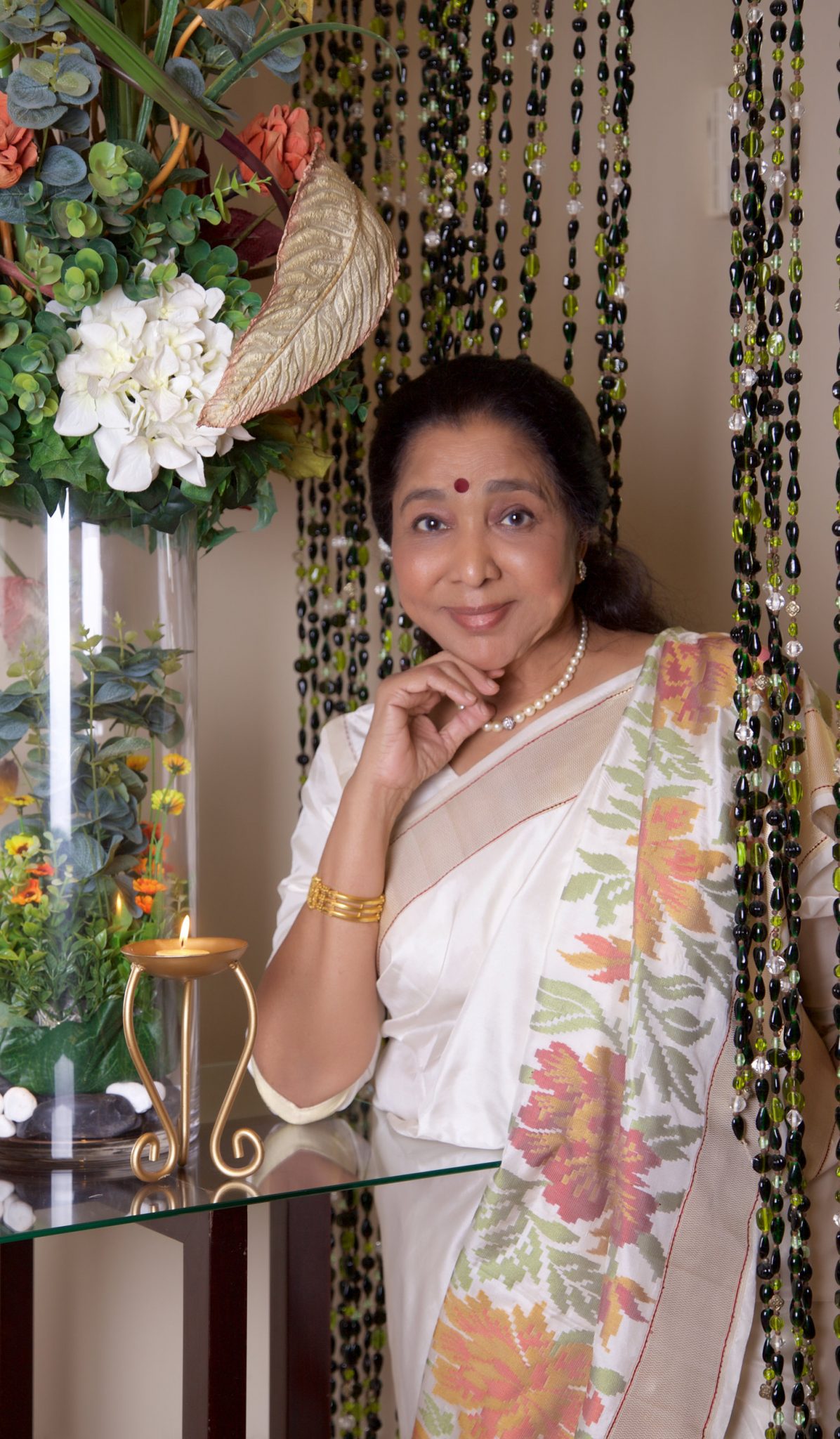 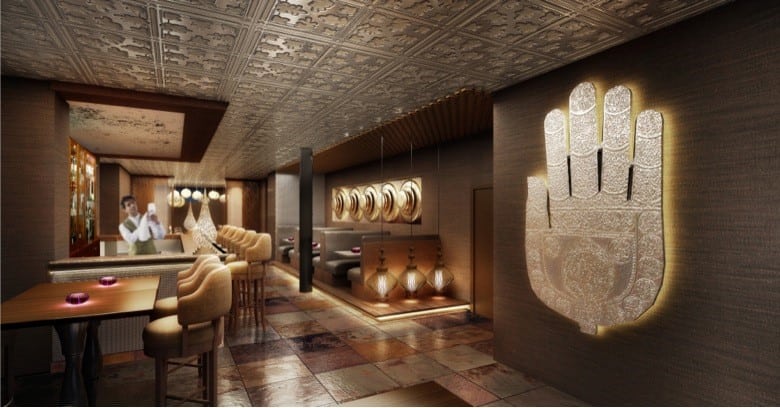 The multi-award-winning Indian singer is the inspiration behind the restaurant group, with many of the dishes originating from her own recipes. I didn’t know this, but Asha is a keen cook passionate about using the best ingredients. Asha will attend the opening to meet fans and road test the menu.

The project cost just under £2m and the gorgeous venue is the elegant Victorian building at 47 Peter St, Manchester, facing the Theatre Royale. The upper ground floor is the 100-cover restaurant and the lower ground floor will host the cocktail bar for 70 and a private dining space. Interior design company Luxe Interior International has designed the Manchester restaurant and bar in addition to the site in Abu Dhabi. Herself a noted cook, Asha opened her first restaurant at Wafi City, Dubai in 2002, and the brand is now dotted all over the Middle East as well as a highly successful restaurant in Birmingham that amongst numerous awards and accolades, has been recommended in the coveted Michelin Guide since 2009. 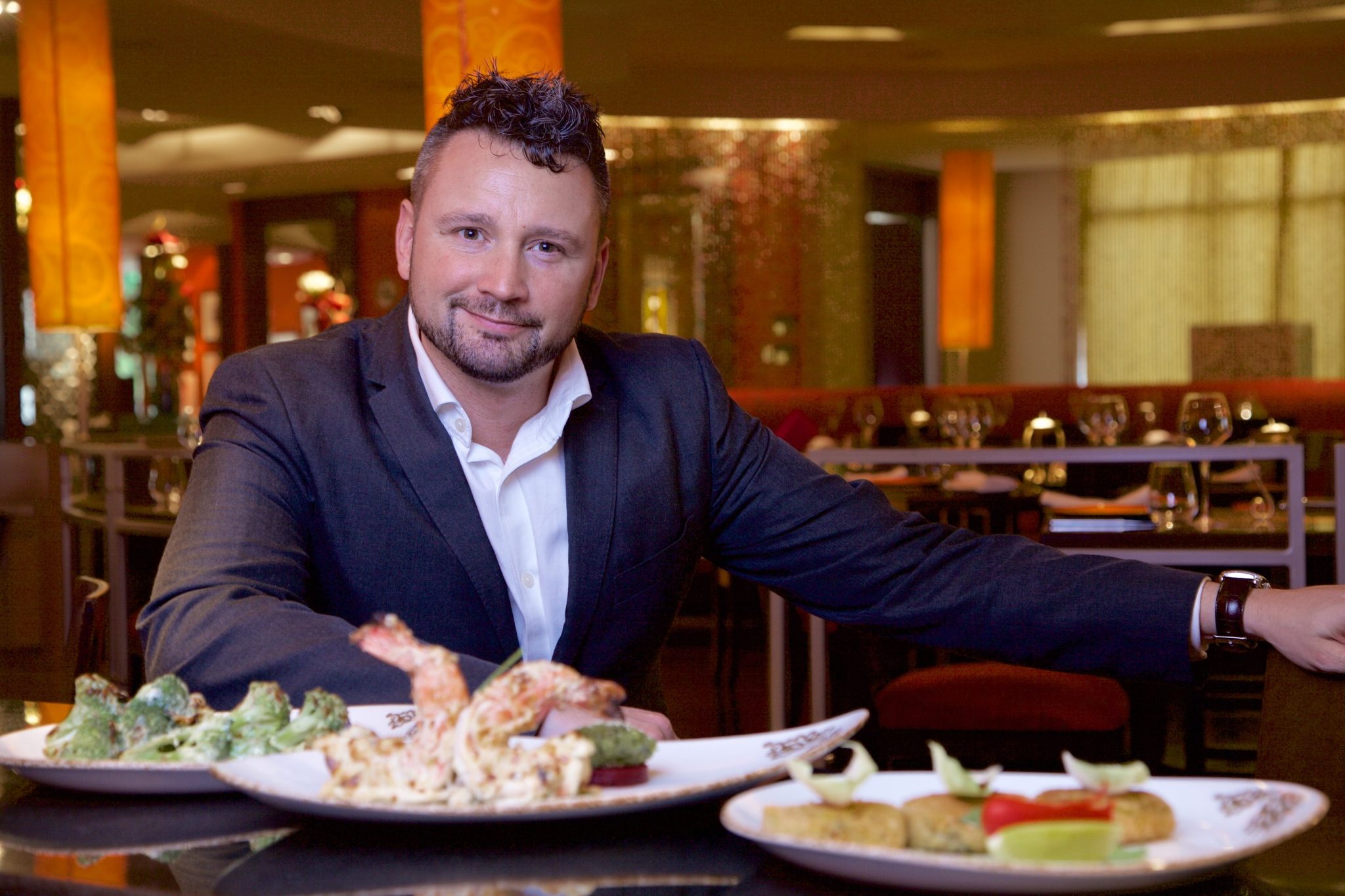 Peter Warden, well-known in Manchester for his key role in the opening management teams of successful and stylish venues including Restaurant Bar and Grill in Manchester, Alderley Edge and Liverpool, and Piccolino in Manchester and Hale, returns to the city after three years with the ARIL Group, for whom he has been instrumental in opening over 20 venues across the Middle East including restaurants in Dubai, Abu Dhabi, Bahrain and Qatar. 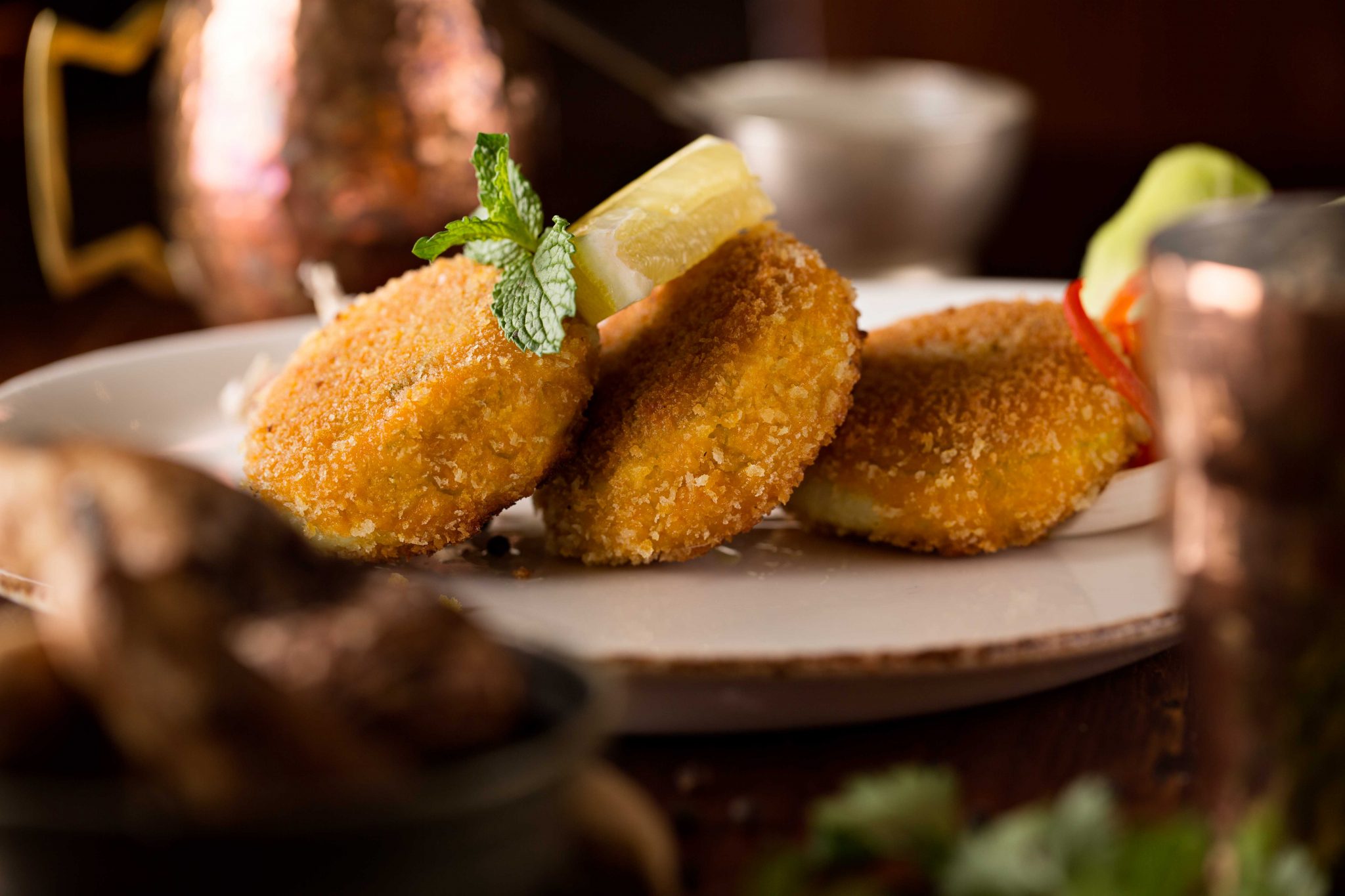 Peter, now ARIL Group General Manager, says: “We are tremendously excited about our new upcoming cocktail bar and restaurant in Manchester. This will be our tenth Asha’s around the world and for the Manchester venue we have taken a major leap forward in the evolution of the brand.  I am sure that the good people of Manchester will be delighted with the fantastic décor, delicious drinks and amazing award winning food that they will be able to enjoy when we open in September.

“One of the reasons that we selected Manchester for our new Restaurant and Cocktail Bar is due to the very vibrant cocktail scene which is on par with the likes of London and our home town Dubai.  We have always had an exciting and innovative cocktail offering and to ensure that we can deliver the very best to the experienced drinkers of Manchester we have engaged the skills and services of world class cocktail consultants such as Marian Blake from the Nightjar in London (top three cocktail bars in the world) and Jamie Jones who is the current reigning ‘World’s Best Gin Bartender.’ 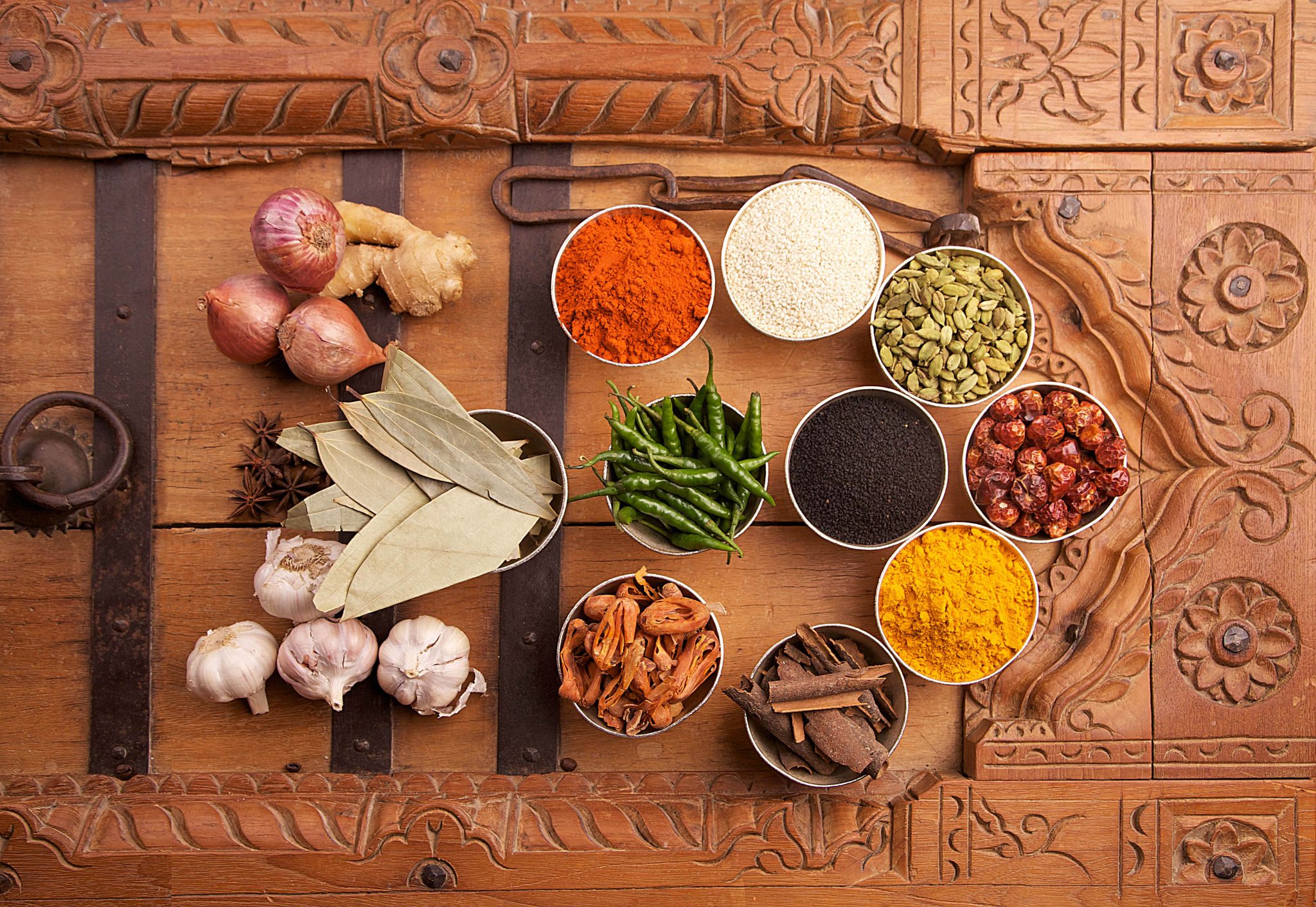 “We have also worked with our wine experts to develop a list that is specifically designed for Manchester’s tastes and preferences.  Having made a major investment into understanding what the regional taste profiles are, they are well placed to help us match our award-winning cuisine to a wonderful wine list developed to delight Manchester’s discerning clientele.”

UK food and music fans may be interested to know that not only is Asha the inspiration for the concept, due to her love and passion for great food and great music, but also that she was the muse for British band Cornershop, which paid tribute to her with their catchy song Brimful of Asha, a 1997 international hit which was later remixed by Fatboy Slim.

Their admiration was reinforced in 2011 by the Guinness Book of World Records , which officially acknowledged Asha as the most recorded artist in music history, with over 11,000 songs in over 20 Indian languages, and in over 1,000 Bollywood movies.

For more information, hop onto website www.ashasrestaurant.co.uk. Miss it, miss out!