After the huge success of The Nottingham CookBook, Meze Publishing are thrilled to announce
that they are offering second helpings – set for release November 20 2018. 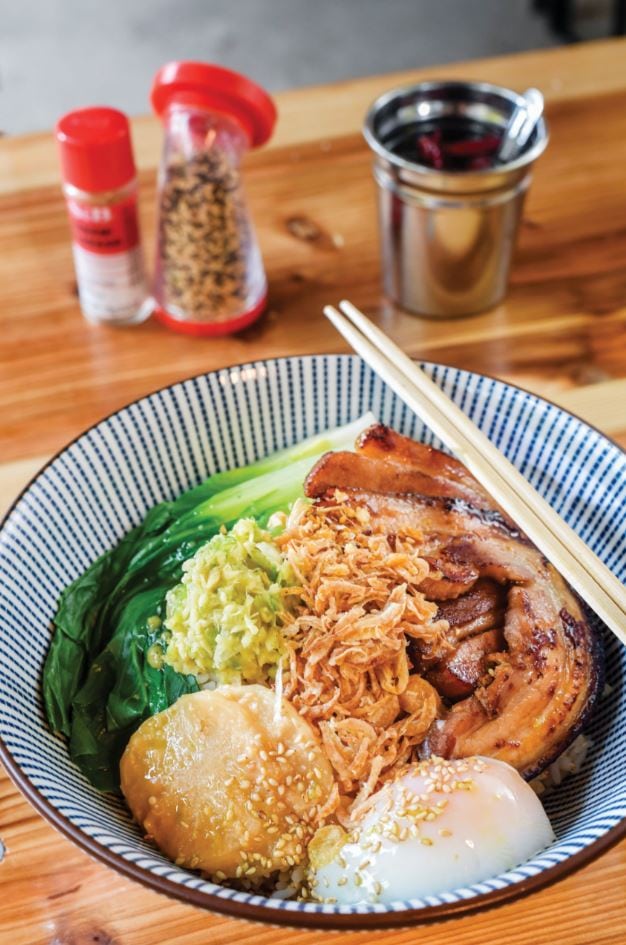 The second edition features over 45 recipes, aiming to promote vibrant cuisines and put focus on the talented individuals behind Nottingham’s finest food producers, restaurants, café, bars, pubs, farm shops, and delicatessens. Not only that, each chapter delves into the history of each local business. Readers can discover how each eaterie came about, their secret to success and what makes them unique.

This cookbook is all about championing independent businesses. It gives an insight into the creation of signature recipes and allows you to recreate them from the comfort of your own home or perhaps use it as a guide for where to eat out in Nottingham. 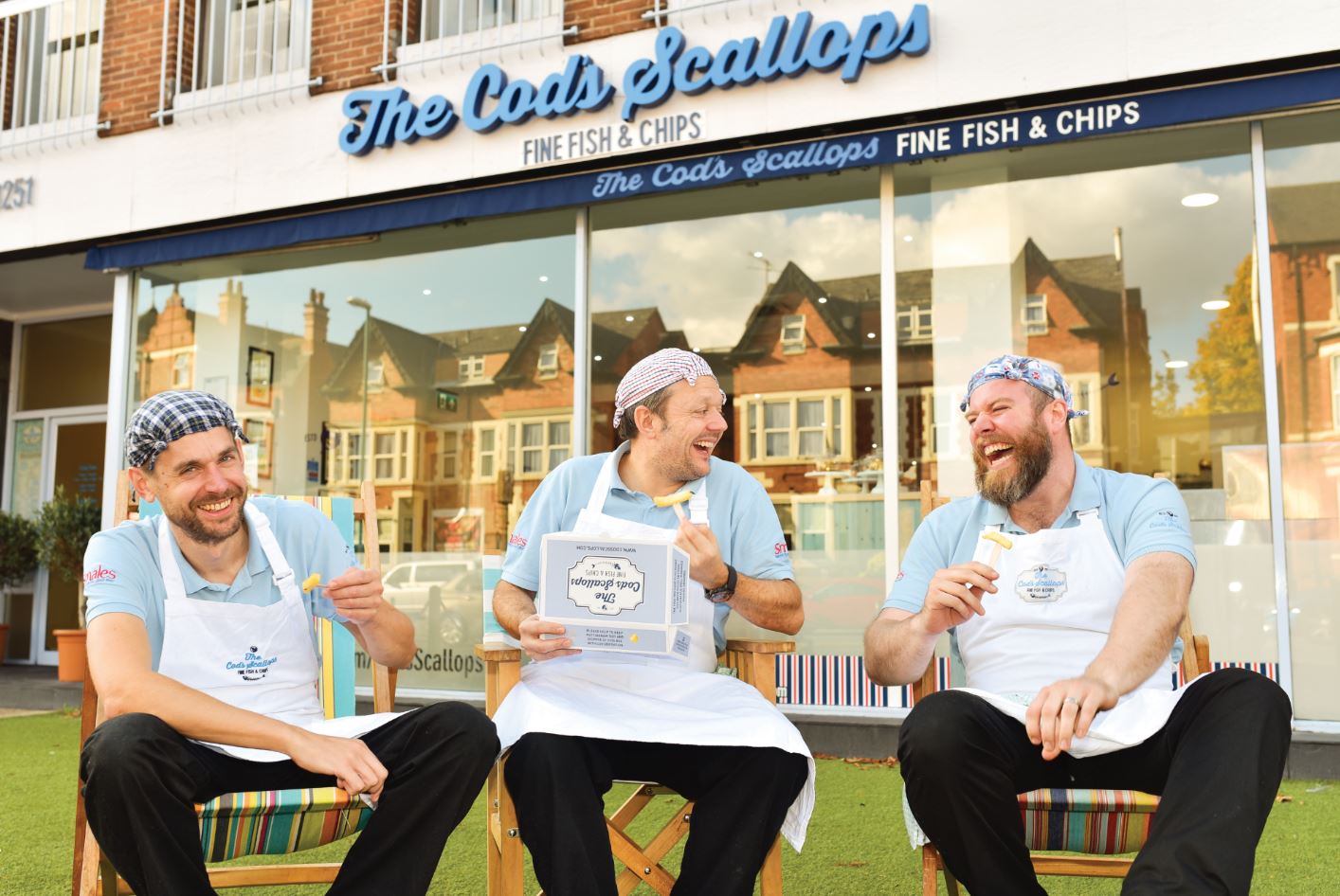 Head chef and owner of fine dining restaurant Alchemilla, Alex Bond wrote the foreword for the book. He contributed an exclusive recipe of black pudding, smoked eel and beetroot to inspire readers to dust off their apron. 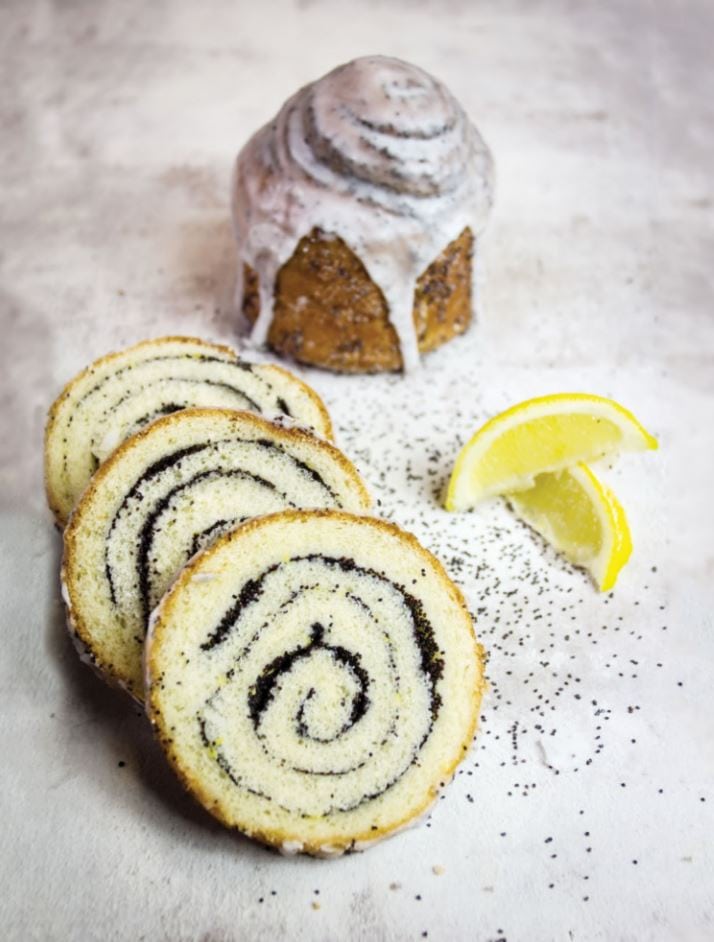 Simon Redgate from Nottingham Tourism Information Centre (TIC) said: “We all think with our belly and it’s great for locals and tourists alike that we have such a great foodie scene in the city. The second Nottingham Cook Book is full of great recipe ideas and gives an insight into our fantastic array of independent culinary venues in the city.”

The likes of Sauce Shop, The Cods Scallops, Homemade and Annie’s Burger Shack have all opted to once again feature in the follow-up after experiencing first-hand how rewarding it was to be a part of the debut book.

“We had so much fun creating the recipes and suggestions. It’s great to be part of such a thriving independent food scene!” says Pam from Sauce Shop. 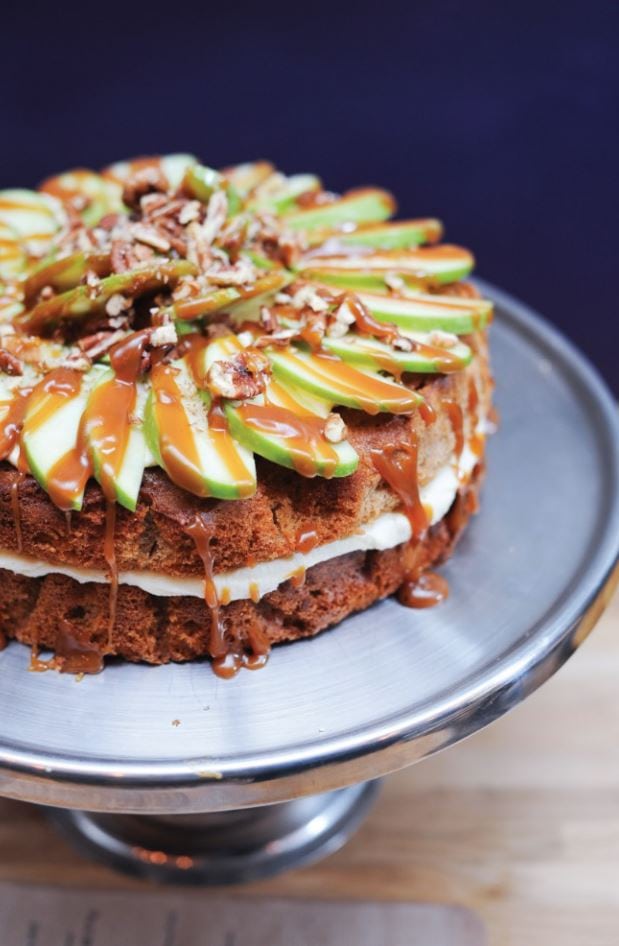 Meze have also got a number of new and exciting additions this time around such as street-food sensation Homeboys, tea specialists Bluebird Tea Company, gastropub The Black Bull at Blidworth, pizza professionals The Rustic Crust and authentic Thai eatery Zaap Thai.

Krisi Smith, founder of Bluebird Tea said: “Being featured in the Nottingham CookBook this year has been fantastic as we just achieved our long term goal of opening a store in the city centre. Nottingham is my hometown and the business was born here so being amongst such fantastic foodie neighbours, both on the high street and in the book is brilliant!”

Unique venues and eateries showcase some of their mouth-watering best loved recipes from The Welbeck Bakehouse’s lemon and poppy-seed brioche swirls to Colston Bassett Dairy’s lobster mac ‘n’ cheese. You’ll also find wine pairings and guidelines in the book by Mr and Mrs Fine Wine as well as a couple cocktail recipes from Tipsy T – there is something to tempt everyone’s palate. 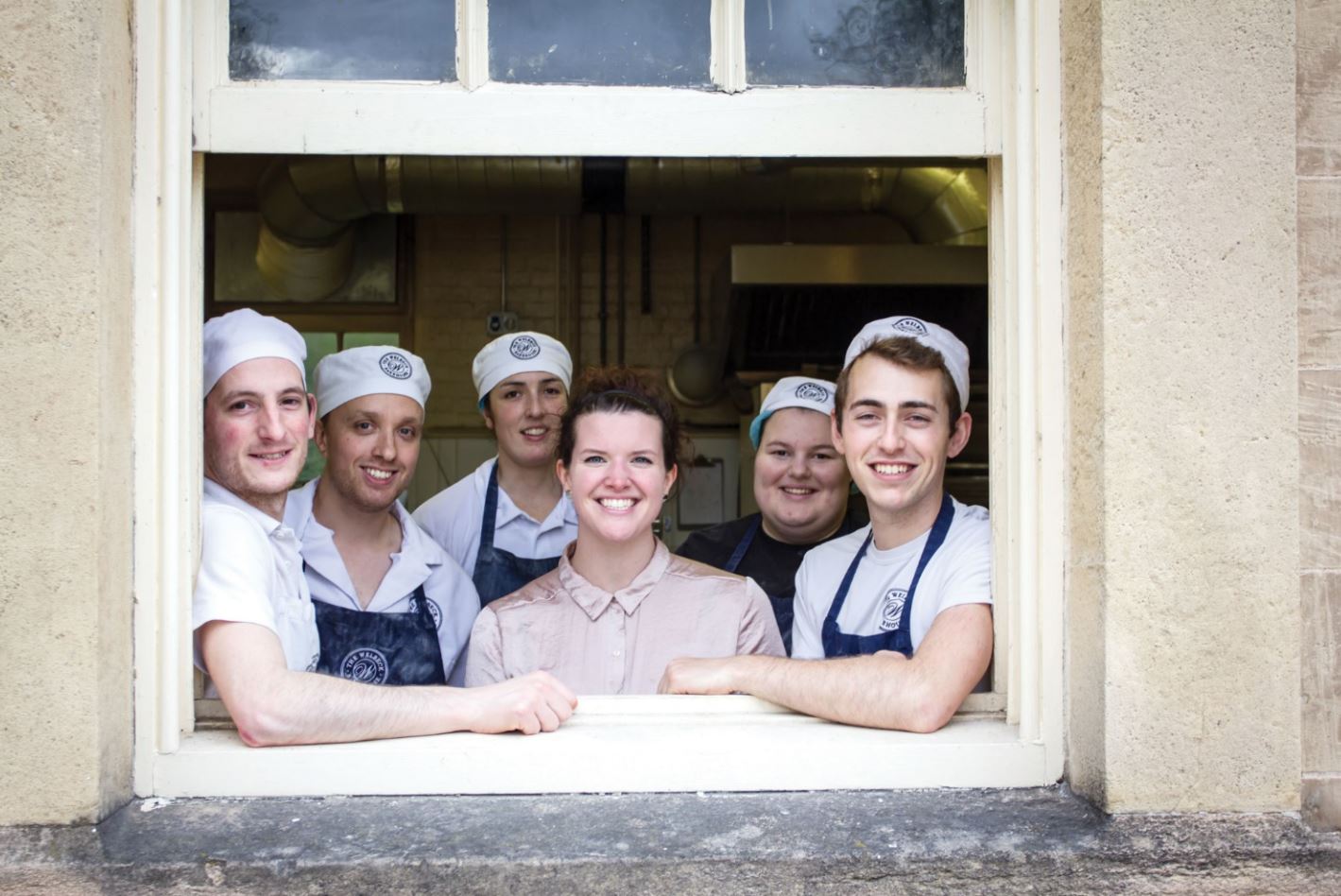 The Nottingham Cook Book: Second Helpings retails at £14.95 and will be available at the businesses mentioned in the book which are listed here – bit.ly/2iDwzDD. It will also be sold in local gift and book shops including Waterstones, and online at Amazon and www.mezepublishing.co.uk.

The book is 27th in the ‘Get Stuck In’ series of regional cook books by Meze Publishing, who were crowned ‘Best Newcomer’ in the Independent Publishing Awards 2016.

Roll up your sleeves and get stuck in!