Hey all, how are you doing? Hope you’re all having a terrific Wednesday! This Derby foodie loves good news stories, which is why I’ll be making my way down to Byron’s at Derby’s Intu on Tuesday 6th October.

Why? Byron, the British group of hamburger restaurants, has announced today that it is joining forces with an innovative new charity partner, One Feeds Two®. Sharing Byron’s approach for ‘simple things done well’, One Feeds Two® aims to use hunger to end hunger. Byron is the charity’s first nationwide restaurant partner.

To celebrate the beginning of the new partnership, and to demonstrate the beautiful simplicity of the One Feeds Two® model, Byron is offering anyone who has signed up to the Byron Burger Club a chance to order any hamburger for just 25p on Tuesday 6th October. 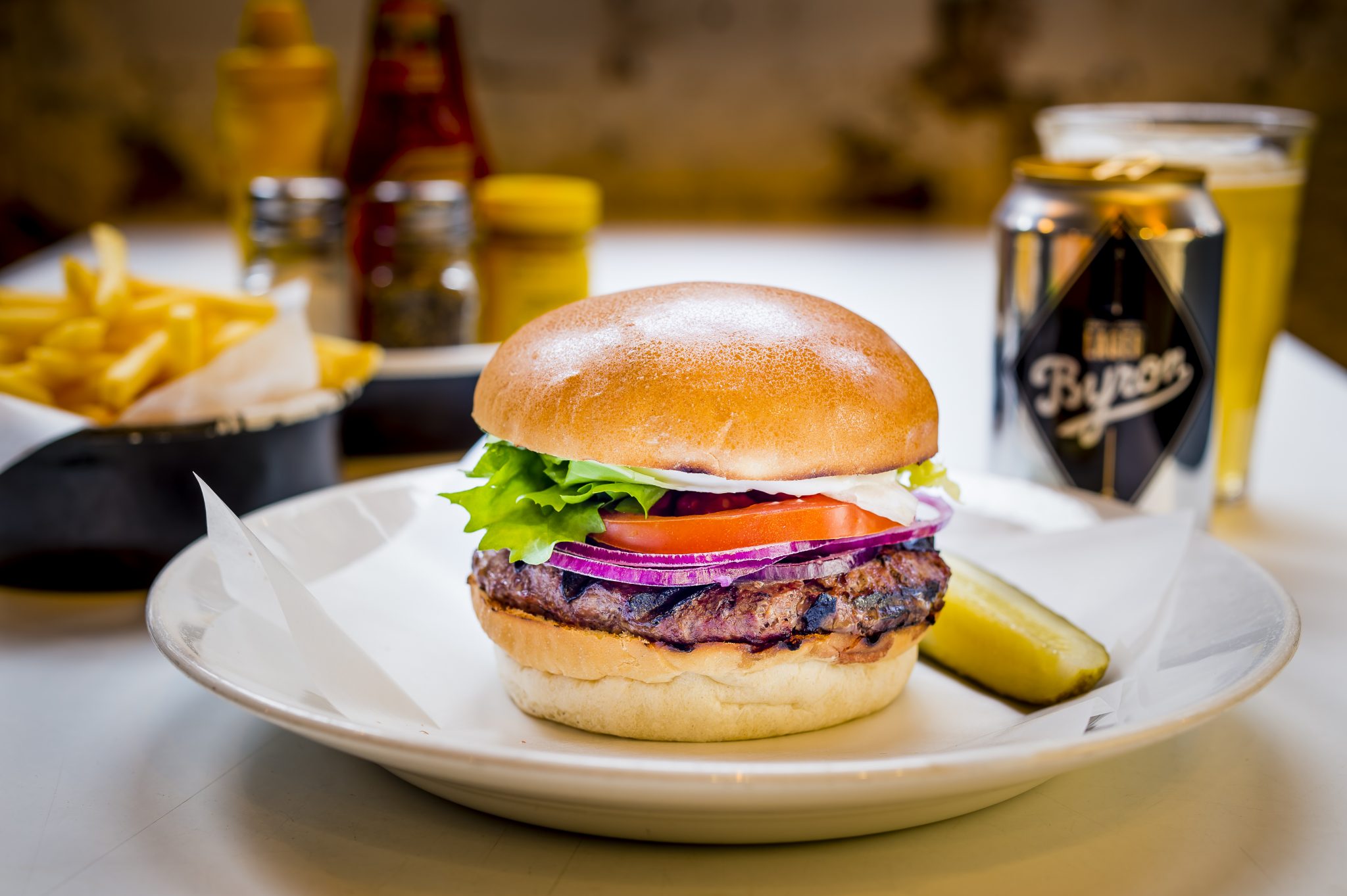 This 25p, the equivalent cost of a child’s school meal, will go directly to providing school children in developing countries with a nutritious meal.  To become a member and celebrate the launch of One Feeds Two with a 25p hamburger, visit www.byronhamburgers.com/burgerclub.*

Aah, those Byron bods are pretty cool, because from 7th October onwards, for every special hamburger that customers buy at Byron, 25p will go to One Feeds Two®, directly providing a schoolchild with a meal.

What, or who are One Feeds Two®?

It was co-founded in 2013 by JP Campbell, who paired up with grassroots feeding programmes to provide school meals to children living in poverty. The charity’s simple principle is that by providing a nutritious school meal, children in some of the world’s poorest countries won’t go hungry, will have one more reason to attend school, and as a result, have a greater chance of improving their prospects in life. By highlighting how something so simple can make such a big difference, the charity aims to make giving part of everyday living.

Tom Byng, Byron’s founder, said: “JP and I have a shared love of doing things properly and in the most simple, stripped-back way. That’s why when we heard about the amazing work he was doing with One Feeds Two®, we knew we had to be their first restaurant partner: it’s a natural fit. We’re excited to finally be able to share this new partnership with our customers and hope that they enjoy our launch event on the 6th October, safe in the knowledge that while they tuck into one of our proper hamburgers, they’re also providing a schoolchild with a meal of their own.” 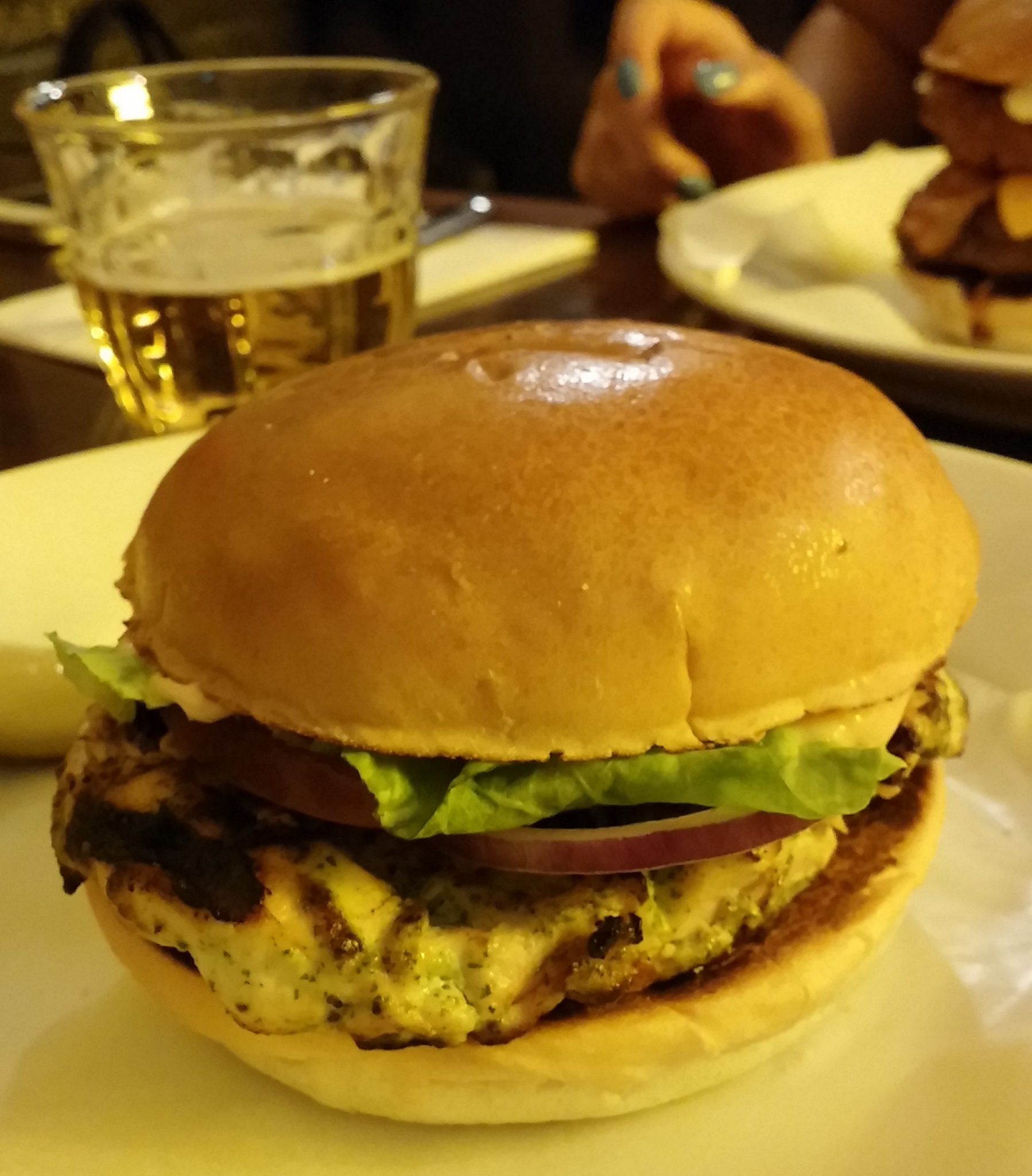 JP Campbell, co-founder of One Feeds Two®, says: “We have set up One Feeds Two® to introduce the ‘buy one, give one’ model to the food and restaurant industry. Imagine the impact if every time we ate a meal, we could simply share a school meal with a child in poverty? We have made it easy for all food companies to adopt this new giving model and we are delighted that Tom and his team at Byron have committed to leading the way.”

For more information about Byron, their succulent burgers or to be more in the loop about this charitable cause, hop onto website www.byronhamburgers.com now.