Hi all, how’s it going? This foodie cannot wait for the Bolton Food and Drink Festival, which is just around the corner. I have interviews lined up with a whole bunch of beyond cool chefs, including restaurant reviews in Bolton so watch this space and I promise you won’t be disappointed.

What have you got planned for the upcoming bank holiday weekend? I’ll be making the trip ooop norrff to spend the weekend immersed in foodie fun, nibbling on regional delicacies like Bratwurst and sipping beer (how very ladylike).

Why should you rock up to this food festival? Well, some of the country’s best chefs will share their culinary expertise in a series of free cooking demos. And there will be a tonne of really cool foodie bods there, including Great British Bake Off finalist Luis Troyano, Michelin-starred chef Russell Brown, celebrity chef Andrew Nutter, former Corrie star Sean Wilson, and Thai restaurateur May Wakefield. 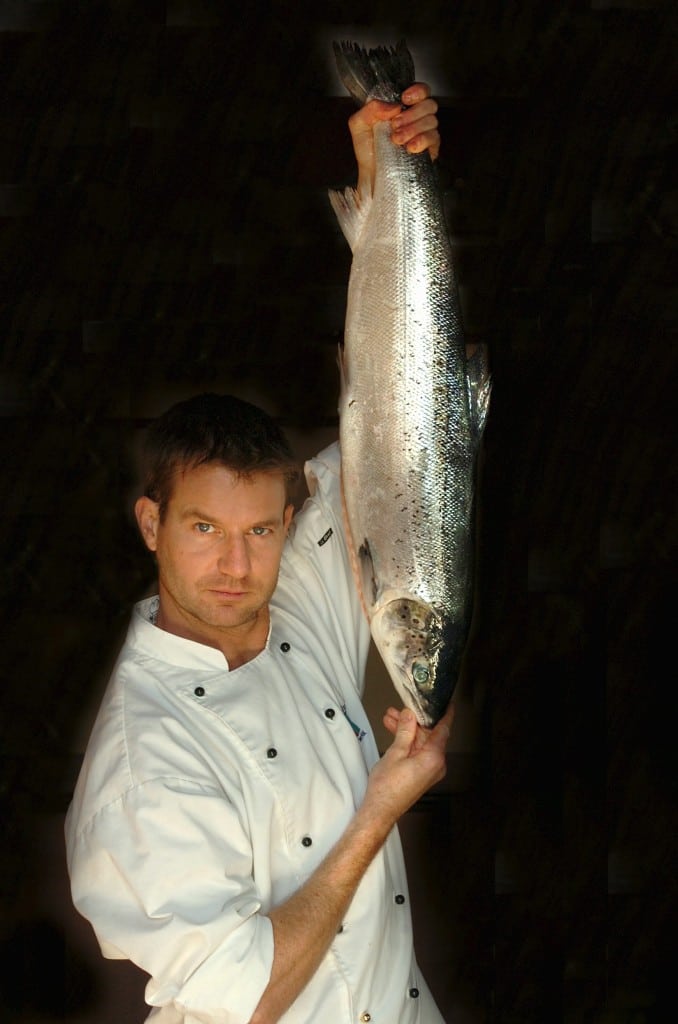 The festival, which is celebrating its 10th birthday this year, takes place from August 28 to Monday, August 31. It’s organised by Bolton Council in association with Aldi, which is opening a state-of-the-art distribution centre in the town later in the year.

Did I mention that demos are free (FREE, I tell you) and which will take place throughout the festival in the Lifestyle Hall, at Bolton Market on Ashburner Street and in a regional chefs’ marquee on Le Mans Crescent. Aldi will also be supplying ingredients for the chefs’ store cupboards. 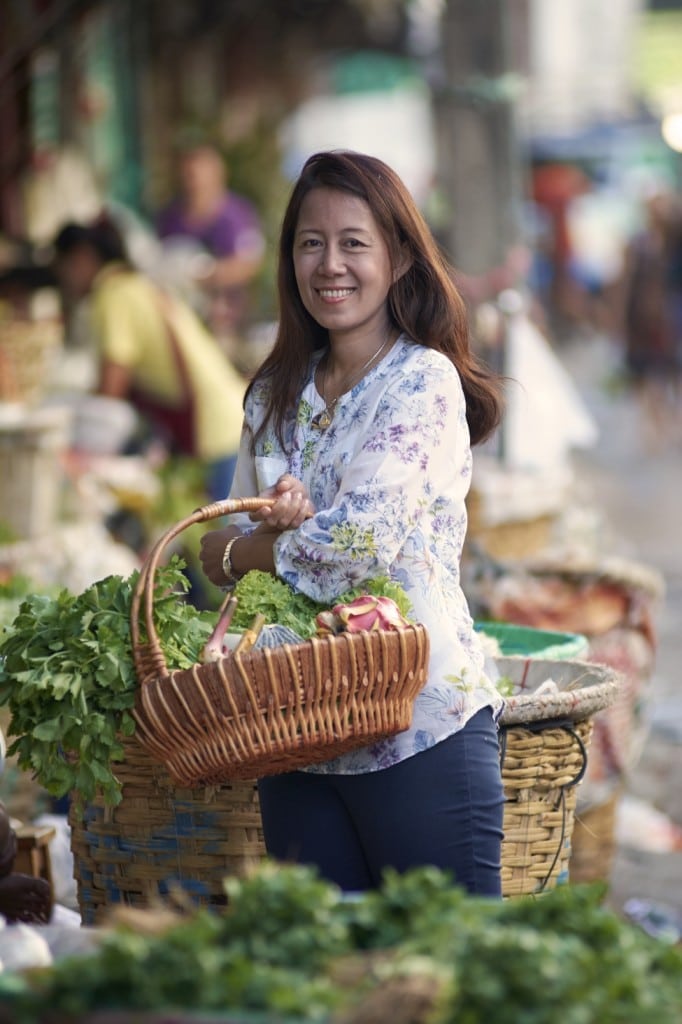 The regional chefs’ programme will complement demos by festival headliners Michael Caines, Lisa Faulkner, John Torode and James Martin. Michelin-starred chef Michael Caines will officially launch the festival in the regional chefs’ marquee on August 28 with a free cookery demonstration at 1pm. Lisa, John and James will be doing ticketed cookery demos in the celebrity chefs’ marquee from August 29 to 31.

Some of the highlights of the regional chefs’ programme include Luis Troyano who was a contestant on the last series of BBC TV’s The Great British Bake Off. He will be in Bolton Market on August 29 at 11am and in the regional chefs’ marquee at 2pm, where he will be telling crowds what it’s really like in the ‘Bake-Off’ tent and sharing his top tips with budding bakers.

Thai chef and restaurateur May Wakefield learnt to cook as a child in Prachinburi Province, east of Bangkok, watching her mother cook for farm workers and prepare seven-course evening banquets. Now, I’d kill to prepare a seven course banquet (I usually stick to two courses, you can’t go wrong there).

She started her first Chilli Banana restaurant in Wilmslow with her husband Steve around 20 years ago. May is now one of the North West’s most successful chefs heading a team that recreates Thai flavours from popular Bangkok street food to five-star skyscraper restaurant cuisine, in three successful restaurants across the north west.

May will be cooking dishes from her debut cookbook ‘Chilli Banana’ on August 30 at noon in the marquee and at 3pm in the market.

Russell Brown was chef-owner of Dorset’s only Michelin-starred restaurant Sienna, and he will be cooking in the Le Mans Crescent marquee at 11am and 3pm on August 29.

Flamboyant chef Andrew Nutter is a familiar face at the festival. He will be entertaining the audience on August 31 at 11am and 3pm, and in the Ashburner Street market at 1pm.

Also returning to the festival will be Coronation Street actor turned chef and successful cheese maker, Sean Wilson. Sean will be sharing his expertise with festival-goers at Bolton Market on August 29 at 1pm and on August 31 at 3pm.

There will be 26 cookery demos by 16 chefs over the course of the four days and for full details visitwww.boltonfoodanddrinkfestival.com

Leader of Bolton Council, Councillor Cliff Morris, said: “The free demonstrations provide a perfect opportunity for people to learn some fantastic cooking tips which they can try at home, and to meet the chefs from their favourite restaurants.

“The demos have grown in popularity every year with visitors to the festival and we’re really looking forward to welcoming some familiar faces as well as some new names.”

I’ll be floating around the festival speaking to foodie festival-goers and fab chefs. If you see me around, do pop by to say hello (I’m a friendly soul).

Ciao for now and see you soon,