Hi all,  I hope you’re enjoying the positively scrumptious weather. OK you know what I’m like about good coffee, right? (Elixir, it’s ELIXIR I tell you!). I have the innate desire to shout out about good coffee, which is why I just had to hop on to tell y0u about a good coffee place in town.

It’s no secret that I prefer independent coffee shops and quirky cafés which ooze character and James Dean cool. Which is why I was surprised to discover that Muffin Break, a non-indie, full on franchisey store, actually does very good coffee.

I had popped into the Intu branch one lunch-time. I was in a state of ennui and complacency brought upon by sweltering weather conditions (does anyone else just want to curl up in a ball and not move when it’s Sahara desert hot?). I was in a flustered state of sticky annoyance before I realised that coffee, the panacea to all things wrong with the world (apart from Donald Trump – there really is no helping that creature) would help my cause. 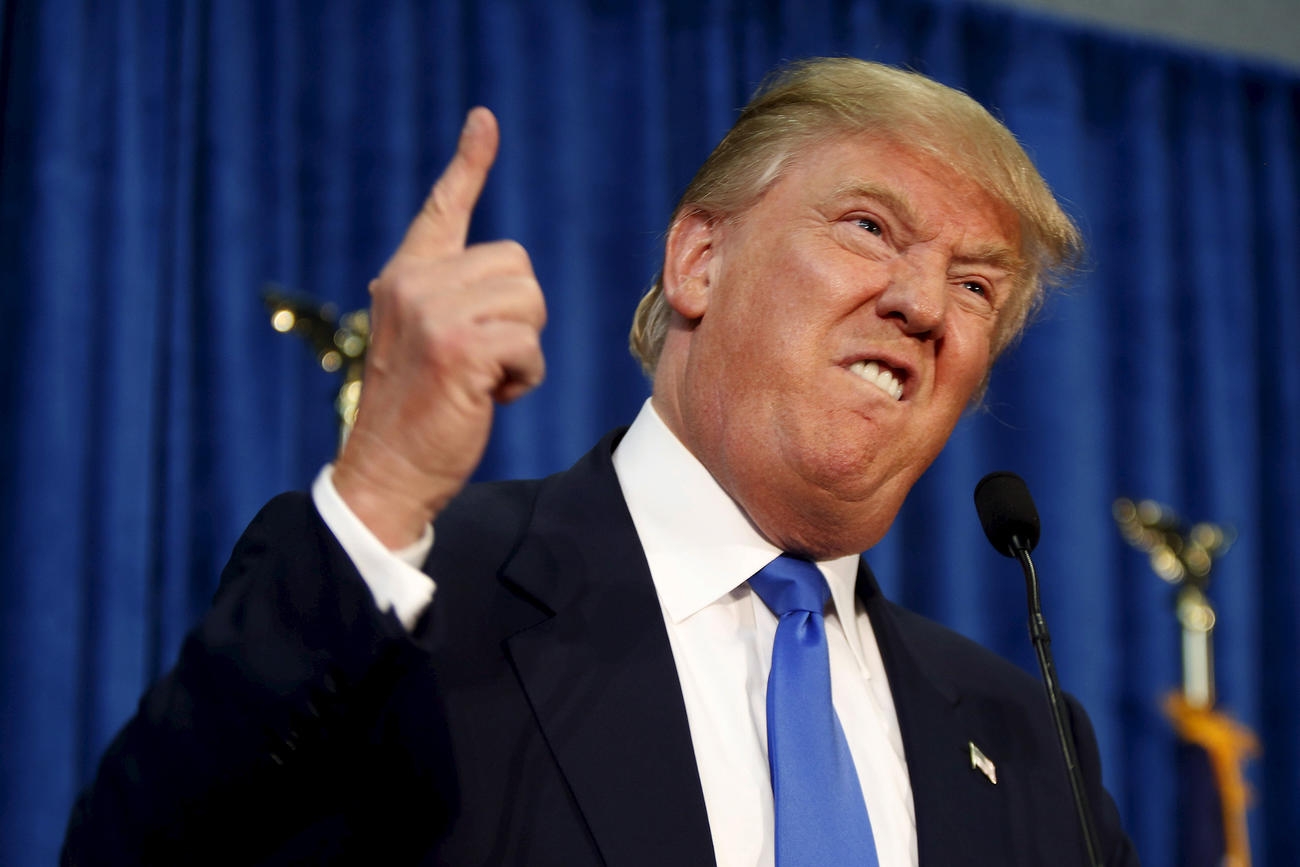 The store has undergone a recent refurb, which has brought it up to date bang into the 21st century. 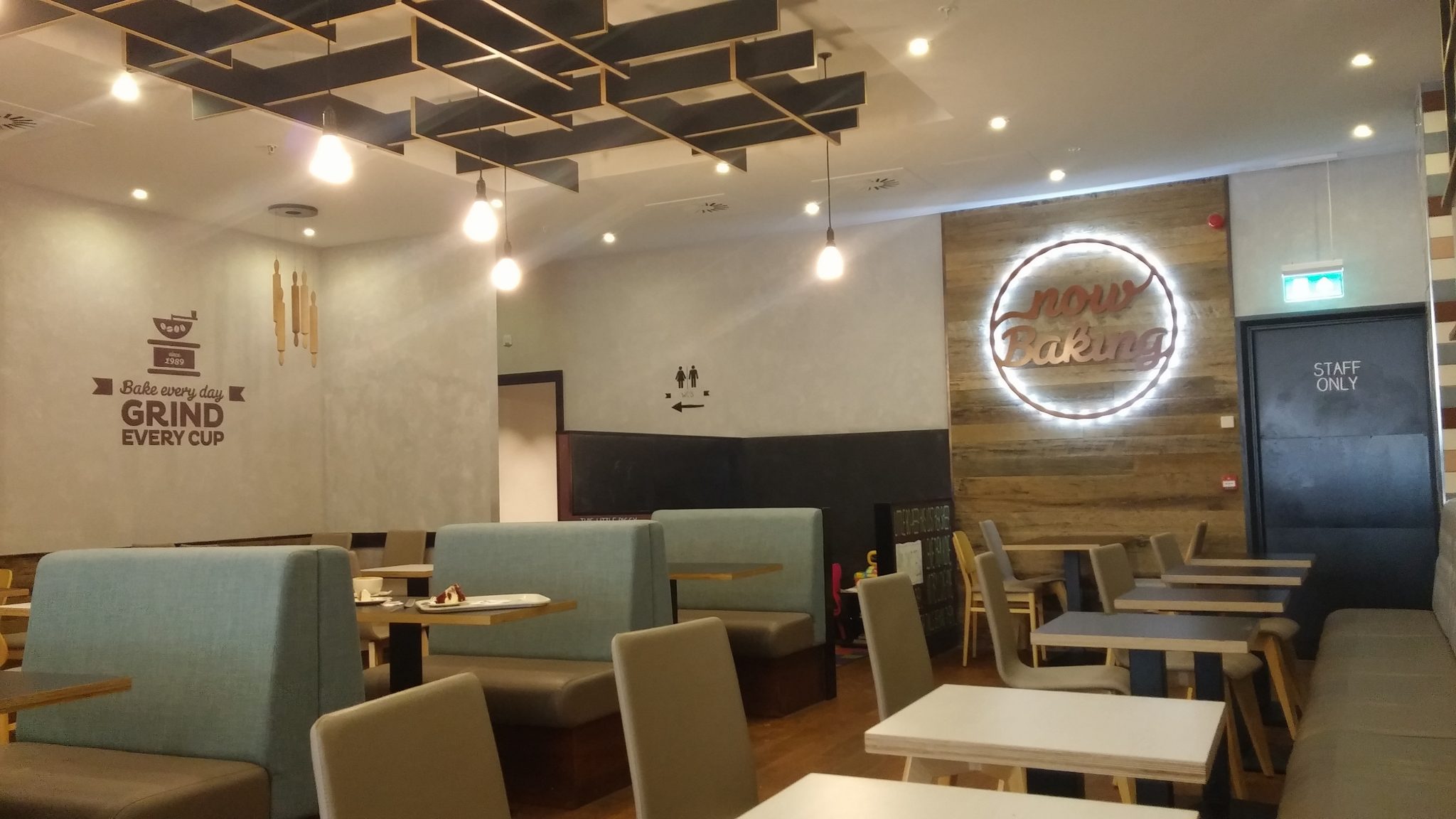 I ordered a sausage roll to accompany my coffee (soya latte, extra hot, extra wet, dash of sugar free caramel syrup if you’re asking). And because I was in a devil-may-care mood,  an interesting pastry caught my eye. It was the Cruffin, a hybrid pastry which is the love-child of a muffin and croissant. I have heard of cakey mash-ups (cronuts et al), and not thinking of the calories, added the Cruffin to my order.

The sausage roll was OK. The meat was minced, so eating it was a logistical nightmare, as I tried in vain to rescue stray bits of over-seasoned sagey mince. The coffee was really great (earthy, slightly dark) and the Cruffin, gorgeously buttery in all its golden glory. It was so good. I practically inhaled the Cruffin. The generous blob of jam was a nice touch, that went wonderfully well with the flaky pastry. The Cruffin is in actual fact a mis-shapen croissant, but if you’re anything like me, who wants to try out new foodie trends, then you’ll tuck into the next big thing on the foodie scene for sure.

Have you tried any hybrid foods? What about Muffin Break, have you been there before? I now have a loyalty card and as a person who digs good coffee, I will definitely return. I’m doing my best Arnie impression as we speak, to say: “I WILL BE BACK.”