Hey all, how are you doing? This Derby foodie has a (very) sweet tooth, which is why I nearly broke out into a celebratory skip when I heard that The Treat Kitchen had launched in Derby a few days ago. They have the largest collection of jellybeans I have ever seen (enough to make Mr Willy Wonka jealous). 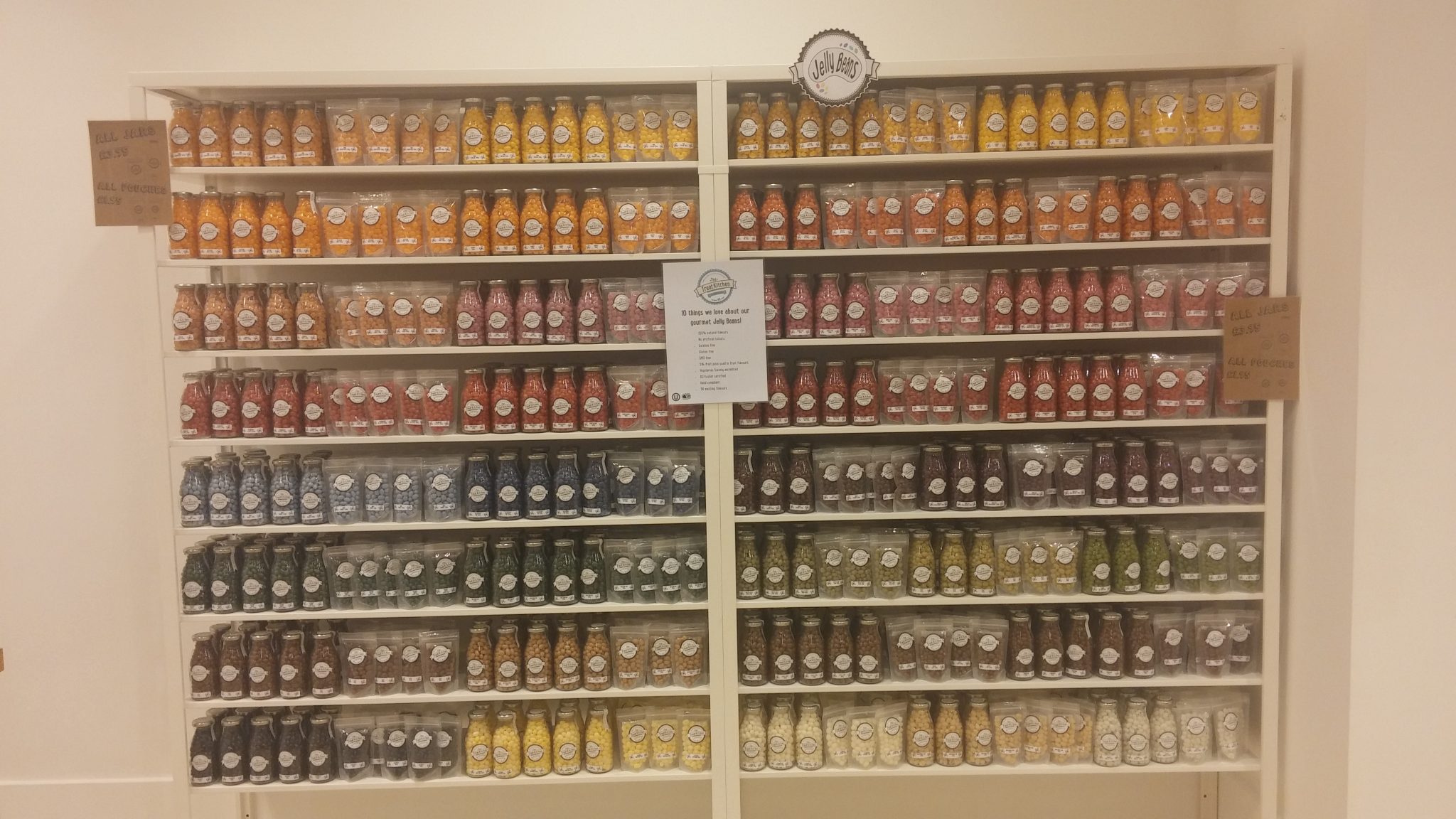 They’re an independent confectionery retailer (don’t you just love indies?) and they opened the doors of their third store in the Intu Derby shopping mall at the weekend.

To celebrate the opening of the store the Treat Kitchen gave away free samples to customers throughout the day – a whopping 75,000 sweets and chocolates in total. You shouldn’t accept gifts from strangers, so who exactly are The Treat Kitchen? 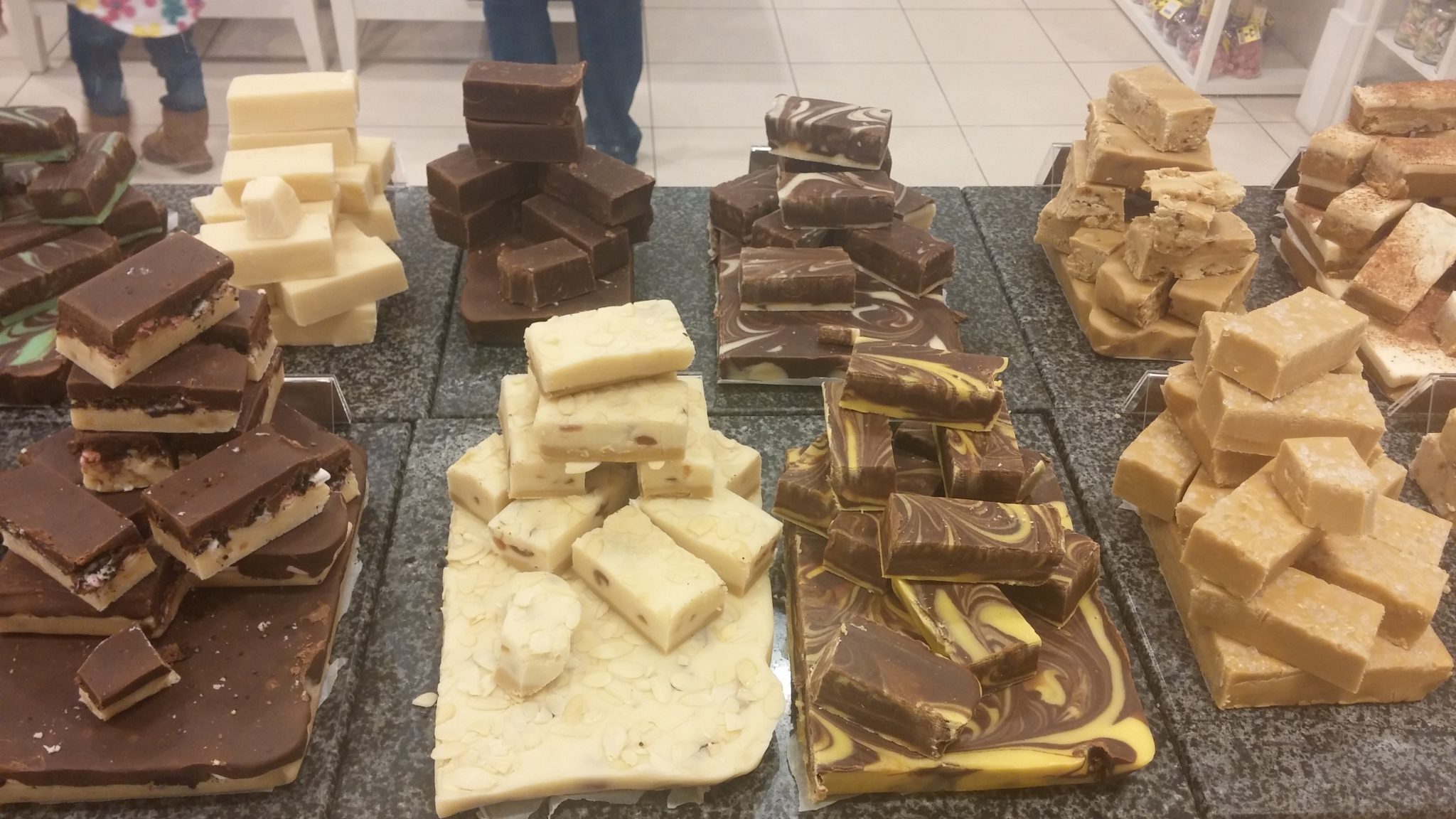 They’re an independent, family run confectionery company set up by Jess and Martin Barnett in Nottingham where they opened their first store in September 2014, then expanded to Leicester Highcross in March 2015. Jess and Martin felt that there was a gap in the market for a store selling quality confectionary in an attractive and modern setting, using unusual and quirky packaging. (As a lover of all things quirky, I can fully appreciate this sentiment.) And they also make deliciously creamy, dreamy fudge.

They wanted to create a shop where the confectionery would be the star. In addition, Martin has a historical connection with confectionery being part of the ‘Barnett’ family whose factory has been making sweets in the East Midlands since the 1890s. After the great success and popularity of the Treat Kitchen in Nottingham and Leicester, Jess and Martin felt it was only natural to expand the business and enter the bustling city of Derby. 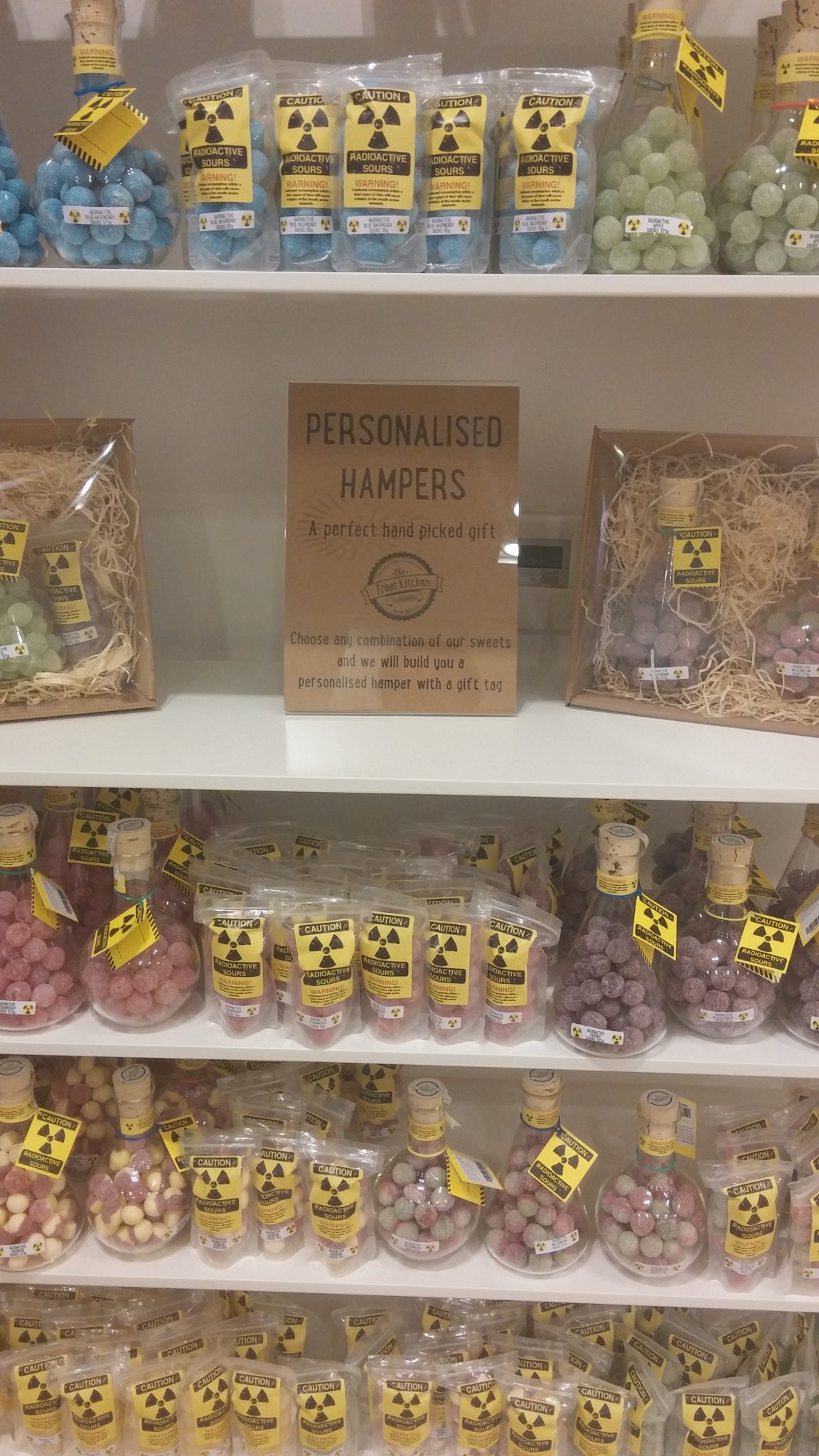 The new store in intu Derby sells over 300 different types of sweets and chocolate including sweet shop heroes, 15 flavours of bon bons, 36 flavours of gourmet jelly beans, gourmet chocolate pizzas and their latest range of radioactive sours. The Treat Kitchen also produce their own assortment of homemade cream and butter fudge which is all made in store by Martin’s father Patrick. Some of his famous fudge flavours include salted caramel, cherry Bakewell, vanilla chocolate swirl and raspberry & white chocolate. 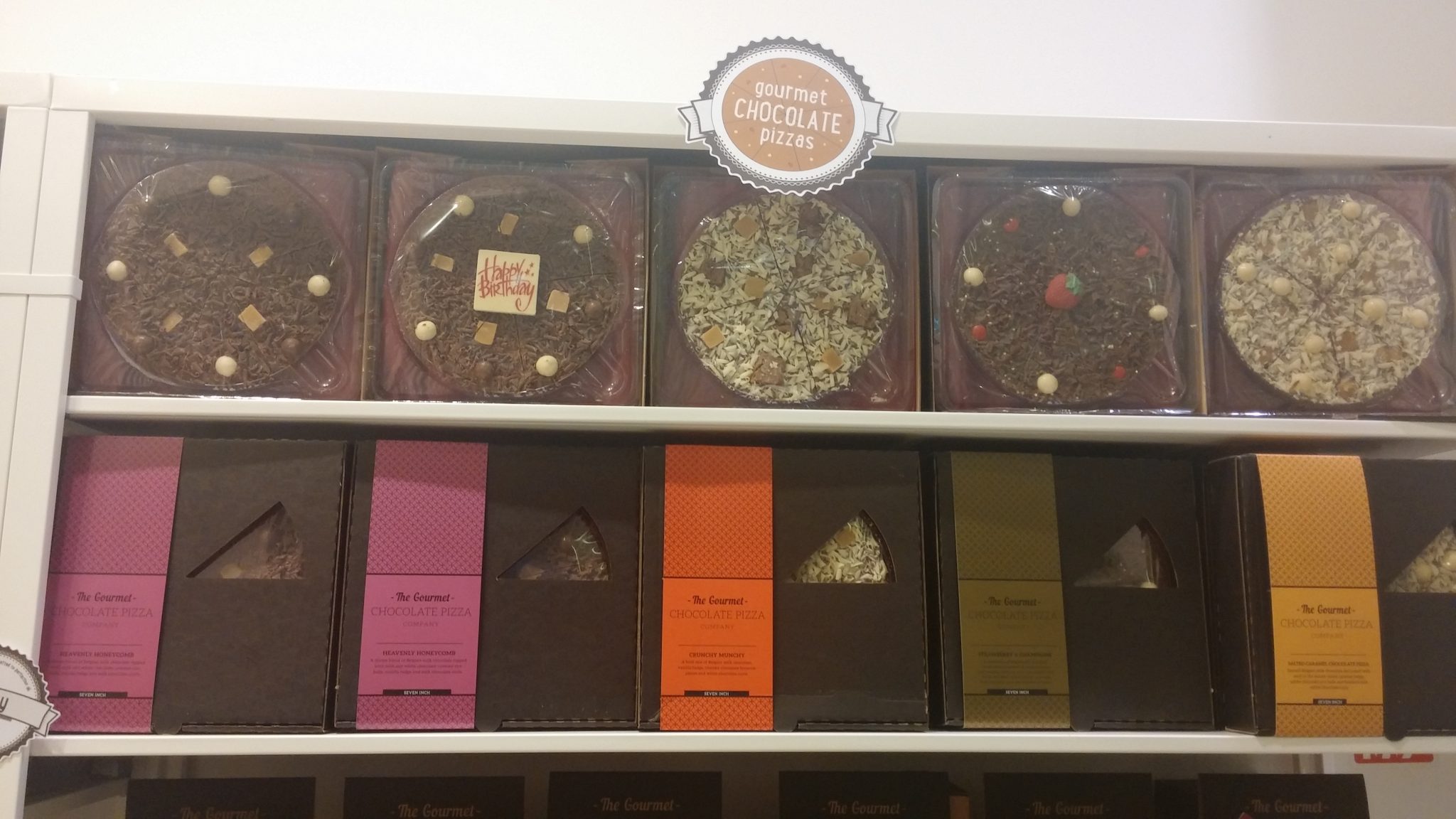 The store is located down from Marks & Spencer next door to Love Aroma. Check it for treats galore and general awesomeness. They also do fab gift hampers, perfect for that cute Hallowe’en gift with an edge. If you pop into the store, do let me know what you got (and make me jealous).