Chef Cyrus Todiwala OBE DL is pulling out all stops to create a menu fit for champions and food-loving attendees of the fifth Zest Quest Asia Gala Dinner and Awards Night to be held at the Hilton London Heathrow Airport T5 (Hilton T5) on Monday, 12th February 2018 at 6.30pm.

Their aim has been to demystify Asian food and cooking among catering students, so as to entice them towards future careers in Asian cuisine.

Billed as ‘a competition for the 21st century’, Zest Quest Asia recognises the urgent need for a continuous pipeline of skills and knowledge in classical Asian cookery to help sustain Britain’s £4 billion Asian food industry. 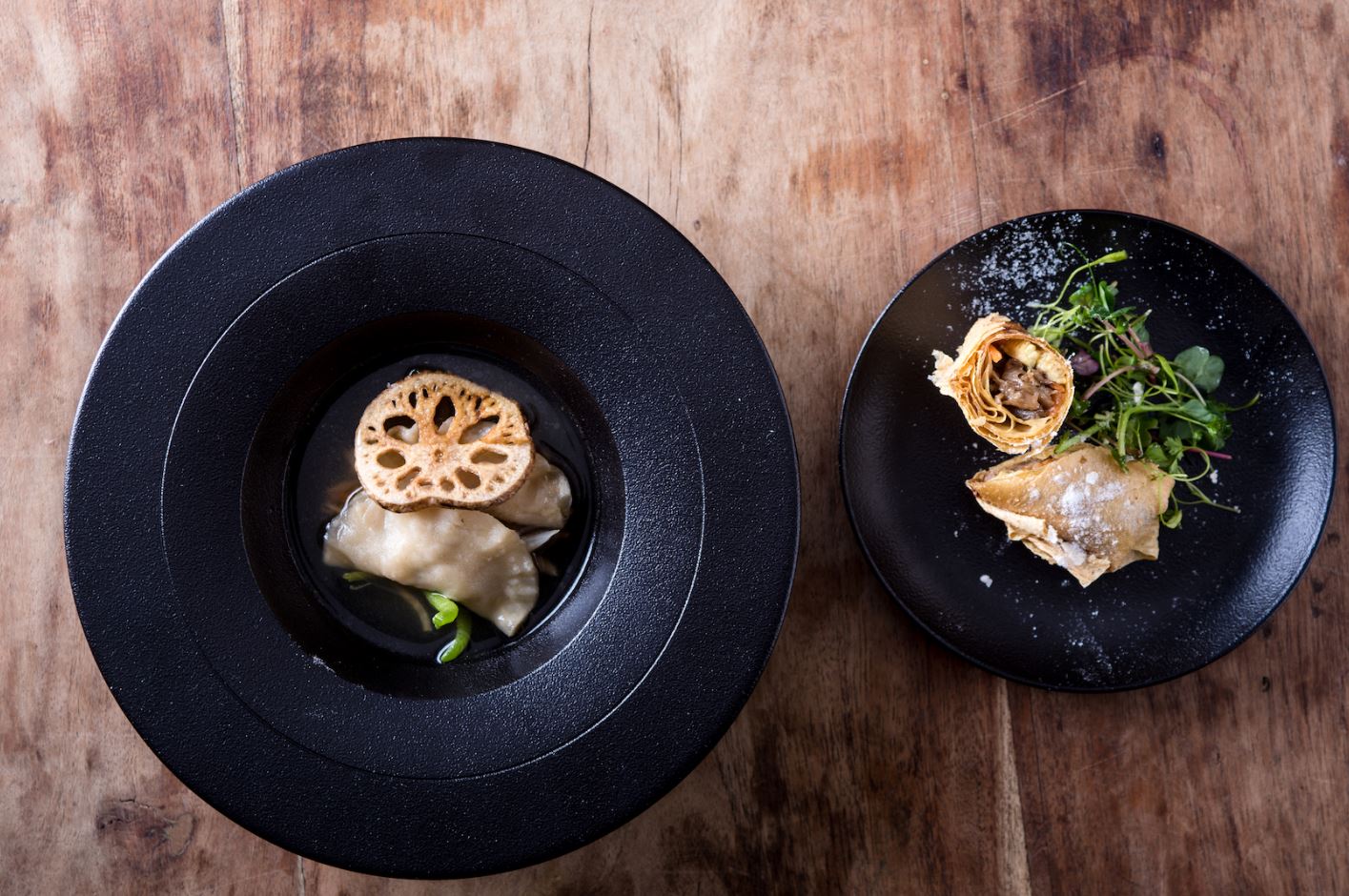 A number of previous winners have told the Todiwalas that taking home the Zest Quest Asia title has led to a spike in Asian food-related activities and interest back in their home turf.

The competition is open to UK resident catering students. This year, six colleges are up for the title of Zest Quest Asia Champions 2018.

Vying for the crown in a cook-off to be held at Mr Todiwala’s Kitchen, the signature restaurant of Hilton T5, are Colchester Institute, North Hertfordshire College, Sheffield Hallam University, Sheffield College, University of West London and Westminster Kingsway College.

The winners of Zest Quest Asia 2018 will be announced at the awards ceremony punctuating the Gala Dinner on 12th February.

Several industry suppliers and producers are, as ever, supporting Todiwala in the creation of his menu, including independent fishermen belonging to the Seafood Association of Great Britain. Cyrus Todiwala said:

I am truly touched by the interest and participation of industry in Zest Quest Asia. It’s in everyone’s interest that Britain develops and retains talent in Asian cuisine. The global demand for Asian food will only grow. The question is, are we in Britain equipped to respond to this demand? Apart from opening up a whole new culinary world to competitors, Zest Quest Asia is a small but vital step in that direction. Those attending our Gala Dinner will be helping to ensure that Zest Quest Asia can develop into a real industry force. I do hope people will come, enjoy the food and wine, and honour with their presence the challengers, winners, their families and everyone who has worked so hard to get the competition to where it is today.

Sponsors of Zest Quest Asia are Hilton, Koppertcress, Tilda, Panasonic, Regale, as well as Bidfood, Glengoyne, Cobra Beer and a host of other industry supporters.

Tickets are now on sale priced at £80pp, or £750 per table of 10, and include the reception and 4-course dinner with wines. To purchase tickets, please email Nitin Kapoor on  [email protected].

COURTESY OF  INDEPENDENT FISHERMEN OF THE SHELLFISH ASSOCIATION OF GREAT BRITAIN

Oyster in Soy Ginger and Chilli