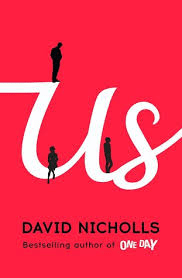 How are you? It’s been a busy few weeks, what have you been up to? I organised my first BookCake Club in Littleover Derby earlier this week and it was such fun to connect with like-minded fellow bookish foodies with cake on the mind. We read and discussed Us by David Nicholls, a real bittersweet love story with a lovely twist at the end. I’m a huge fan of his work (One Day is sheer brilliance) and no-one can quite make laugh and cry within minutes, such is the authorly genius of Nicholls.

We discussed the book’s characters, what makes them tick, what we loved about Douglas and Connie, what we loathed about them and whether the ending inspired relief, sadness or frustration. I love getting into the characters’ heads but what I dig more, is finding out what others thought of the characters. One of the BookCake Club members (let’s call her Gal Pal C) posed an interesting question: “How would you describe the physical attributes of Connie?”

Now, there is minimal descriptive detail about the characters in the book, and although I like basic information (eye colour only for example), I like building a picture in my head of the people I’m reading about. I don’t like being spoon-fed; maybe that’s why film adaptations will nearly always disappoint me. Us is a riveting read and one that unfolds across decades and transcends geographical boundaries. I’d recommend this book in heartbeat and urge you to read it as soon as is humanely possible. 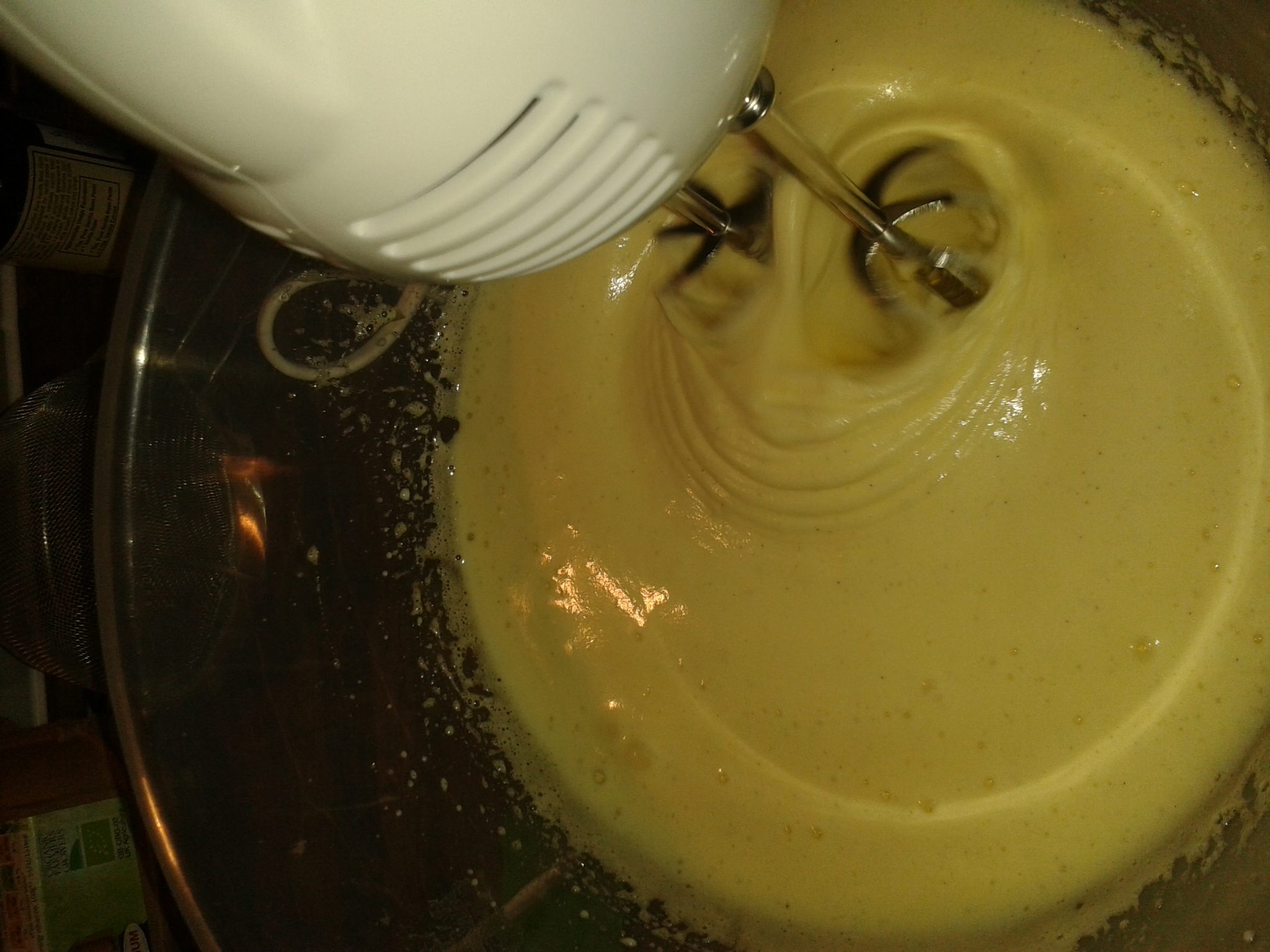 Another member asked me why I organised this BookCake Club. It’s because I’m melding my two passions of cake and book and I couldn’t think of a better way of spending an evening in the company of fellow bibliophiles with a passion for cake. 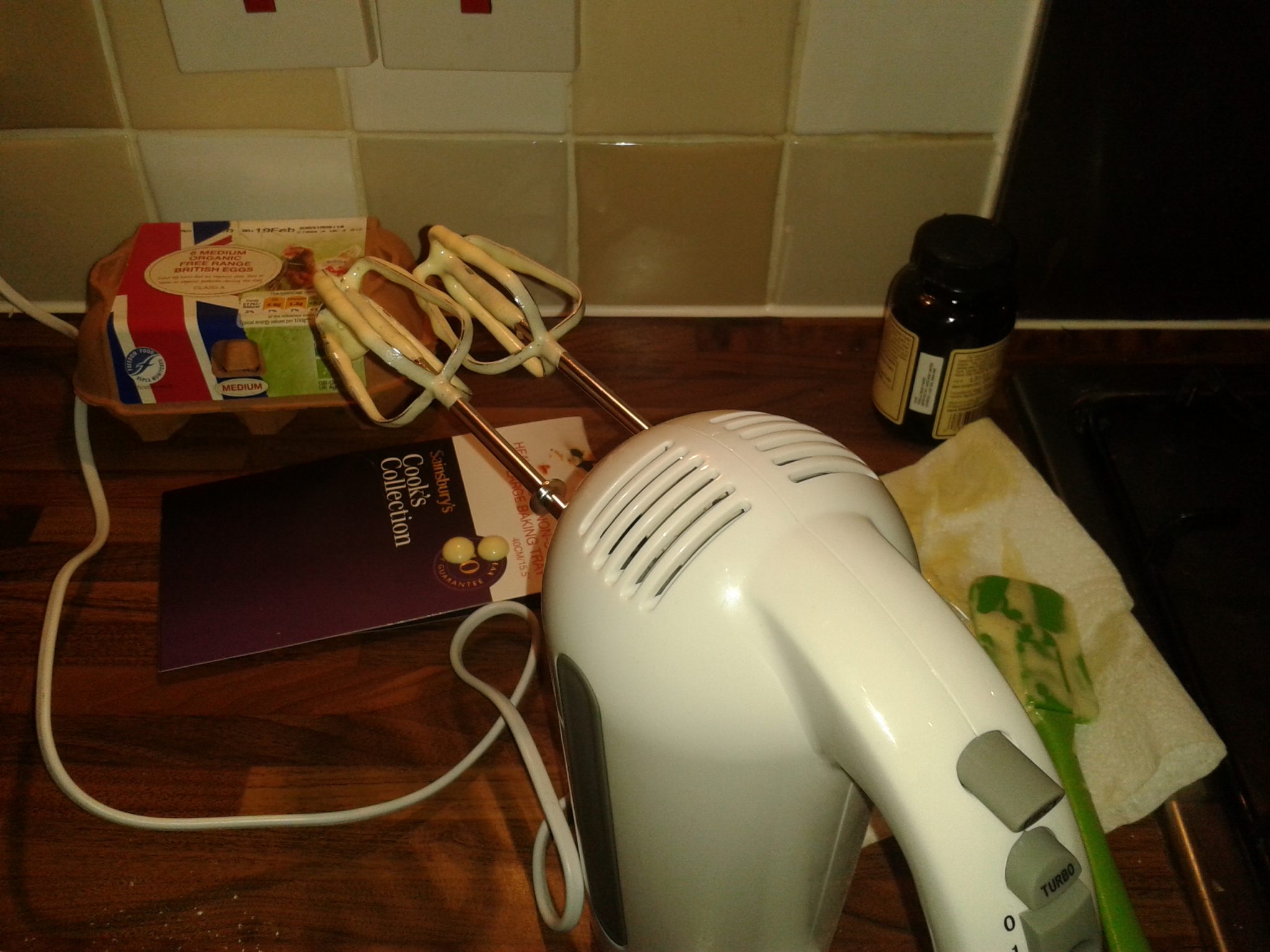 As a home-baker, I baked my first Swiss Roll in 20 years and took it along for us to nibble on whilst discussing the book. The Swiss Roll itself was quite simple to make. I followed James Martin’s recipe (link here), which I’ll continue to use going forward. The only thing I can say, is that because it’s a butter-free sponge, the air to make it rise has to be incorporated through whipping the eggs and sugar. Handy hint to those who don’t own an electric whisk – get down to your local supermarket and pick up an electric whisk NOW. Seriously. The recipe called for whipping the eggs and sugar till thick peaks form. I started whisking and thought I’d see thick peaks within minutes. It was a full TWELVE MINUTES later that I started to see the mixture thicken. It would have taken me twice the amount of time if I had used my lowly hand-whisk. The recipe didn’t mention the amount of time I should whisk. I wondered that my whisk may not be as powerful as it should be. But I had used it on its highest setting and it’s something of a beast. 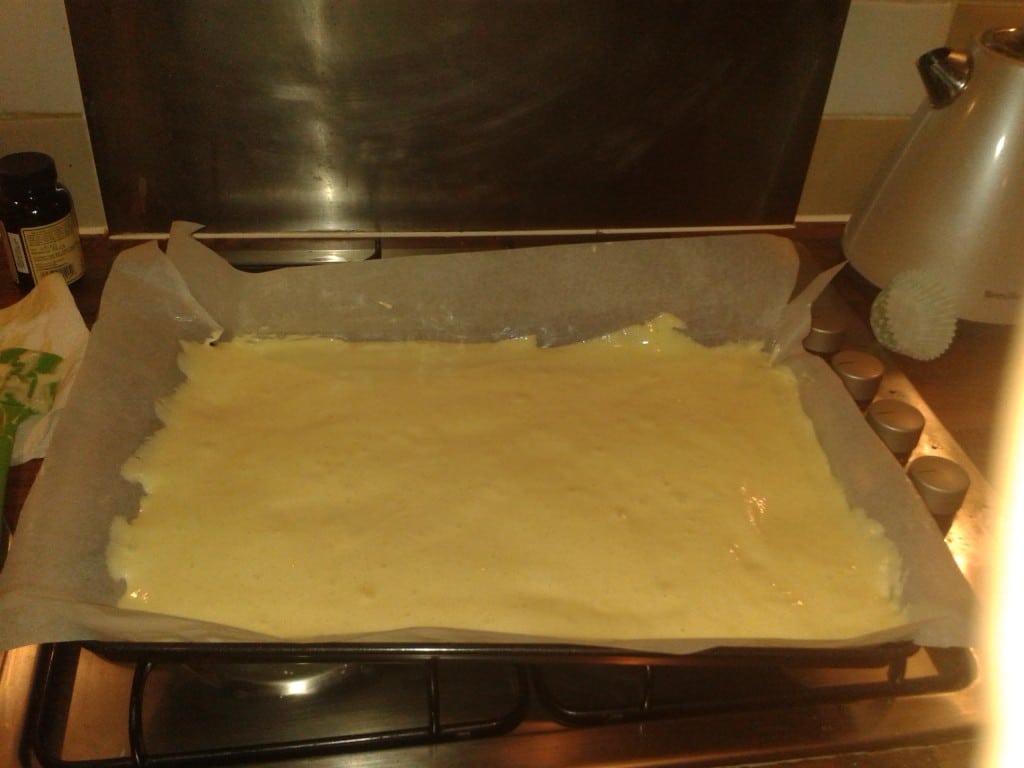 I wish I had known the whisking time. Because it’s nice to know how long you’d be standing around for, (im)patiently whisking away. It wasn’t too bad, as I had Taylor Swift to keep me company (Blank Space is my baking tune and really helps me get my baking mojo). Back to the whisking – I’d say whisk away for a ballpark of 12-15 minutes, until the peaks leave a thick trail on the surface of the foamy mixture. 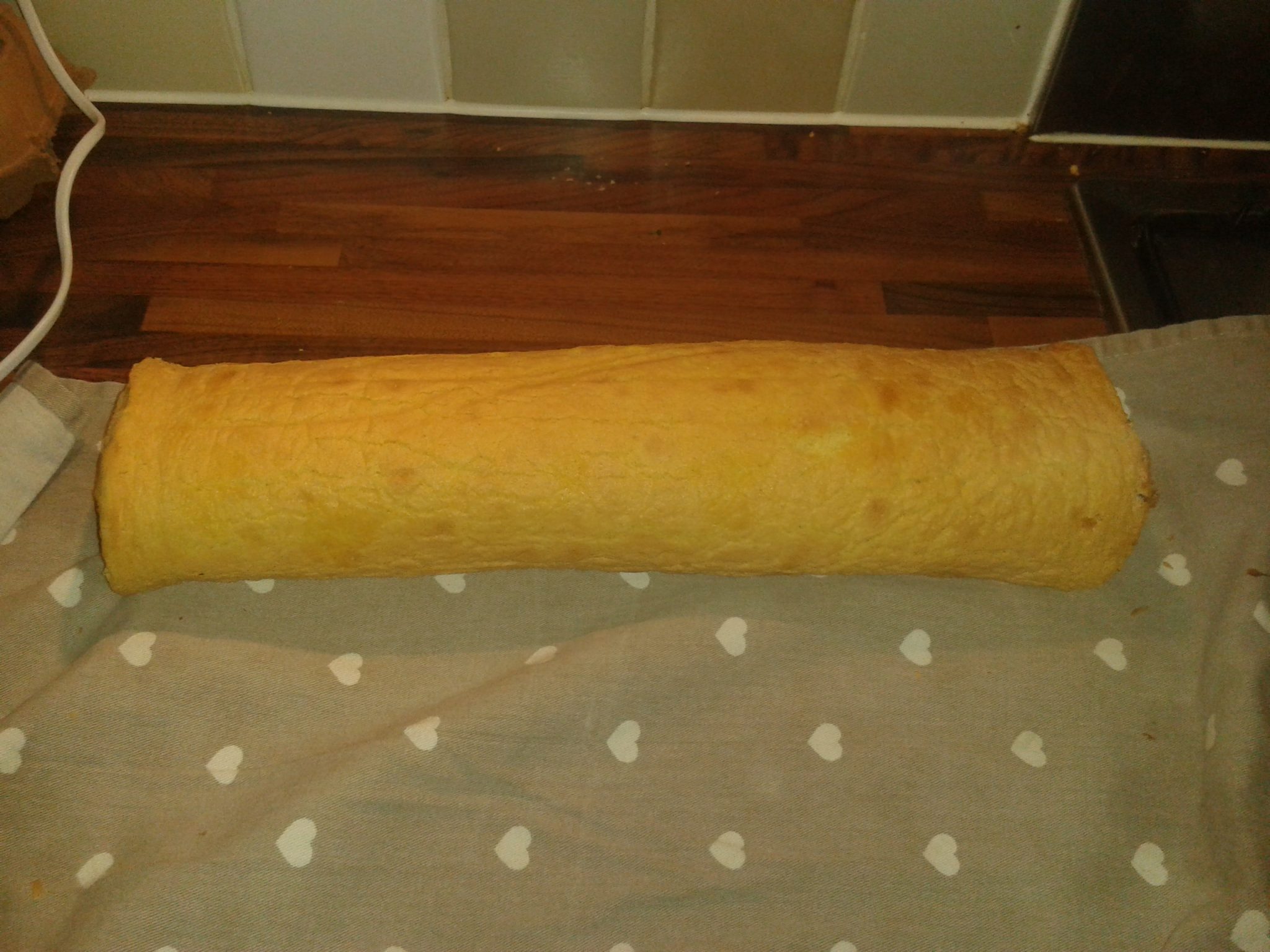 The baking was the easiest bit, because the sponge took just under 9 minutes to bake. It could be argued that the time spent whisking made up for the quickity quick bake time. I then waited for the light as air sponge to cool and spread it liberally with strawberry jam. 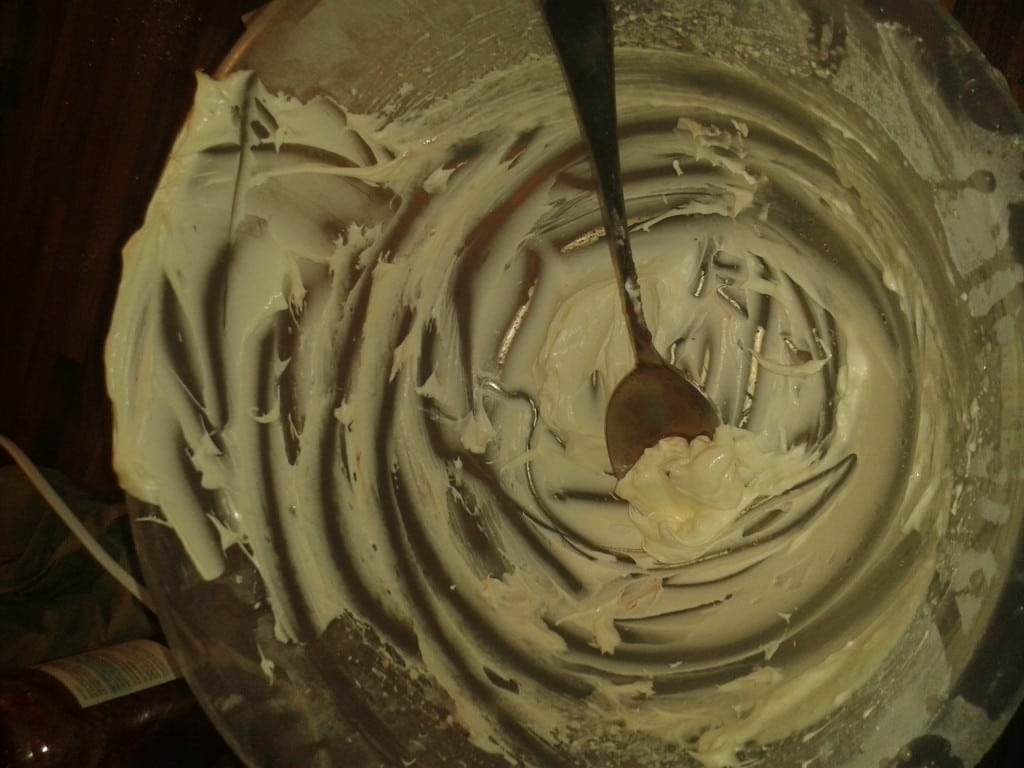 I then whisked some double cream with vanilla bean paste (so the cream was deliciously flecked with vanilla seeds) and threw in a handful of white chocolate shavings to add to the luxe creaminess. (I’m a huge fan of white chocolate love the taste of it in cream). The overall result? A Swiss Roll to die for. Also, another quick point to mention is that try and invest in a decent Swiss Roll tin. I got mine from Sainsbury which weighs a tonne but is heavy-duty anodised steel and comes with a handy 10 year guarantee. 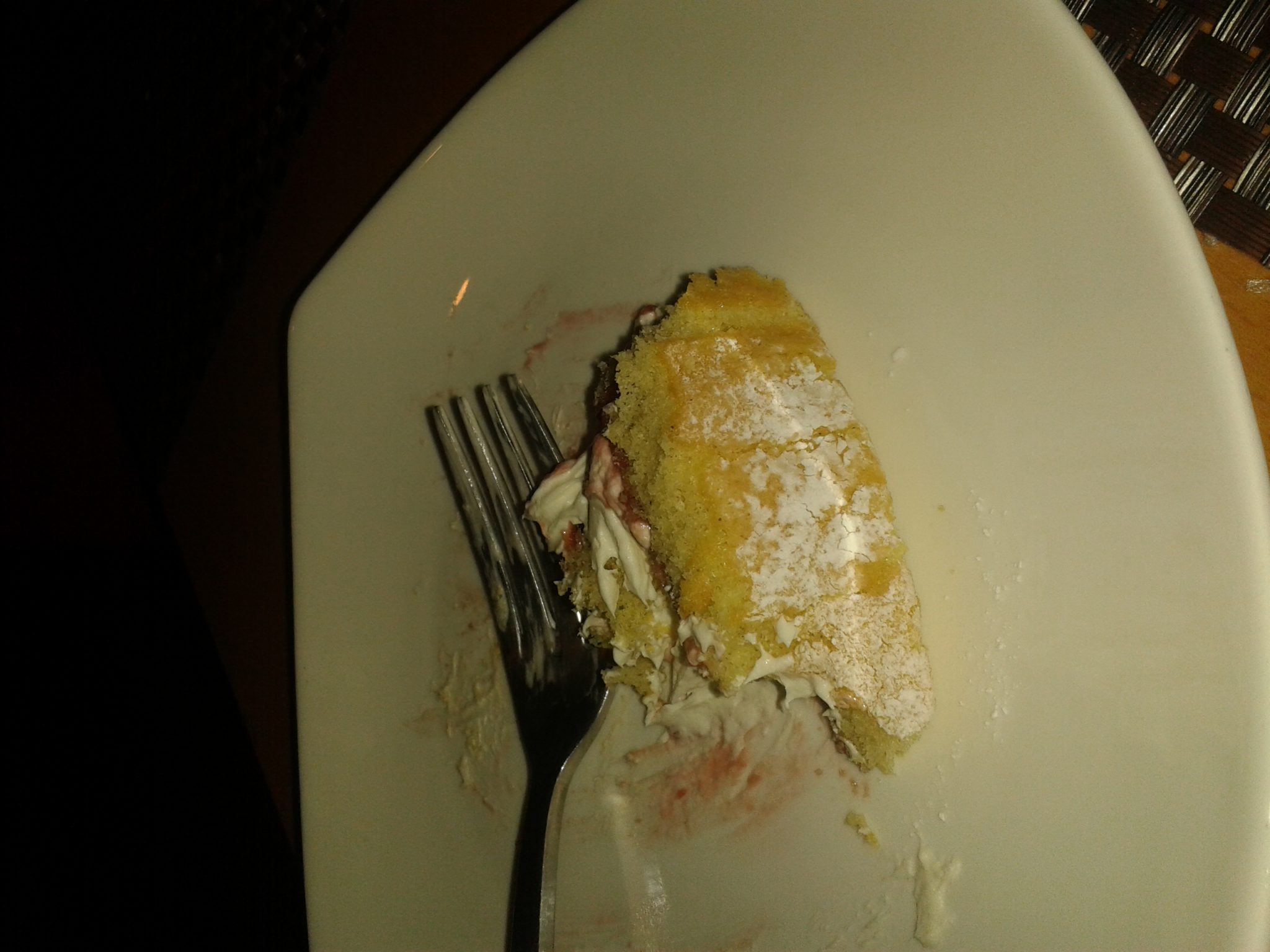 Our next BookCake Club is on Wednesday March 18th, where we’ll all hopefully be halfway through I Am Pilgrim by Terry Hayes. I don’t know what I’ll be baking for that meeting (it’s a nice way of people passionate about baking rustling something up and bringing it along to the meeting). If you have any recipes you’d like to share, do let me know. And if you’re in Derby, Littleover on Wednesday 18th April, do get in touch if you’d like to pop along, it would be lovely to see you there.

OK, I must dash. I need to get some beauty sleep and need to be firing on all cylinders tomorrow at work, Monday’s are always busy.