The launch was hosted by last year’s winner, Iberico. Select members of the press were treated to Cava, canapés and a rousing intro speech by John Forkin. One of my favourite canapés was the mushroom empanada offering consisting of golden crisp pastry and garlicky mushroom filling. (Iberico had me at pastry, to be really honest.) 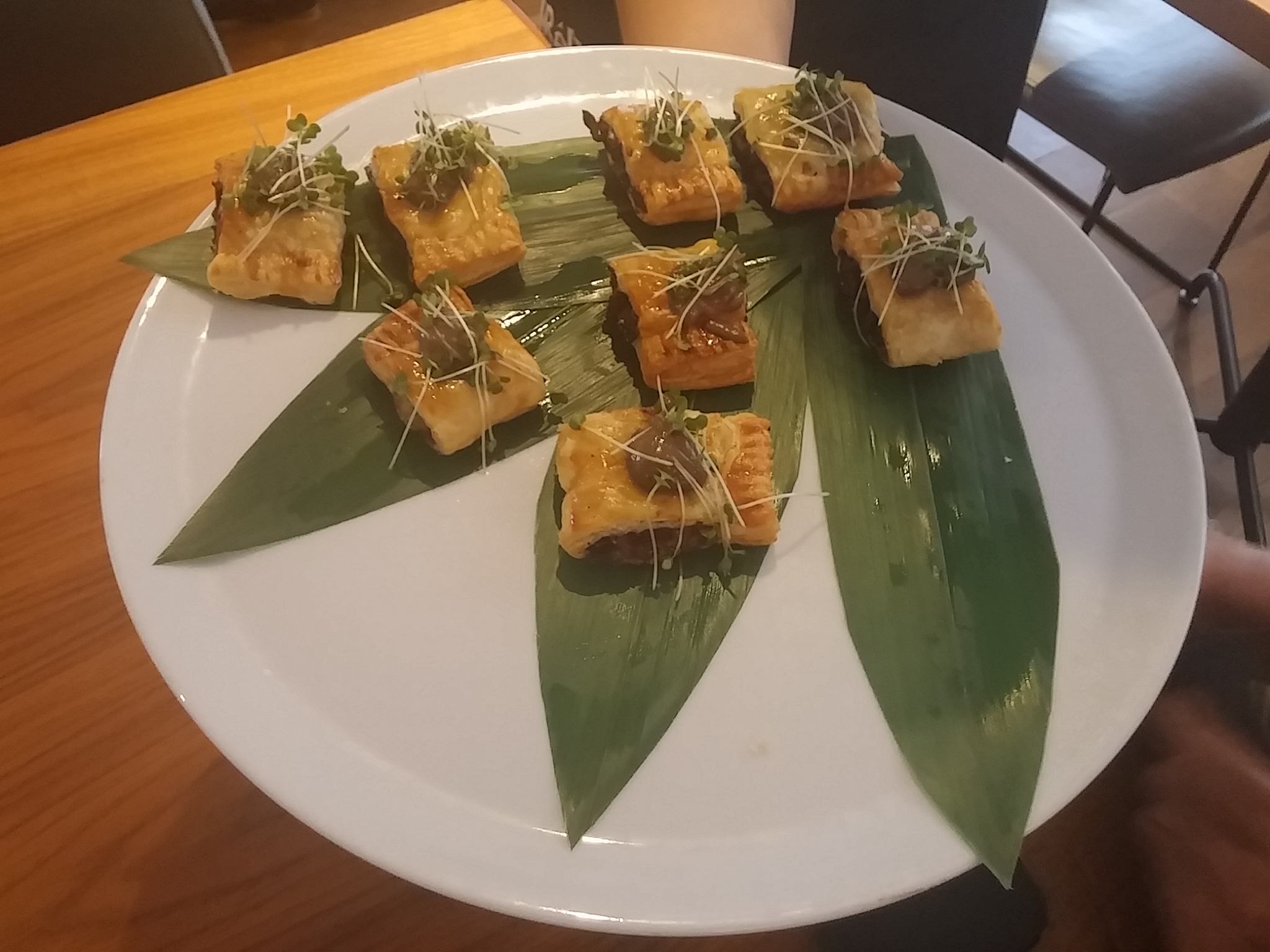 Taking place at the iconic Roundhouse complex on the 9th October, the Derby Food and Drink Awards offers the people of Derby the chance to recognise their favourite eateries. Last year over 2,50 people nominated for their favourite establishments.

There are 8 categories open for nomination, which include:

Each year the Derby Food and Drink Awards go from strength to strength. They are now firmly established in Derby’s awards calendar and are keenly awaited and hotly contested. Marketing Derby are proud to co-ordinate these awards to help shine the light on the very best that Derby has to offer.

Nominations will close on 18th August after which finalists will be announced for each category. After this, each nominated establishment will be visited by our panel of mystery judges. Judges are looking for a welcoming, comfortable and exceptional experience which makes a delicious contribution to Derby’s Food and Drink offer. The Local Authority food hygiene rating will also be taken into account.

The winners will be announced at the prestigious ceremony on the 9th October.

For more information and to make your nominations, visit www.derbyawards.co.uk now.