We often complain that our leaders must be mad (cough Cameron cough) but what really happens when a head of state, PM or monarch begins to lose his mind?

George III reigned from 1760-1820. In those days the King was the engine that drove the nation. Alan Bennett’s play follows the story of George’s second slide into insanity. His collapse threw the government into chaos, and it’s easy to imagine the in-fighting and plotting that would arise in such a situation. 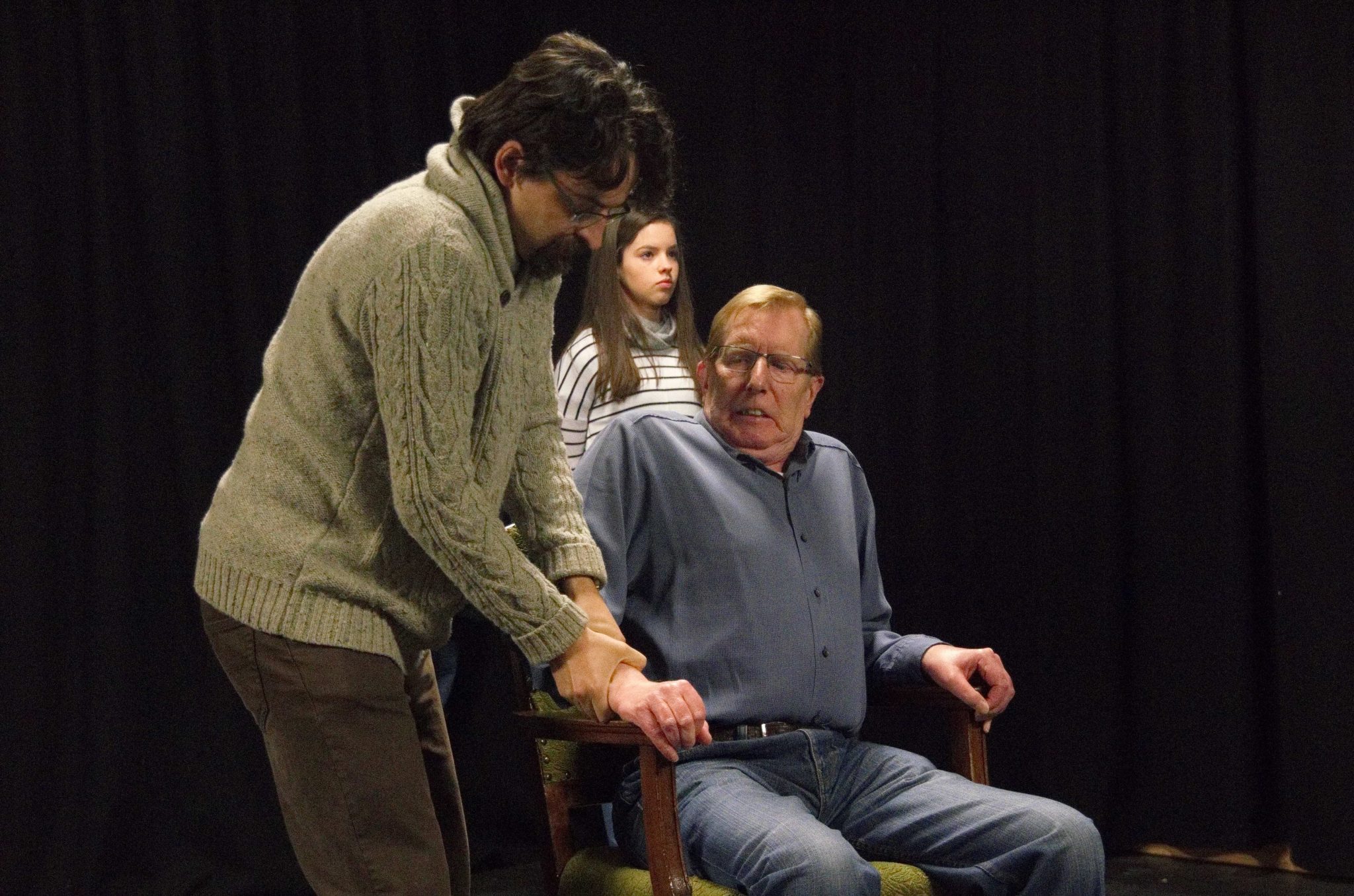 Three doctors were sent for; each had his own theory on suitable treatment for the insane. This is their journey, as they argue endlessly, performing a sort of medical punch up around the poor King as he undergoes their various forms of torture. Although the theme of the play is basically serious, Bennett’s witty and intelligent script presents a piece which is essentially light and airy, cleverly overlying the darkness of mental illness. 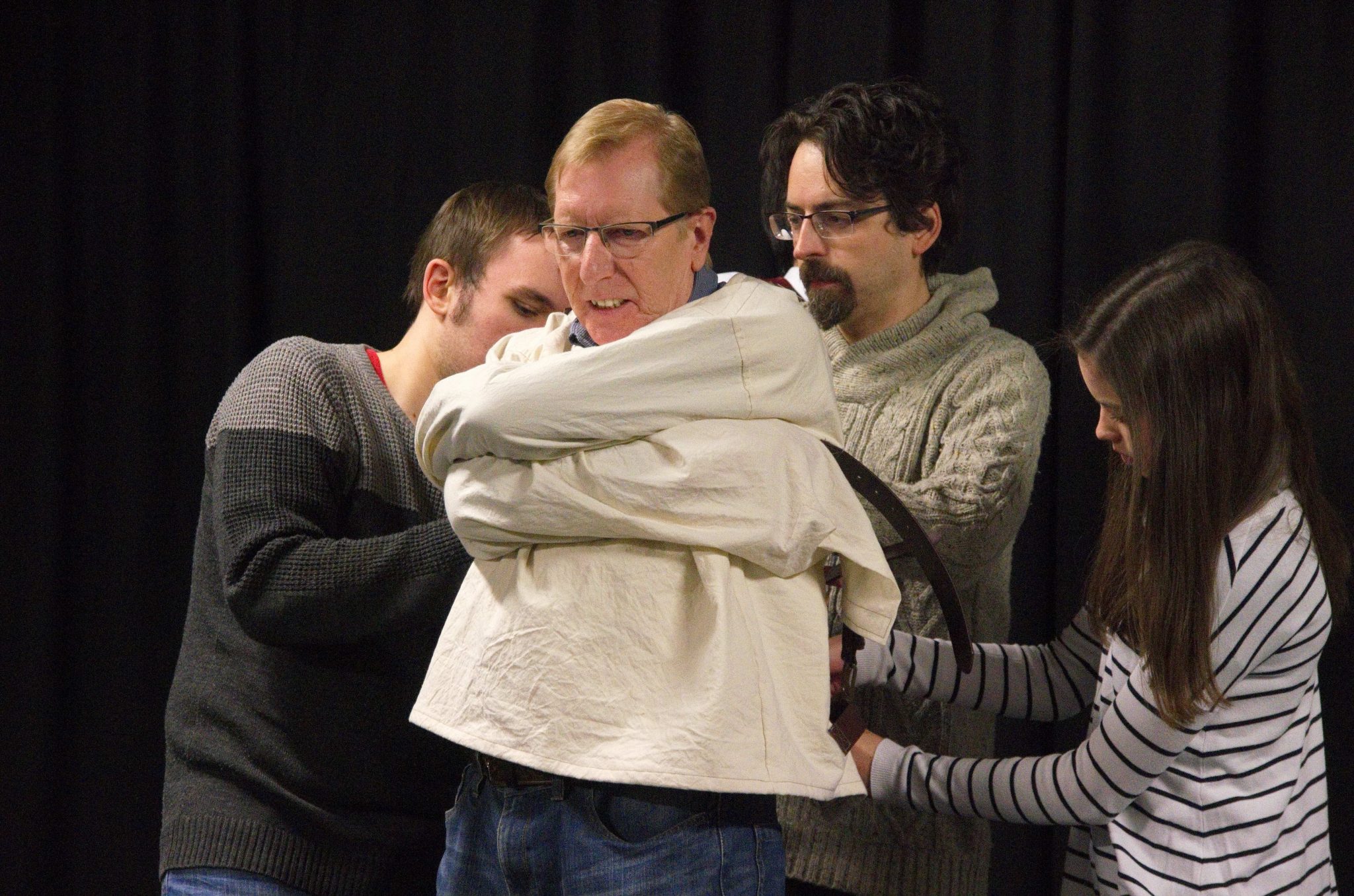 Niki Caister’s production carefully balances the contrasts of mood and character. She directs with precision and care but never neglects the subtleties of plot dialogue and setting. Derby audiences will remember her successful production of “The History Boys” for the company. “The Madness of George III” is a wonderfully balanced piece of theatre. Audiences will enjoy the characters and situations; at times they will wonder whether to laugh or cry but that surely is what theatre is all about. 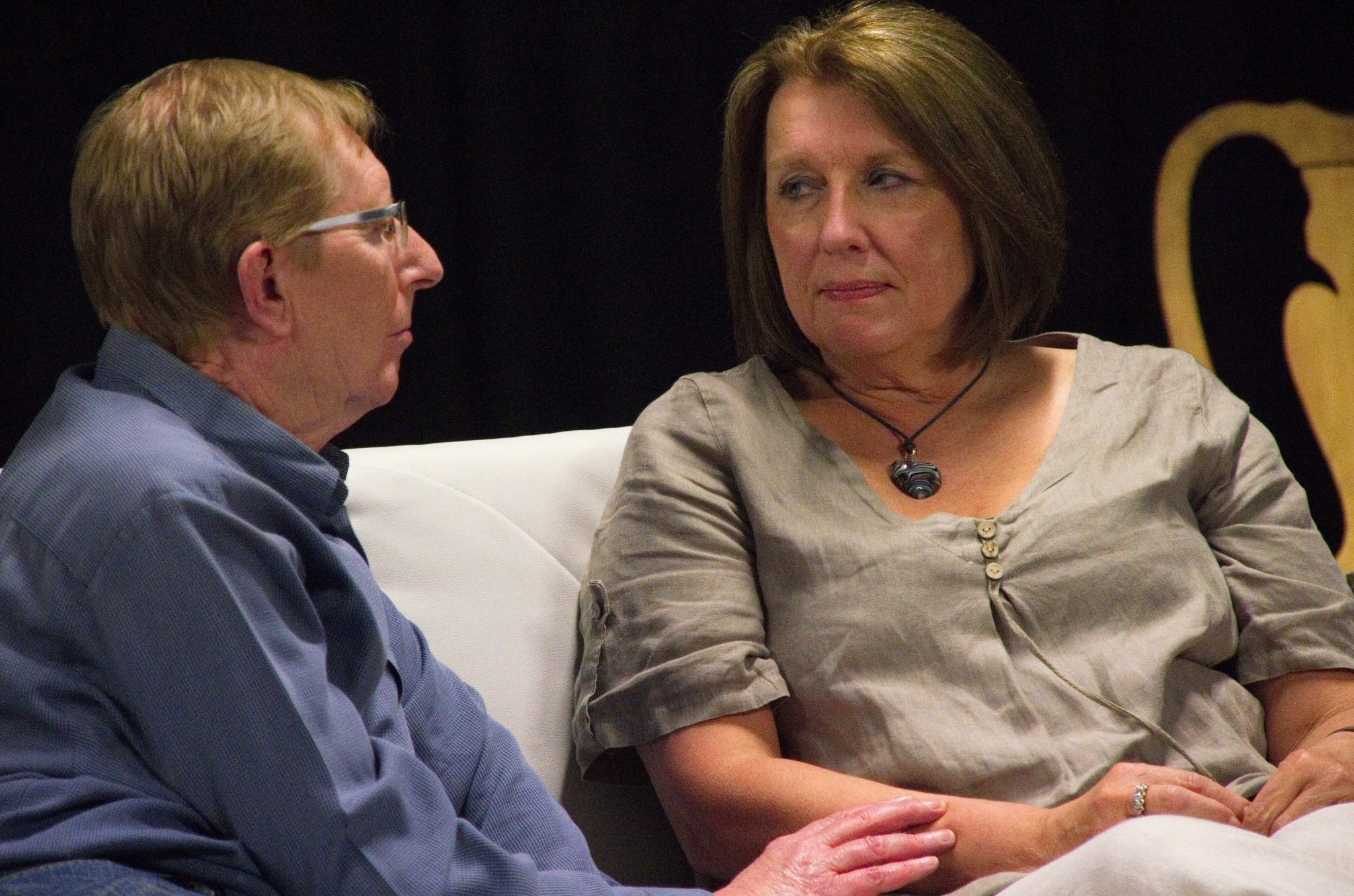 For more information about the Derby Shakespeare Theatre Company, contact Box Office Derby Live on 01332 255800. Tickets range from a bargainous £8 to £12.