The Bridge Hotel, Prestbury held a celebratory evening featuring a live broadcast from Cheshire’s SilkFM on the 23rd April and The Manchester Magician, Danny Jewell, working his up-close magic. 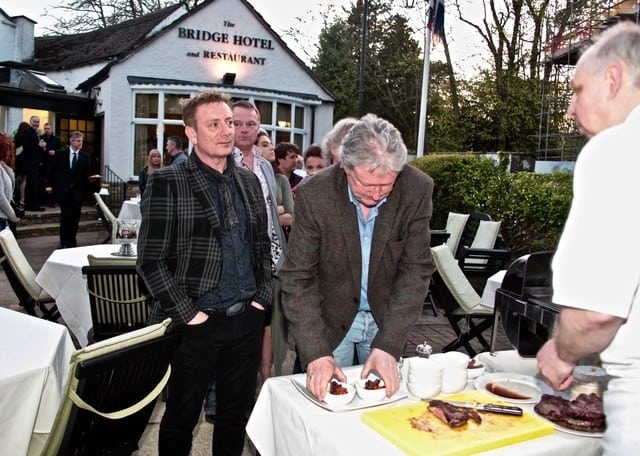 VIP guests were treated to an array of culinary delights throughout the evening accompanied by entertainment from Jonathon Kent on the piano, with a fabulous ice sculpture being showcased in the dining room.

Chef to the stars Mike Harrison, has curated The Bridge Hotel’s innovative new menu which launched at 12pm on the 24th April, taking inspiration from France and featuring the restaurants new inka oven. 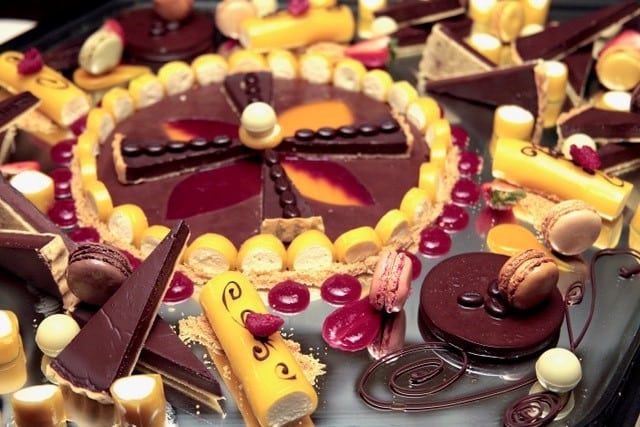 With the modern-day consumer in mind while still catering for the hotel’s loyal old-world style diners, the new offering encapsulates French classics such as Fruit de Mer, Lobster Thermidor and Beef Bourguignon alongside succulent steaks from the new inka oven, bringing a taste of outdoor dining to The Bridge Hotel. 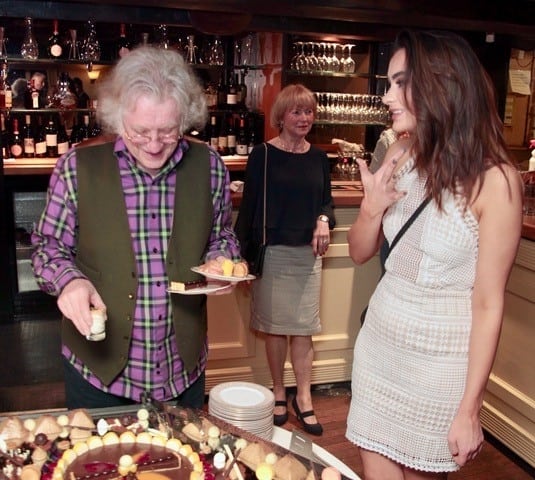 Following on from the new menu, the hotel is announcing a half million-pound refurbishment including alfresco dining – an additional 100 covers are to be added to the terrace along with champagne and cocktail bar. 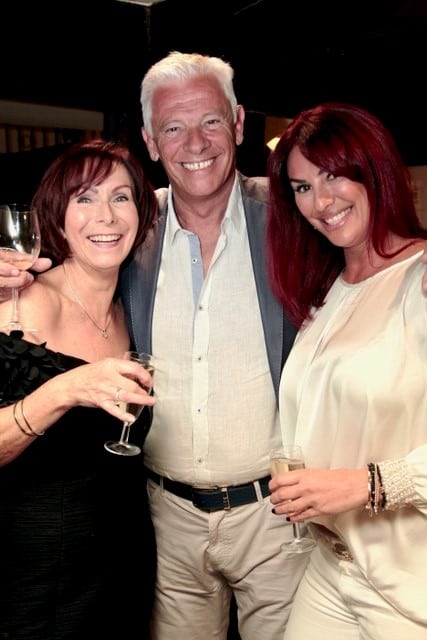 With the hotel being around since 1952 there are some wonderful beams and features, however the main restaurant and rooms will also be getting an update. 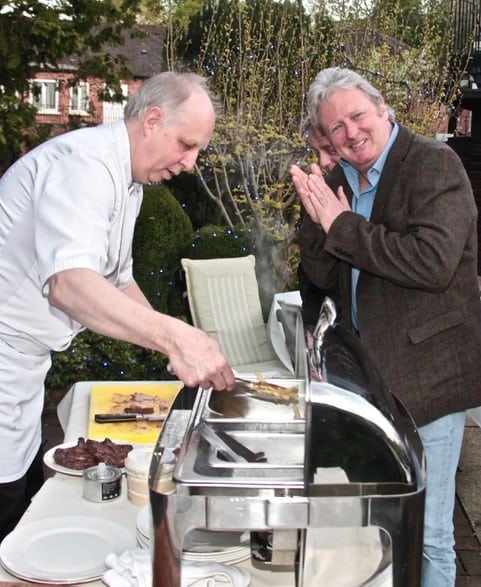 The hotel boasts two popular event suites, including The Whiteside Suite with 120 covers which serves as the Wedding Breakfast Suite and disco, surrounded by well-kept private gardens which make for wonderful photographs. Many couples choose to have their civil ceremonies and wedding receptions at The Bridge Hotel, thanks to its reputation of excellence and truly attentive service.

To see more of the launch night and stunning surroundings of The Bridge Hotel, do take a look at this video.

For more information about The Bridge Hotel, please go to website www.bridge-hotel.co.uk now.