I was thrilled to attend the party of the year in Manchester, for one of the most anticipated launches in 2017. Grand Pacific Restaurant & Bar officially launched with a fabulous party welcoming guests galore from the world of showbiz and hospitality.

These included Cold Feet actor John Thomson, Downton Abbey actor John Henshaw, and  Coronation Street stars Tisha Merry and Sair Khan, all of whom were thrilled to see this beautiful space restored to its original splendour, with the fascinating architectural history of the building still visible for all to see.

It’s a visually stunning space, replete with high ceilings, luxe wallpaper that leaves you transfixed, and twinkling lights a plenty transporting you to the heady heights of high living in the orient. 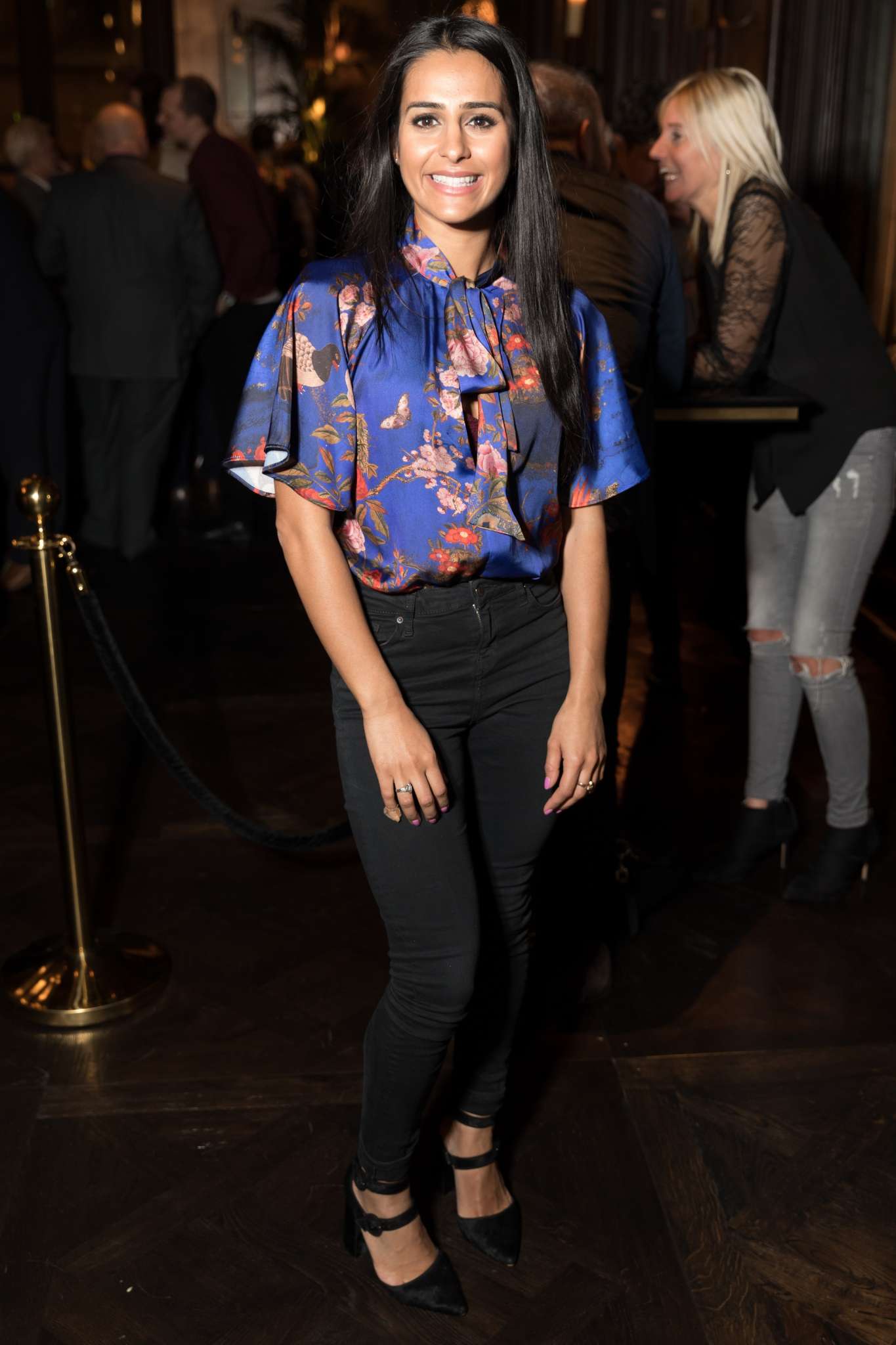 The team behind Grand Pacific are very proud to have taken the reins of the old Reform Club and interior designer Michelle Derbyshire (pictured with Living Ventures CEO, Jeremy Roberts) has really worked her magic with this stunning transformation. 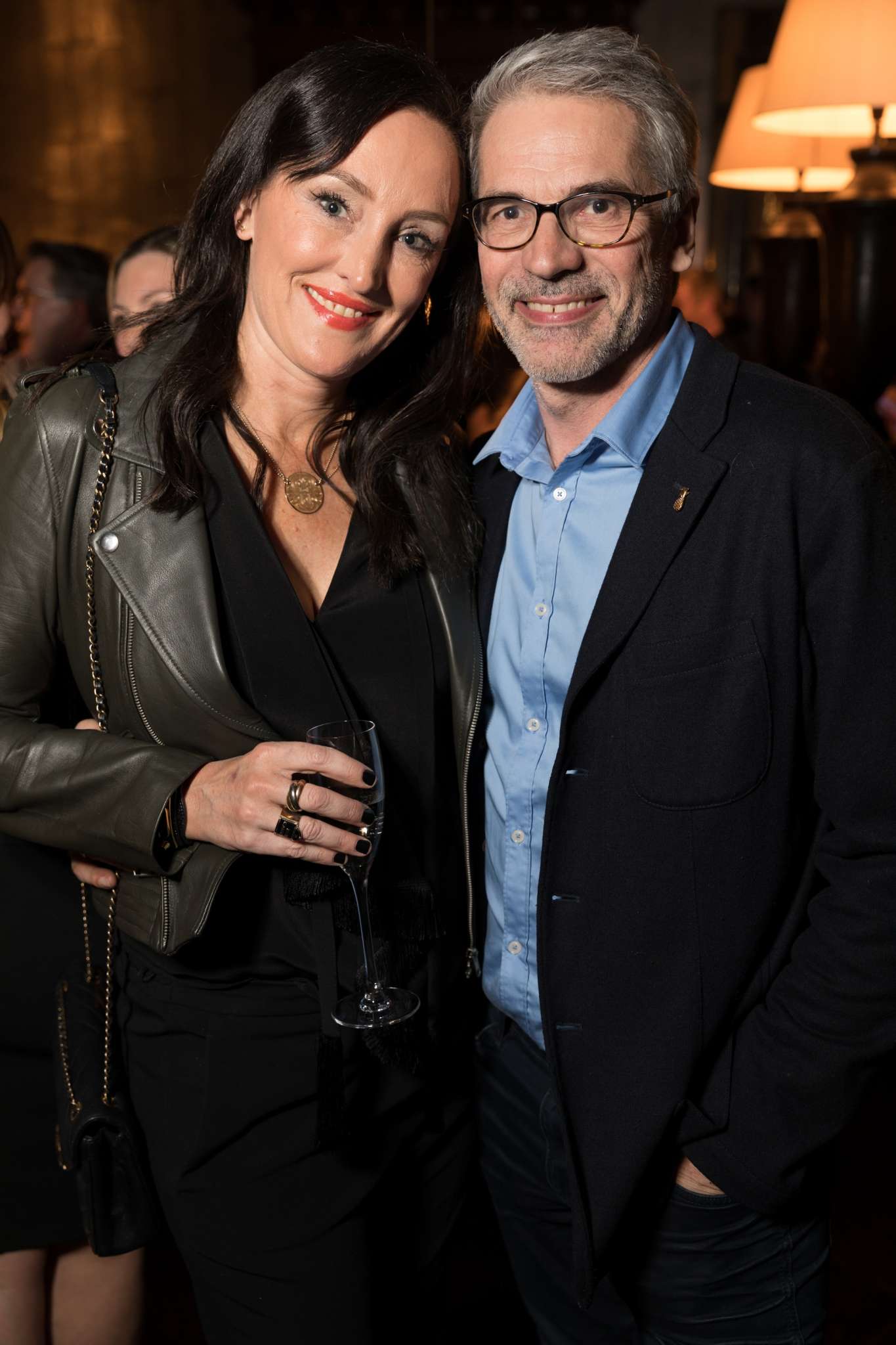 It really was a grand affair, as the crème de la crème of the north (and beyond) turned out in full glitz for the glamorous affair. 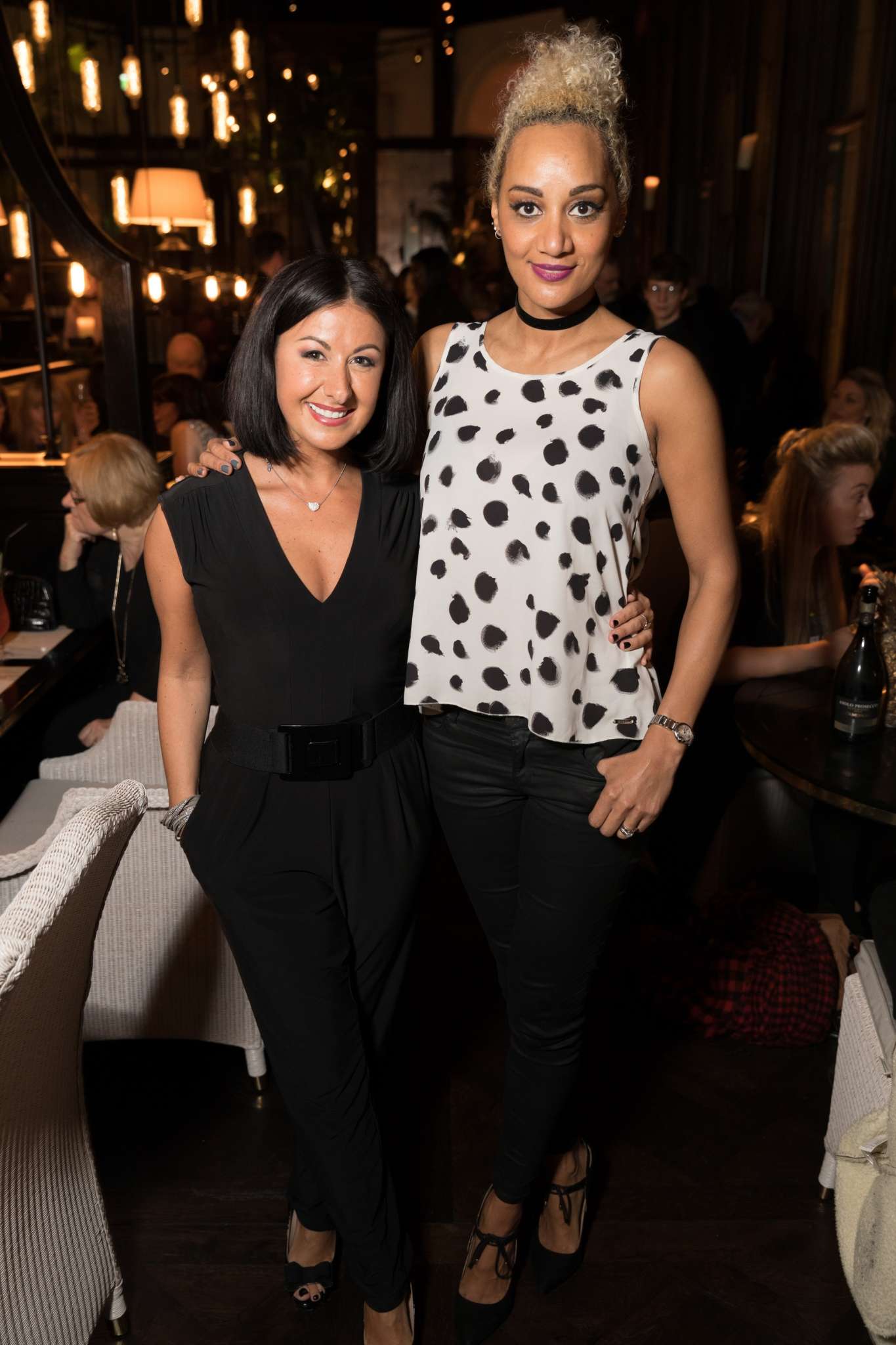 I checked out the menu on the night and loved both food and drink menus. The High Tea sounds beautiful, and Grand Pacific’s Sunday Roasts sound all sorts of awesome. Grand Pacific also have a very good wine list (their Riesling is a winner).

Have you been to Grand Pacific? I’d love to know what you had (photos would be amazing), do Tweet me Amber_Tesia and Grand Pacific.