One of the first of its kind in the East Midlands, Lotus Indian Kitchen embraces the concept of sharing plates and tasty tapas. It will open its doors on Saturday 14 July, ahead of the soft launch on Friday 6 July that has been very well received thus far.

Brains behind this exciting concept are Sunny Chandhoke and Sanj Kumar, whose vast business experience is augmented by Vid Patel’s role as general manager.

Constantly pushing boundaries, the team at Lotus Indian Kitchen have elevated desserts to prominence, by collaborating with local artisan baker Cake Decor. I review restaurants around the country, and this is the first time I have seen cake with an ethnic influence in the dessert section of a Midlands restaurant menu. 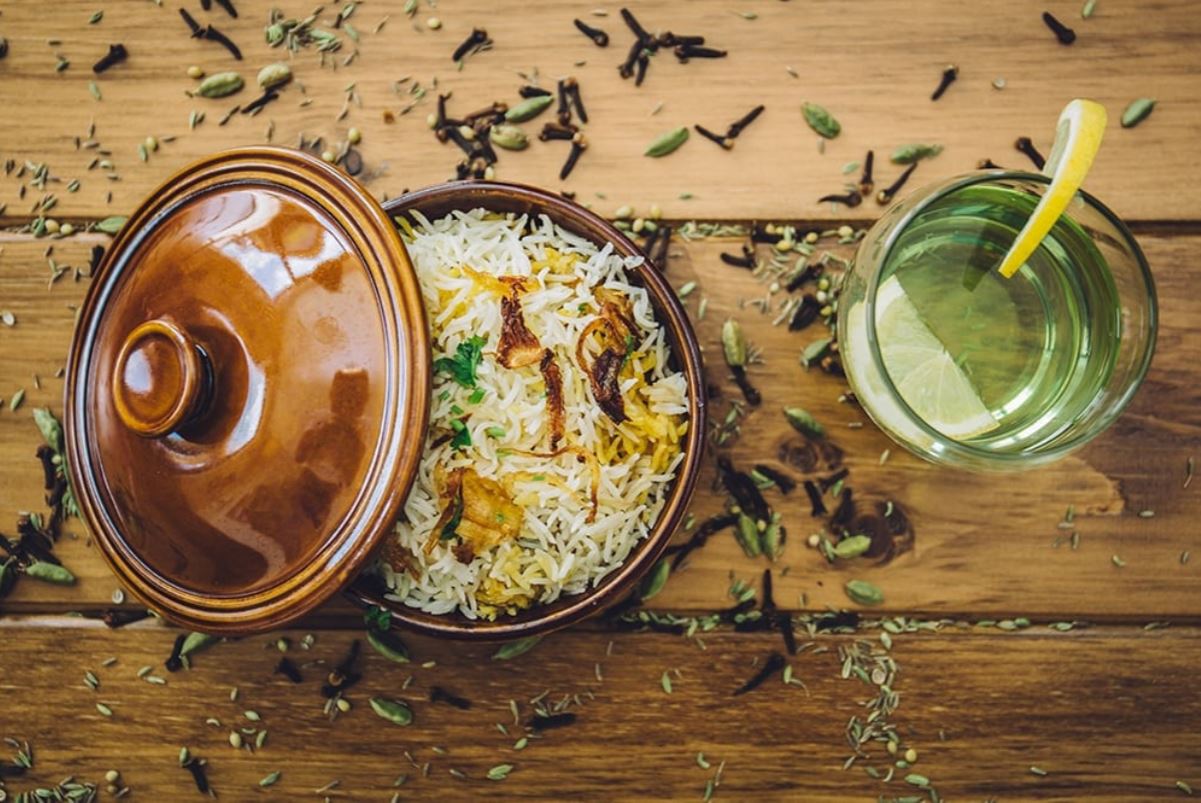 The talented kitchen will be supported by a 20-strong team that will see the restaurant open from 11.30am to 10.30pm seven days a week.

Sunny said the atmosphere of the restaurant would be relaxed, casual and modern, unlike traditional Indian fine dining restaurants.

He said: “There will be no tablecloths, the cutlery will be in authentic Indian lassi glasses and the décor is quite minimalist. The bar will be open for anyone who wants to just come in and have a drink. We will be serving Indian infused cocktails which are unique to the area such as our masala mojito but if customers still want a classic mojito or cosmopolitan for example, we can do that too. The food will be very authentic street food that you would find in India.” 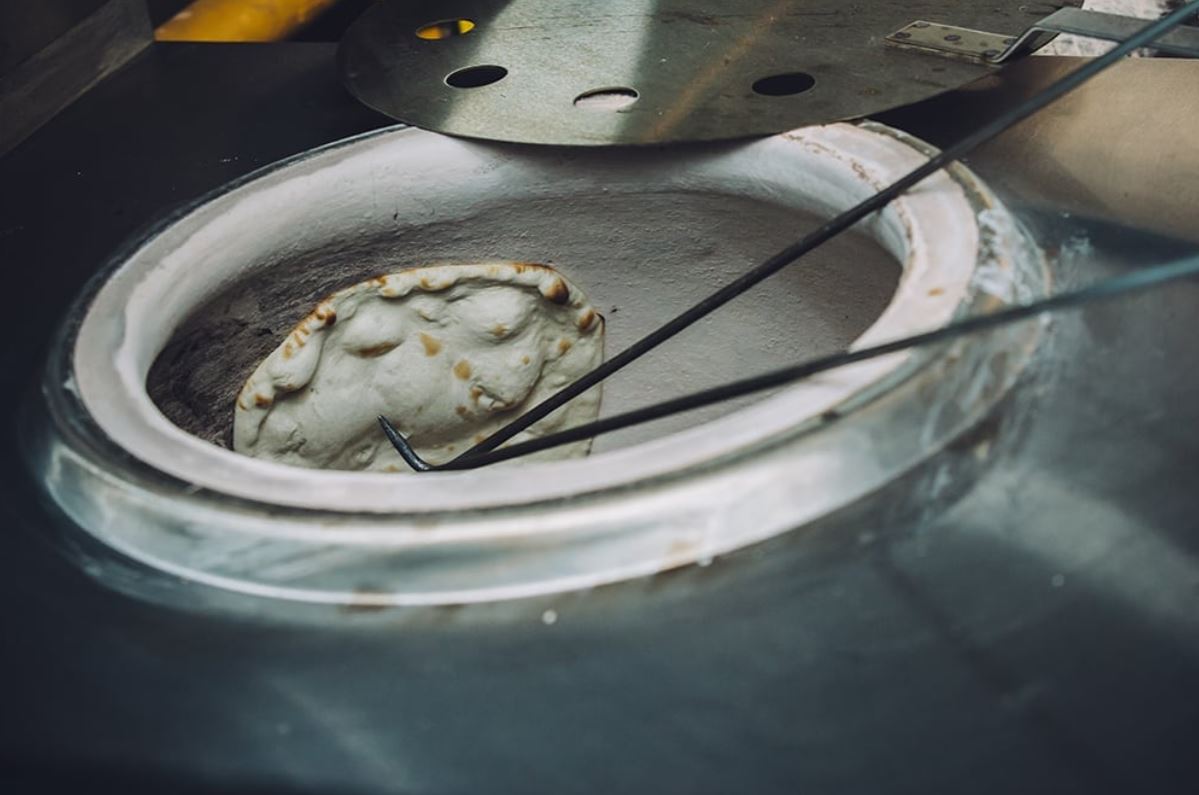 Sanj added, “We’ve spent a lot of time sourcing the décor for the restaurant including an apothecary chest from Rajasthan and large wooden shutters which were from a mansion in Kerala, both dating from the 19th century. It will be very different from a traditional Indian restaurant, much less formal and more casual and relaxed.”