Manchester International Festival (MIF) has announced the full food and drink line up for Festival Square – the home of the Festival in the heart of the city. 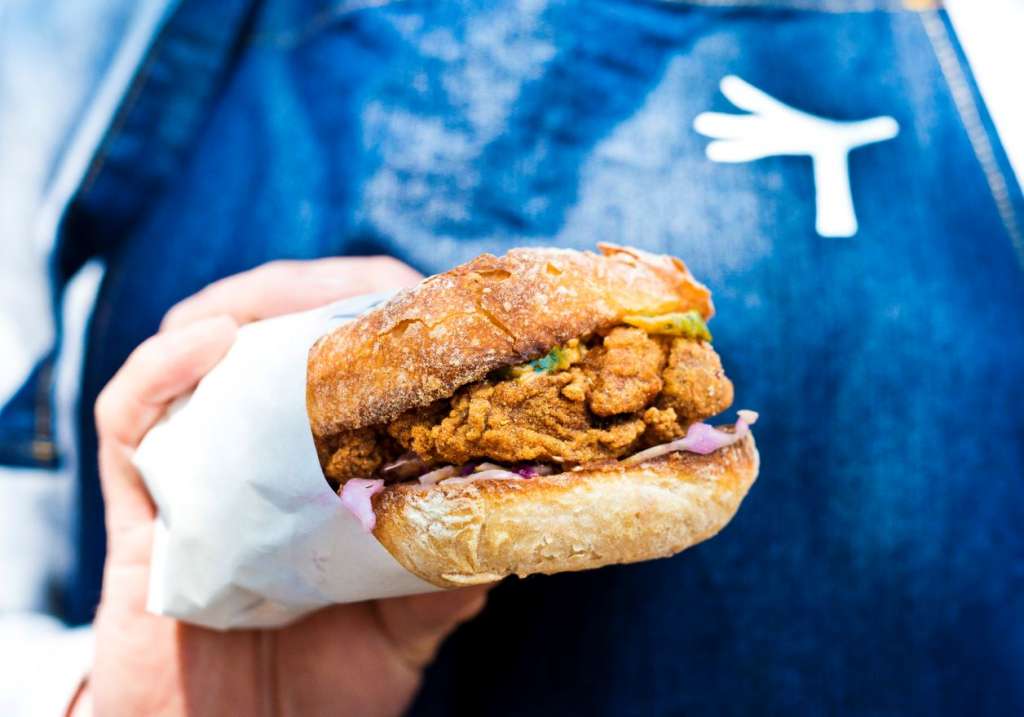 Having built up a reputation as a foodie hotspot over the years, Festival Square’s eclectic 2019 street food line up has been carefully curated and promises an exceptional and affordable food and drink experience for visitors to this year’s MIF.

Featuring the most exciting independent food and drink innovators, Festival Square will be an extraordinary food destination, as well as the place to check out the exciting free programme of live music, DJs, special events and to pick up Festival info and tickets. 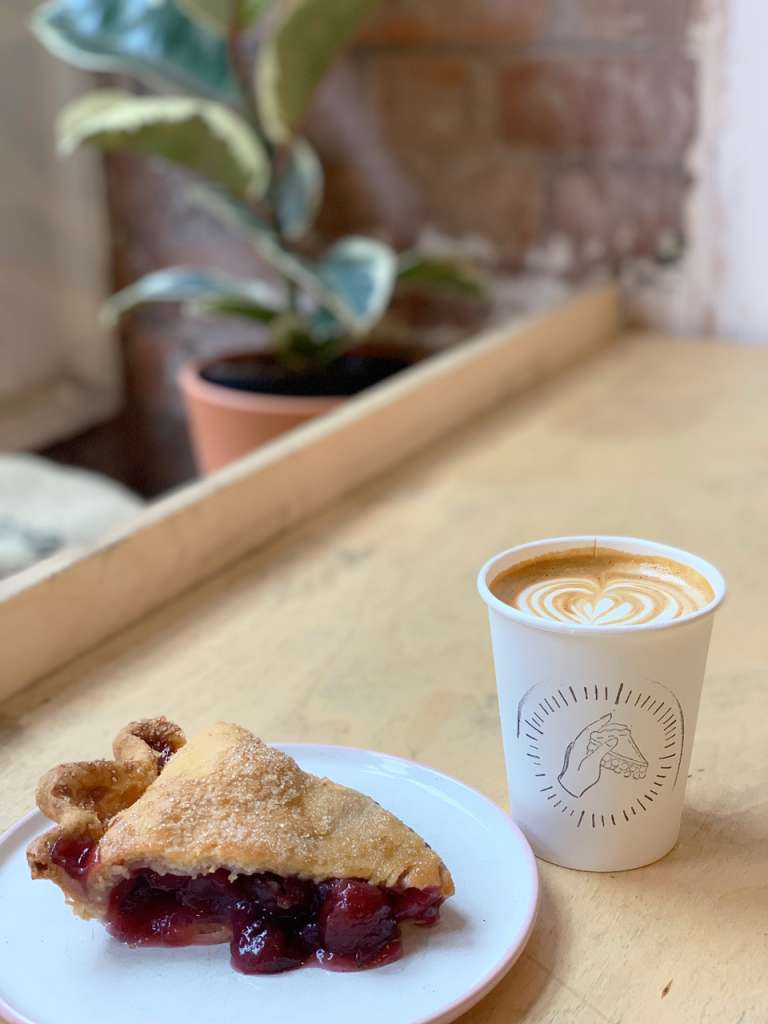 Festival Square is free to visit and open from noon until late each day from Friday 5 to Sunday 21 July.

This year, JW Lees will be also collaborating with Manchester Gin for a truly extraordinary Festival Brew especially for MIF, as distillery meets brewery and Manchester’s most iconic brewing family joins forces with one of the city’s most successful contemporary artisan drinks producers. 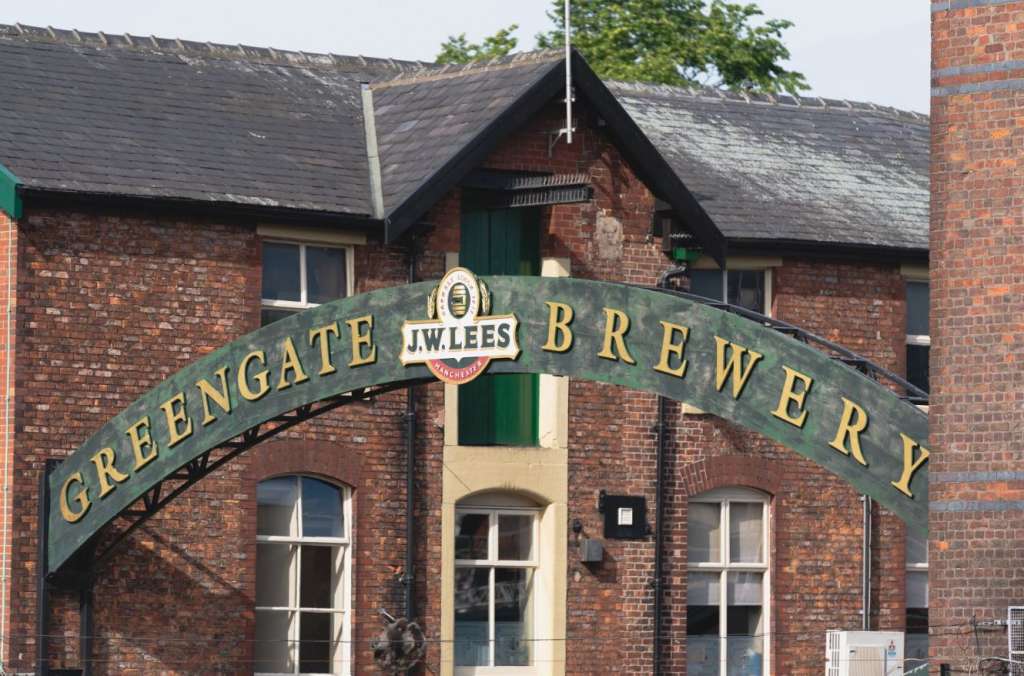 The specially created bespoke brew has been inspired by the complex flavour profiles of Manchester Gin.  The resulting Manchester masterpiece is a citrusy pale ale which captures the signature botanicals of Manchester Gin perfectly. It will be on sale at JW Lees MIF Bar throughout the Festival. 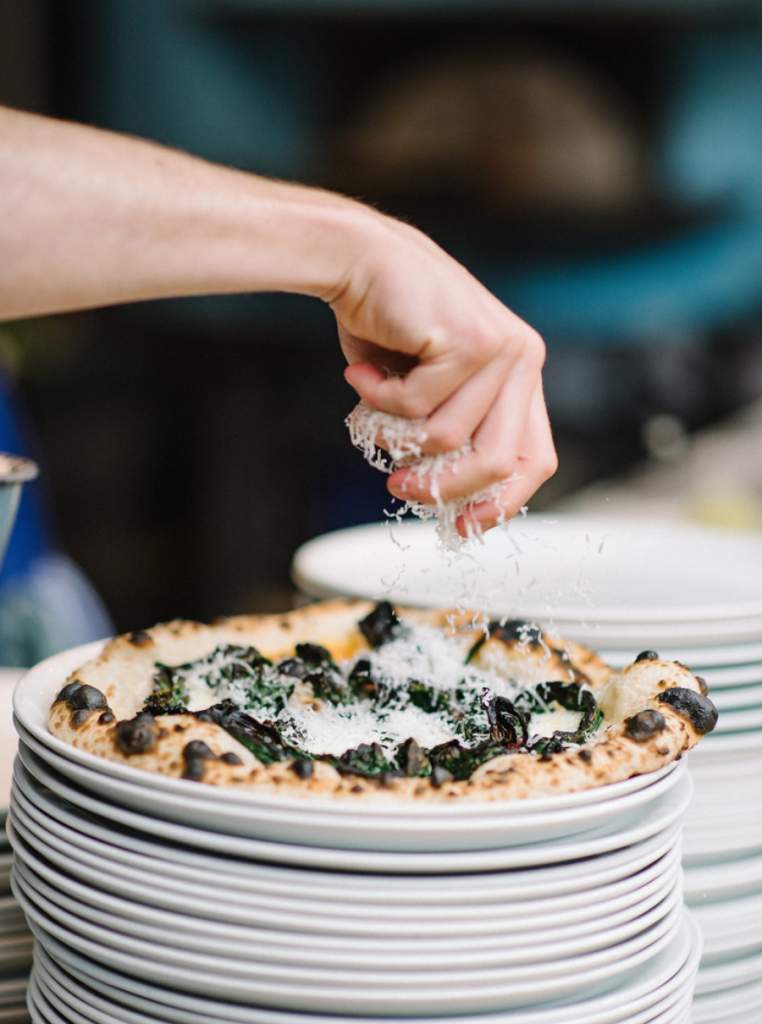 There’ll also be a special MIF collaboration pizza with Ramsbottom food stars – Levanter who also started out as a mobile pizza operation before becoming the food darlings of Ramsbottom. The two brands are good friends and make up an exceptional Northern food duo who have joined forces especially for MIF with a Spanish pizza. 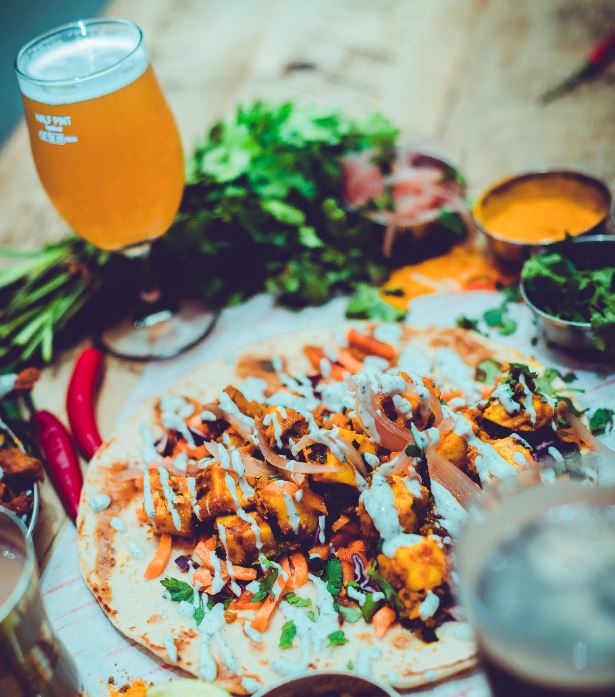 Manjit’s Kitchen
Superb Indian vegetarian and vegan street food and snacks, all inspired by Manjit’s grandmother’s recipes, will be served up by MIF favourites Manjit’s Kitchen.  The award-winning team (Best Street Food at BBC Food and Farming Awards) will be serving up their much loved Chilli Paneer Wrap as well as Bhel Puri, Bhajis and their Mumbai Burger (Vada Pav). 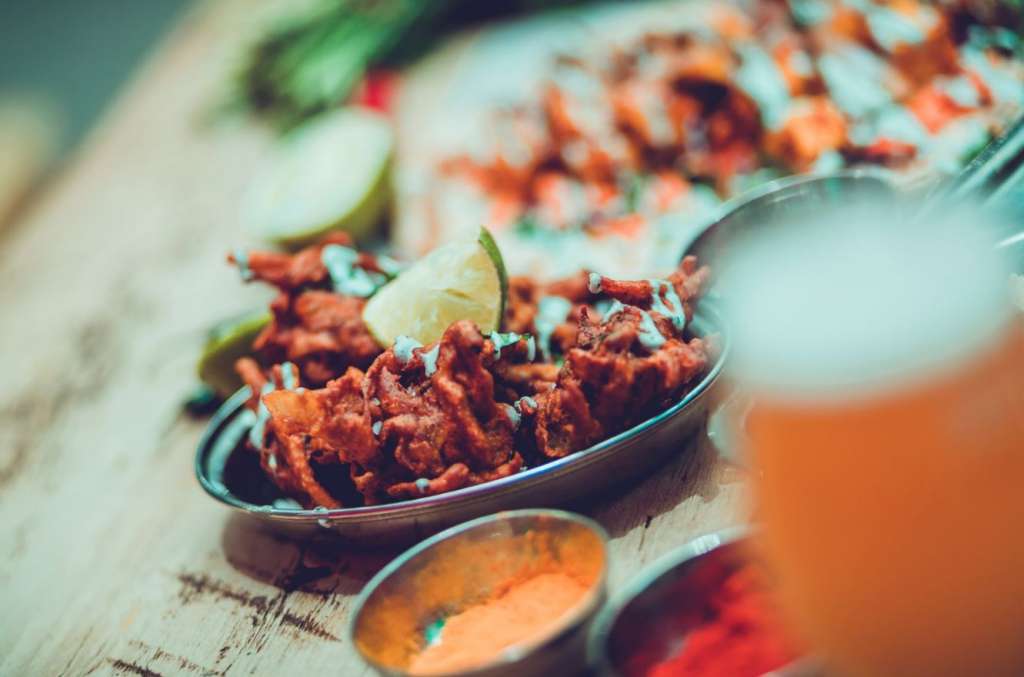 Firebird Hope
Originally a favourite at food and drink destination Hatch, and now a resident at one of Manchester’s hottest venues, YES, Firebird Hope are known for serving up the best free-range chicken, and vegan ‘chckn’ burgers in the land. They’ll be creating a special Festival Square menu with free-range chicken thigh and homemade seitan… 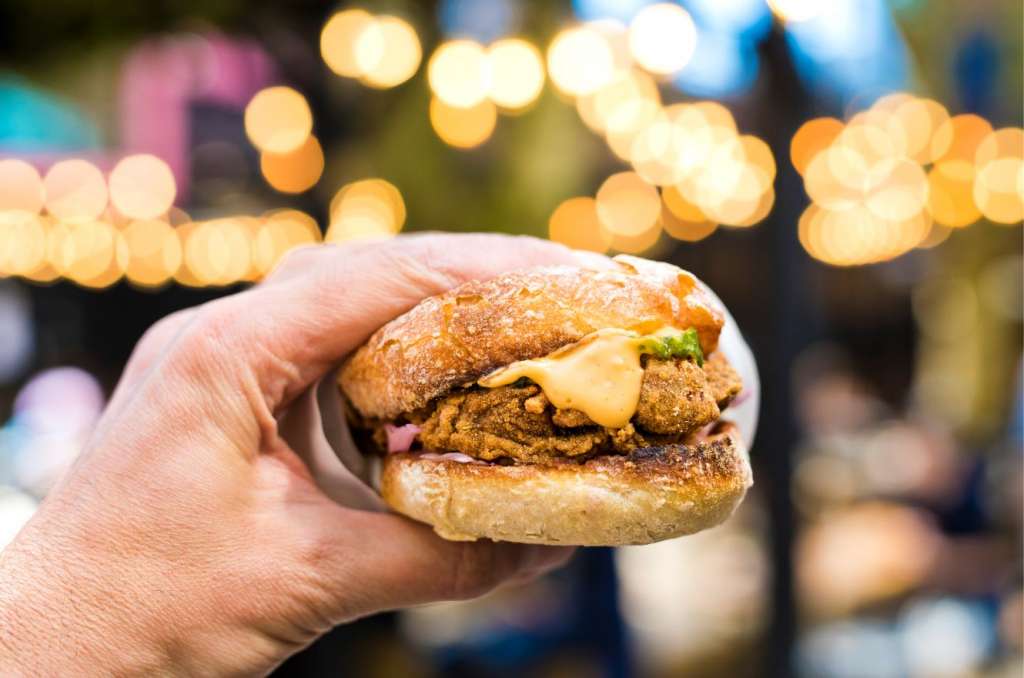 Lime and chilli salt, all the sauces

All the above street food brands will be based inside a unique structure – ‘The Barn’. A beautiful covered space with rustic wooden beams this will be Festival Square’s own bespoke food hall. It’s been specially designed by Nicholas Henninger of OfCA and Paloma Gormley of Practice Architecture – the same team who are responsible for Festival Square’s new look in 2019.

Idle Hands Coffee
Independent coffee experts (and Manchester Food and Drink Festival Coffee Shop of the Year nominees) Idle Hands will be hosting MIF’s first full-time coffee residency, creating Festival Square’s own artisan coffee house open throughout the whole of MIF.  They’ll be serving up fresh coffee every day and espresso martinis by night using their own home-made coffee liqueur. The team’s famous tray bakes and vegan cherry pie will also be on the menu as well as a special MIF-inspired deal – “A Slice of Cherry Pie and a Damn Fine Cup of

Gingers Comfort Emporium
Inventive and irresistible artisan ice cream will be served up from the Ginger’s Comfort Emporium van. Ice cream crusader Claire Kelsey, founder of Ginger’s, has also whipped up some special MIF19 inspired flavours drawing on her favourite Director David Lynch, whose work is one of the festival highlights… Look out for Bob’s Big Boy Chocolate Shake with Blue Velvet Cake.

At the Lazy Lunches, four of the finest chefs in the North West are teaming up to create and cook an exclusive MIF menu of four fantastic courses, all served over a relaxed two-and-a-half-hour setting on Sat 13, Sun 14 & Sat 20 July starting at 12.30pm:

All Lazy Lunches have now sold out.

The hugely popular Supper Clubs are returning too, with six acclaimed chefs cooking exclusive menus in the intimate and specially built Glass House on Festival Square, including Mark Birchall, whose Moor Hall has just been named Best Restaurant in the UK at the National Restaurant Awards.

Chef-Owner of the Angel at Hetton

Head Chef at the Freemasons at Wiswell

The Supper Clubs are now sold out.

All of this will be on the menu at the redesigned Festival Square featuring a large new stage hosting a packed, free programme of live acts, DJs and performance. From funk to punk, gospel to electronica and reggae to R&B, the Festival Square stage will feature free shows from a genre-spanning array of emerging and established artists and performers.