Following their successful appearance on BBC’s hugely popular food show Million Pound Menu, the team behind renowned Cuban street food concept, FINCA, has announced it will be launching in Manchester at the start of June with its most ambitious set-up to date.

The Liverpool based concept impressed on the BBC food show, receiving an investment offer from Living Ventures’ Co-Founder, Jeremy Roberts.

FINCA will be taking its first step into the city with a summer residency in Artisan’s Café Bar in Spinningfields launching on Thursday 7 June. 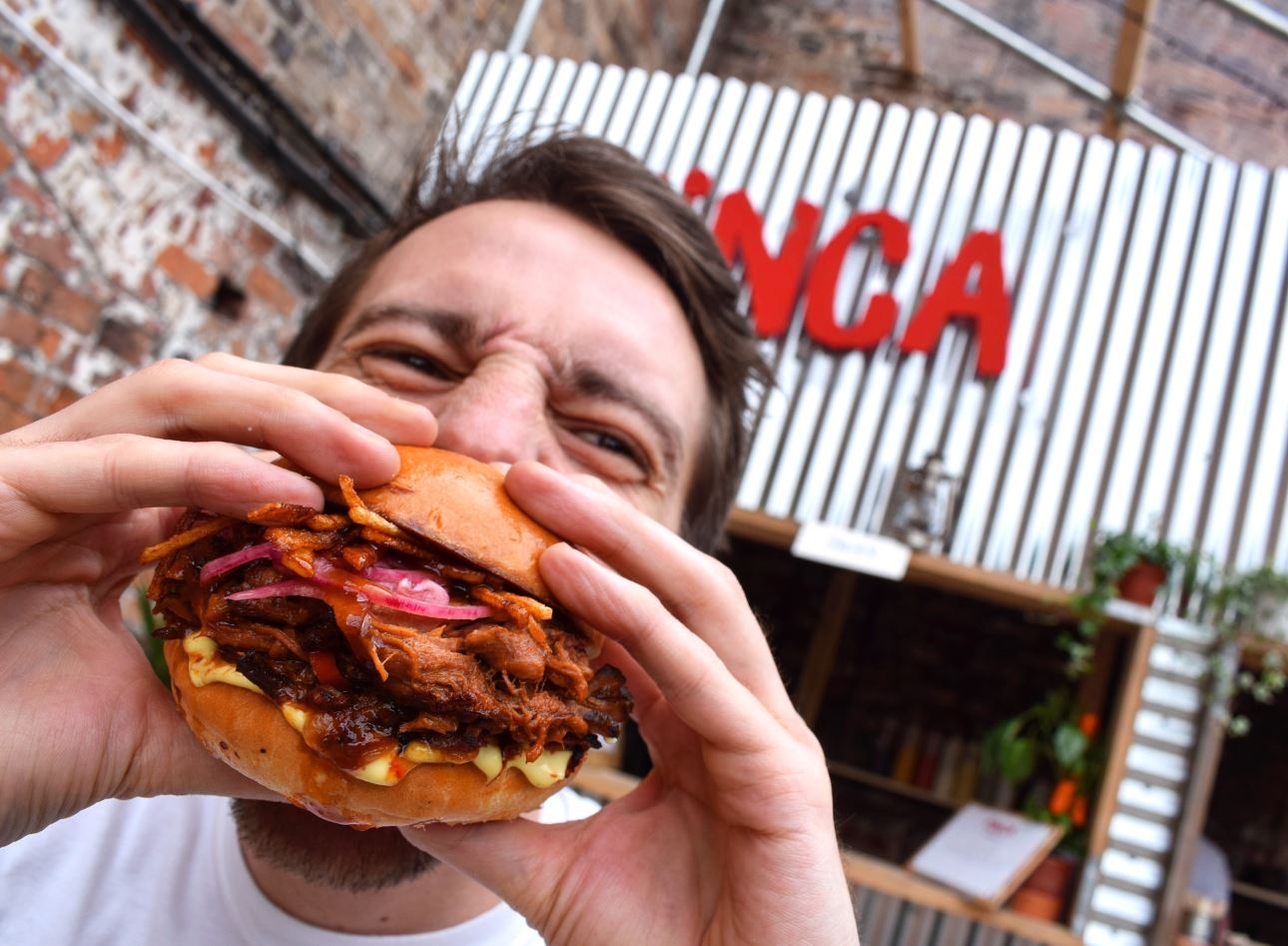 Set up by four friends in Liverpool and serving up great tasting informal dishes rooted in Cuban and Latin flavours – FINCA’s residency will be a full time operation with its food menu served from 12pm until 9pm, seven days a week.

As well as serving up their fan-favourite dishes including their famous Cubanos – a hearty traditional sandwich filled with mojo marinated pork shoulder, horseshoe gammon, pickles, mustard and gouda cheese, FINCA will also be using the opportunity to trial new dishes with a number of vegetarian and vegan options. 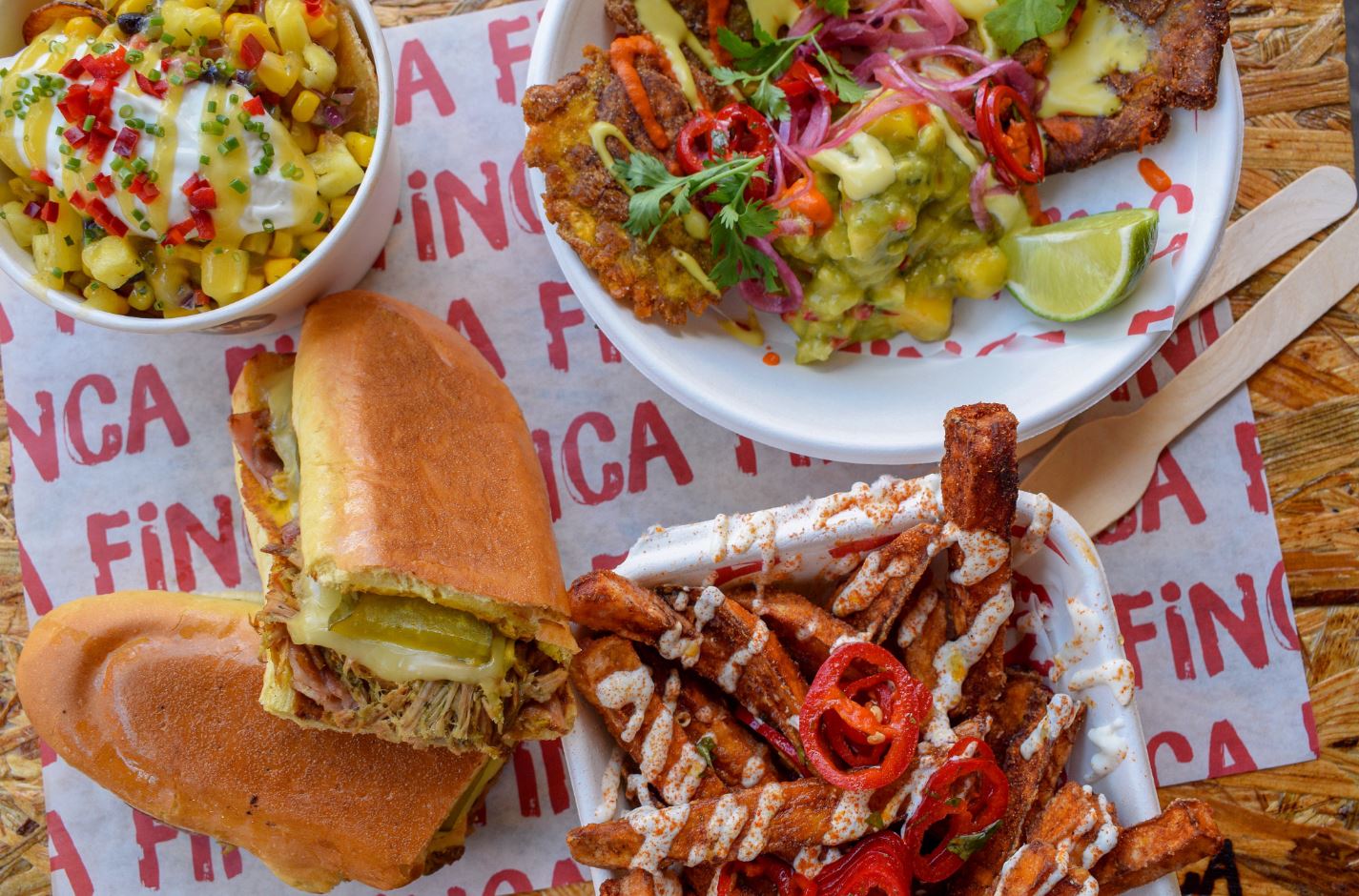 This will also be the first time that the ambitious street food operators have had the opportunity to offer a cocktail menu.

Diners can expect classic Cuban cocktails with a unique FINCA twist including a Cuban espresso martini, a pineapple mojito and a mango and vanilla daiquiri.

FINCA, will also create a lively, party atmosphere late into the evenings for the after-work crowd to enjoy and a soundtrack provided by DJs on Friday and Saturday evenings. 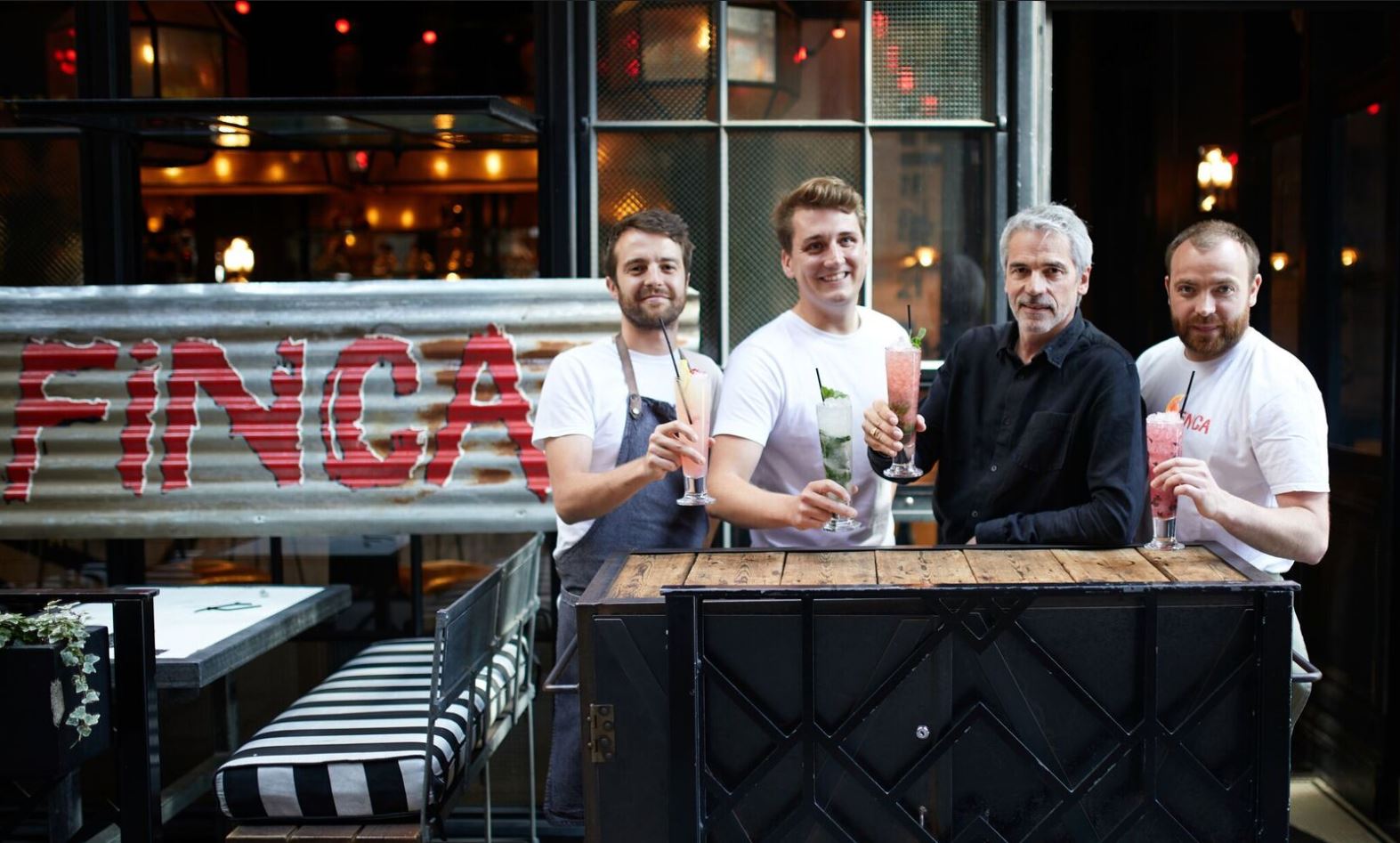 Michael Harrison, chef and co-founder of FINCA, says: “We’ve been perfecting our craft for the past two years in the North West street food scene with FINCA so it’s brilliant to have this opportunity to takeover a prime location at Artisan to bring our food to the forefront and put our plans into motion. We have huge plans for FINCA and believe that Artisan is the perfect place to start our Manchester journey. We’re currently busy planning new menu additions and exciting events ready for our launch next month.”

Jeremy Roberts, Co-Founder of Living Ventures, says: “We are excited to welcome FINCA to Artisan. They impressed a lot of people whilst on Million Pound Menu – myself included – it will great to bring them to the heart of the city and introduce their food to Manchester.”

FINCA’s pop-up will officially open on Thursday 7 June in the café bar downstairs at Artisan in Spinningfields serving 7 days a week from 12pm until 9pm.