As a keen rum lover (El Dorado 15 years old is one of my favourites), news of an innovative, very cool bar launch has made me book my train ticket to sunny Manchester.

A new Caribbean inspired venue is to open within King’s Court of Altrincham, South Manchester on July 20th 2018.

Dave Marsland of Drinks Enthusiast Ltd has chosen the attractive leisure and office complex of King’s Court and its secluded courtyard off one of the main streets of the Cheshire town as the home of his first bar and café.

Marigot Bay Bar & Café, named after Marigot Bay of St Lucia in the Caribbean, is the creation of several years of inspiration and experiences, finally coming together to offer South Manchester a bar and café that takes you through the many tropical islands via chilled island beers, tropical cocktails and some of the finest Caribbean coffee and cocoa available. 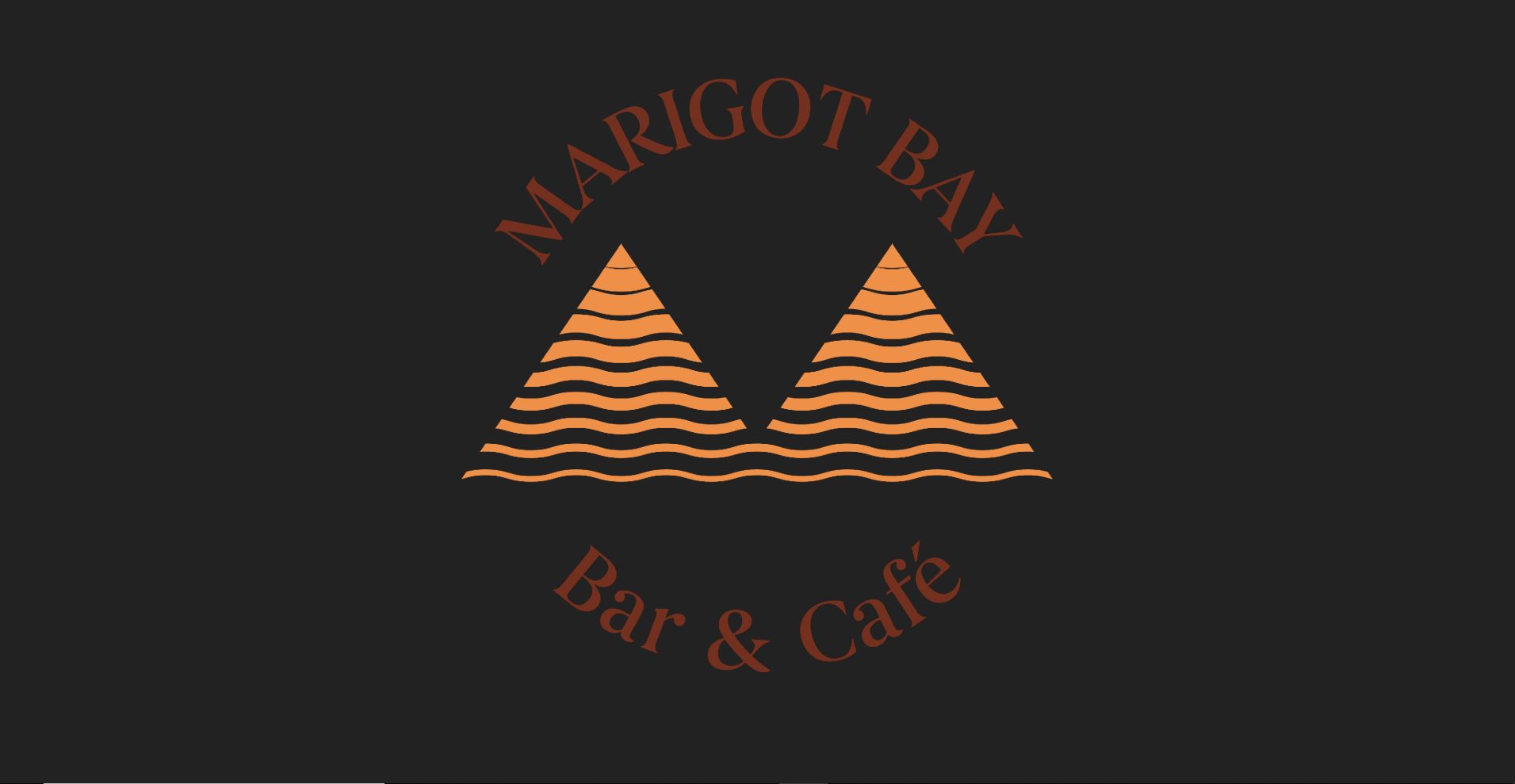 With the walls adorned with memorabilia picked up from Dave’s travels to the Caribbean including Marigot Bay itself, Marigot Bay Bar & Café re-creates the tranquil, relaxing experience of the bay, located on the western coast of Saint Lucia and surrounded on three sides by steep, forested hills with the inland portion of the bay forming a hurricane hole used to shelter boats from hurricanes.

It’s here that it’s famous for its calming waters and palm tree lined beaches that offer a quiet escape from the hustle of city life. It’s this that Dave has re-created, meaning low ambient and traditional Caribbean radio, a focus on traditional drink serves and attentive table service.

Marigot Bay Bar & Café has a capacity of 30 seating, with a first-come-first-serve policy during its hours of operation.

Open from Wednesday to Sunday, Marigot Bay Bar & Café focuses on Caribbean origins, including a selection of beers such as Banks of Barbados and Carib of Trinidad and Tobago, coffee sourced from the famous Blue Mountain region of Jamaica and a selection of rum and rhums from across the Caribbean islands, including Chairman’s Reserve of St Lucia, Foursquare of Barbados, Appleton Estate of Jamaica, Havana Club of Cuba and Rhum Clément of Martinique.

There’s also a focus on the traditional rum serves found on the islands themselves, including the Pusser’s Painkiller, known as the “Official Cocktail of the British Virgin Islands”, Havana Club’s original Cuban Mojito and Gosling’s Black Seal, the tempest in Bermuda’s favourite cocktail the Dark ‘n Stormy.

The menu is coupled with a selection of non-rum favourites that can be found on the bars across the Caribbean too, as well as mixers such as fresh coconut water and Ting, the sparkling Jamaican grapefruit juice.

Marigot Bay itself is a historic landmark, having been the site of several battles between the French and British navies, meaning a great opportunity to focus on some of the islands favourite rums that honour the naval history of St Lucia. Expressions from the recent released Admiral Rodney range will be available to experience in special guided tutorials that focus on the aromas and flavour perception of each.

With tribute to Meimi Sanchez, Global Brand Ambassador for Havana Club and her sensory masterclass technique, Marigot Bay Bar & Café has ruled out the usual live music element seen in most venues, instead opting for low-level background music from traditional Caribbean radio stations, producing a calmer experience for all customers and releasing optimum emotions when enjoying a tipple of choice.

Dave himself has over a decade of experience within the drinks industry, creating brand agency Drinks Enthusiast in 2011, Manchester Rum Festival in 2017, Bassano Bar @ PizzaExpress in 2017, co-owner of spirits retail business Riddles Emporium in Altrincham and a national social media and publication presence as a drinks journalist.

Wednesday-Friday from 5pm to late and from 12noon to late on Saturdays, Sundays and Bank Holidays.