Owner of Marigot Bay Bar & Café, Dave Marsland, has put together an extensive list of 90 Rum, Rhum and Ron gathered from across the Caribbean islands, including some rare bottlings, with some now becoming discontinued.

To celebrate the launch of the Rum Inventory and National Rum Day, each tot of rum named within the inventory will be available with 10% off. 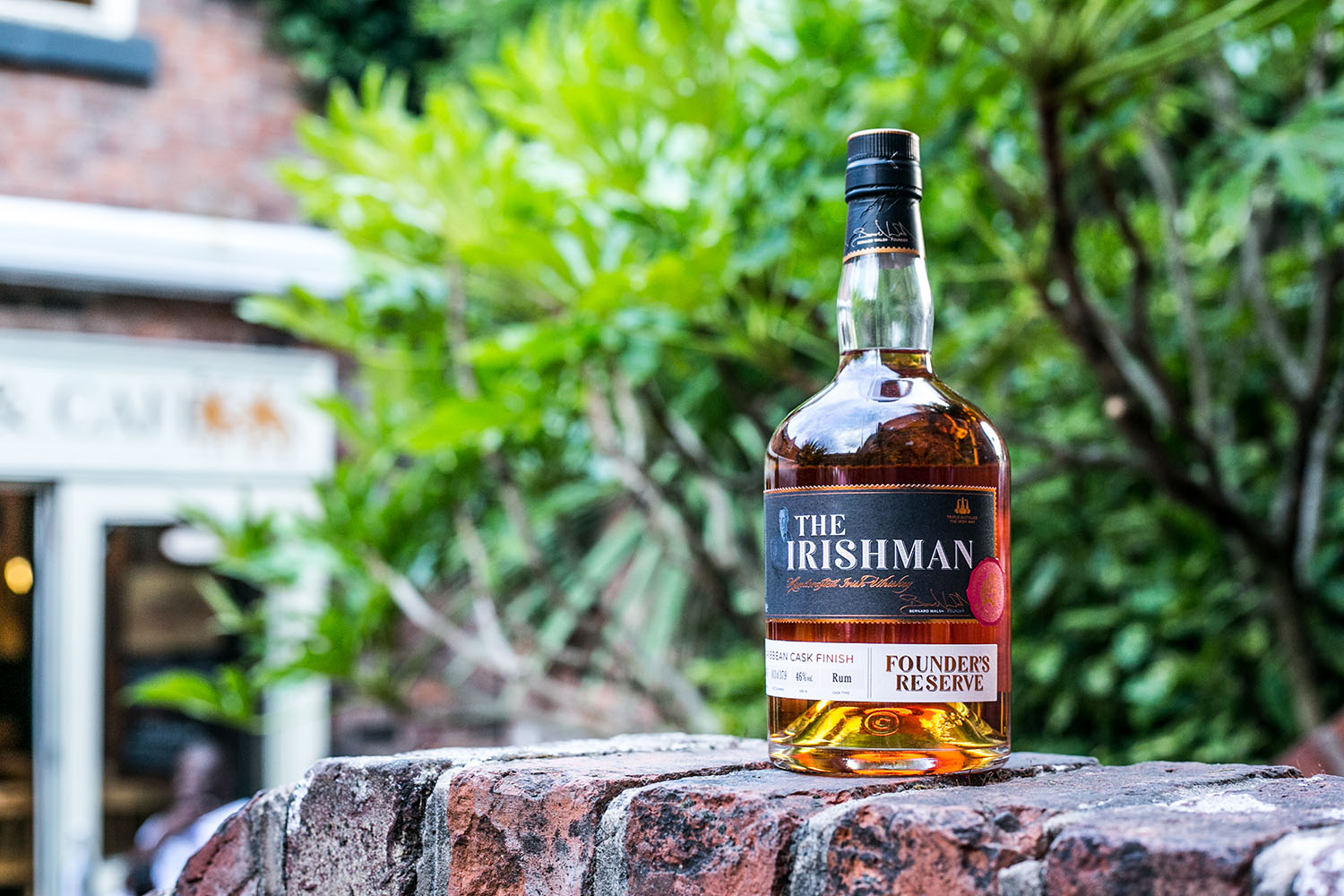 To cap off the rums found in the original Marigot Bay of St Lucia, the rare 1931 bottlings can also be found on the list including the 4th, 5th, and 6th editions.

Barbados gets in on the action with two releases from Foursquare distillery in Premise and Dominus, plus Santiago de Cuba’s Blanca and Añejo and the now discontinued Havana Club Añejo Reserva, all three hailing from Cuba.

Other discontinued highlights include the Dominican Republic’s Atlantico Private Cask and the original line-up from the Elements Eight range of St Lucia.

Rare bottlings include Appleton Estate’s Joy Anniversary Blend 25 Year, the rum that celebrates Master Blender Joy Spence and her achievements within the iconic Jamaican brand, plus local bottler Chorlton Whisky and his Travellers Rum bottling, one of only 36 available in the world.

An added addition to the list is an Irish Whiskey. The Irishman Founder’s Reserve Caribbean Cask Finish, a super-premium whiskey, is a rare vatting of Single Pot Still and Single Malt whiskeys finished for 6 months in Chairman’s Reserve rum casks. Sourced directly from the Walsh Whiskey distillery in Ireland, it’s not available in the UK, but can be enjoyed at Marigot Bay Bar & Café. 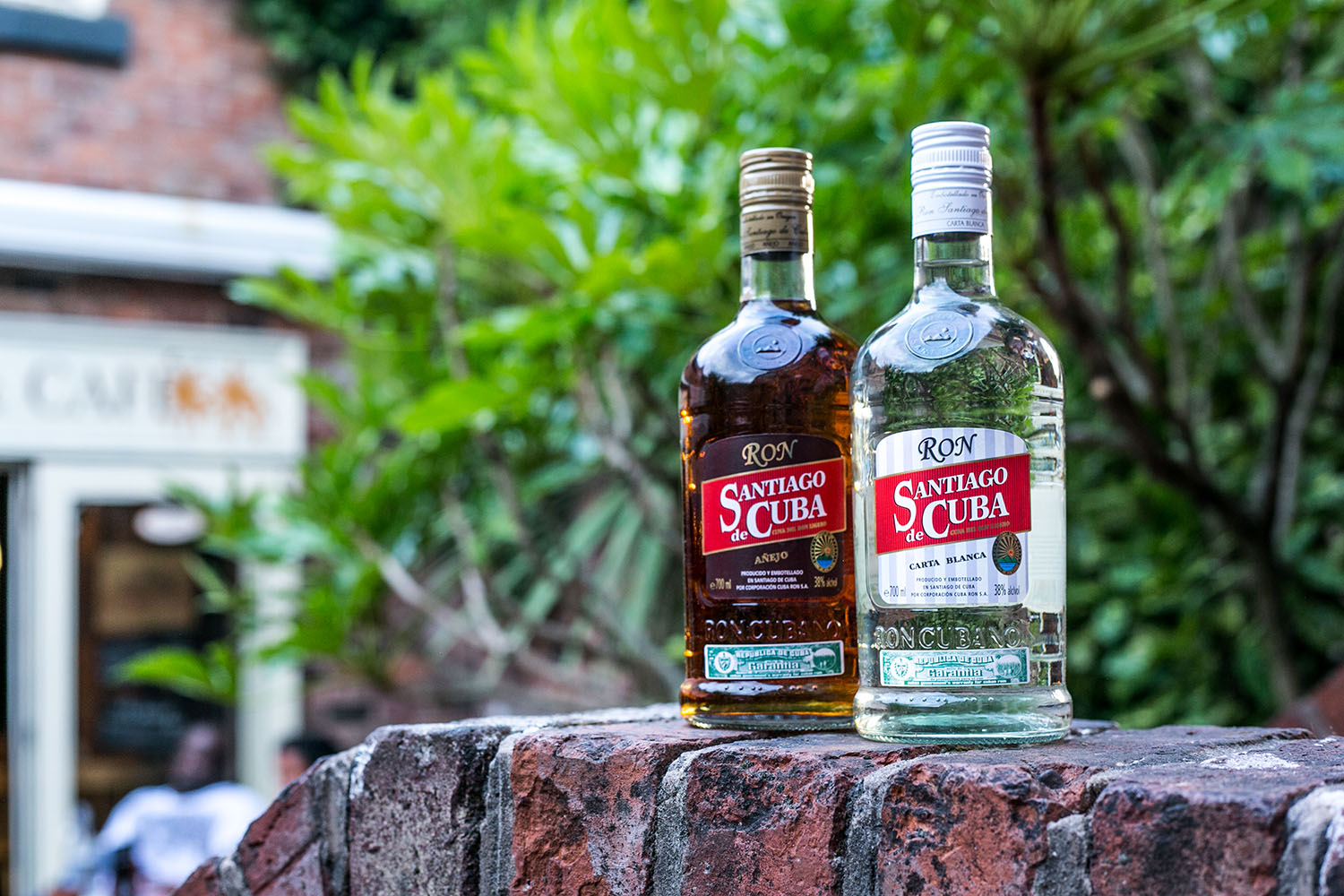 Dave himself has over a decade of experience within the drinks industry, creating brand agency Drinks Enthusiast in 2011, Manchester Rum Festival in 2017, Bassano Bar @ PizzaExpress in 2017, co-owner of spirits retail business Riddles Emporium in Altrincham and a national social media and publication presence as a drinks journalist. 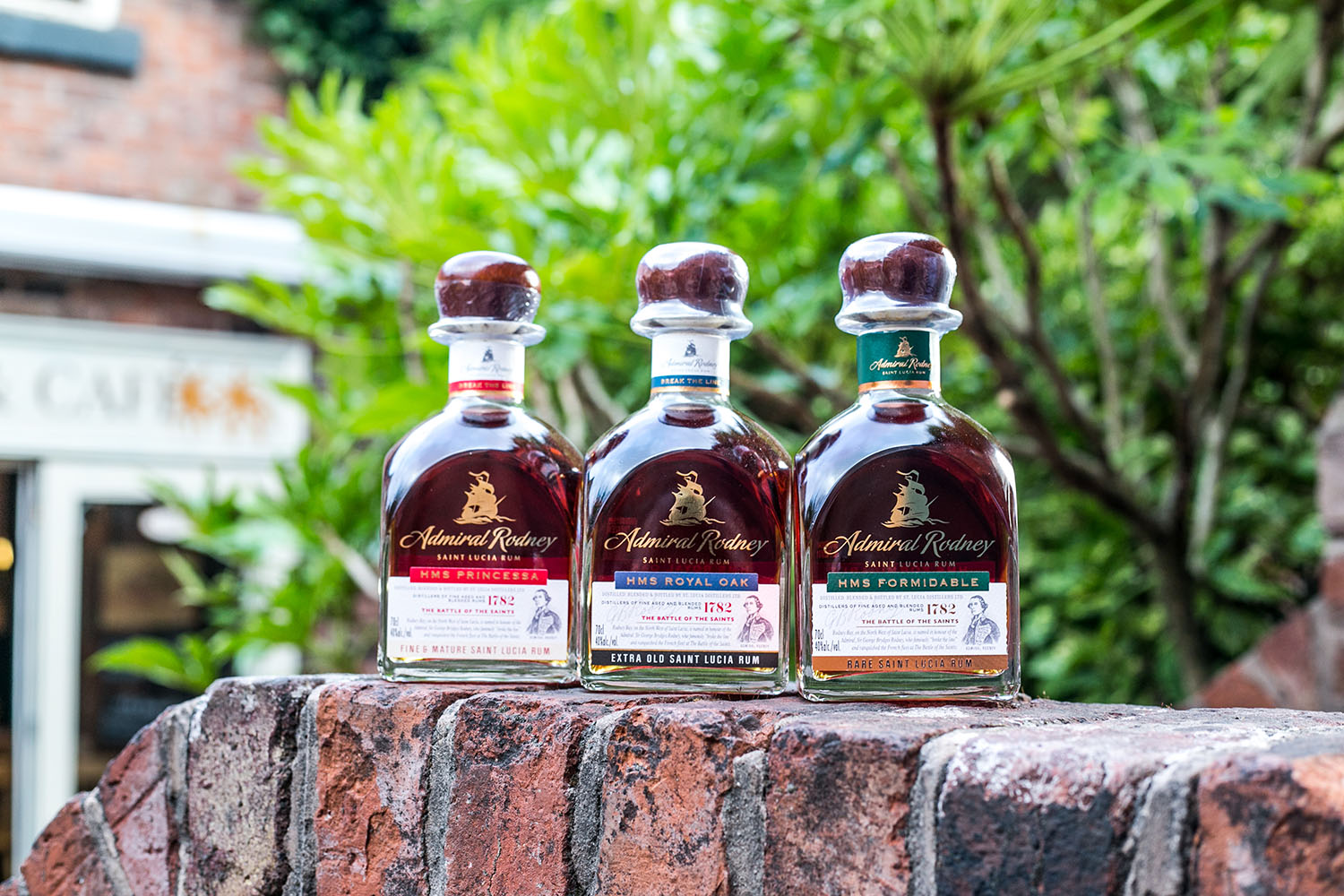 Wednesday-Friday from 5pm to late and from 12noon to late on Saturdays, Sundays and Bank Holidays.