The new vegan menu items is available to order and collect across 253 Pizza Huts now. The five new additions are the latest dairy-free substitutes from the brand, with guests being able to choose from 14 vegan toppings and three vegan bases. 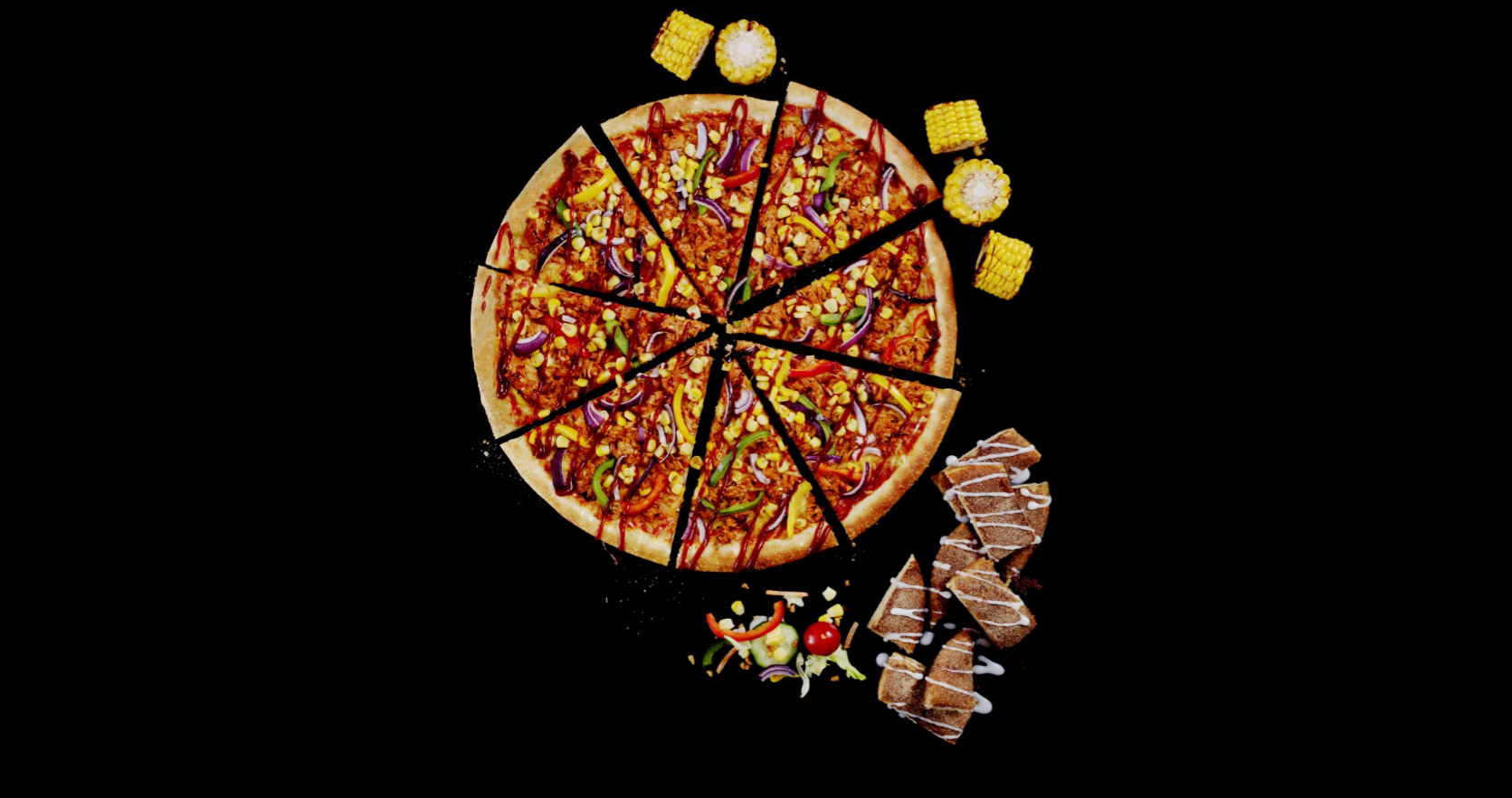 Kathryn Austin, director of HR and marketing at Pizza Hut Restaurants, commented: “After a phenomenal response to the launch of our limited time offer, the Vegan Jack ‘N’ Ch**se Pizza in January, we’ve stayed true to our commitment and will be adding this to our menu permanently.

“As a brand, we’re dedicated to offering our guests the best possible choice, which led us to go that one step further and develop a dedicated vegan menu for the very first time. Visitors to our Huts will see that we’ve continued to innovate and we’re confident their response will be as overwhelmingly positive.”

For further details about the new vegan menu, or to find your nearest Hut check-out the website now.