MFDF Awards are back – Gala Dinner and Awards on 8th October

Food lovers are advised to clear their diaries from 27th September – 8th October, as Manchester Food and Drink Festival has announced it will be taking over the city and surrounds for the 21st annual Mancunian eating and drinking bonanza. 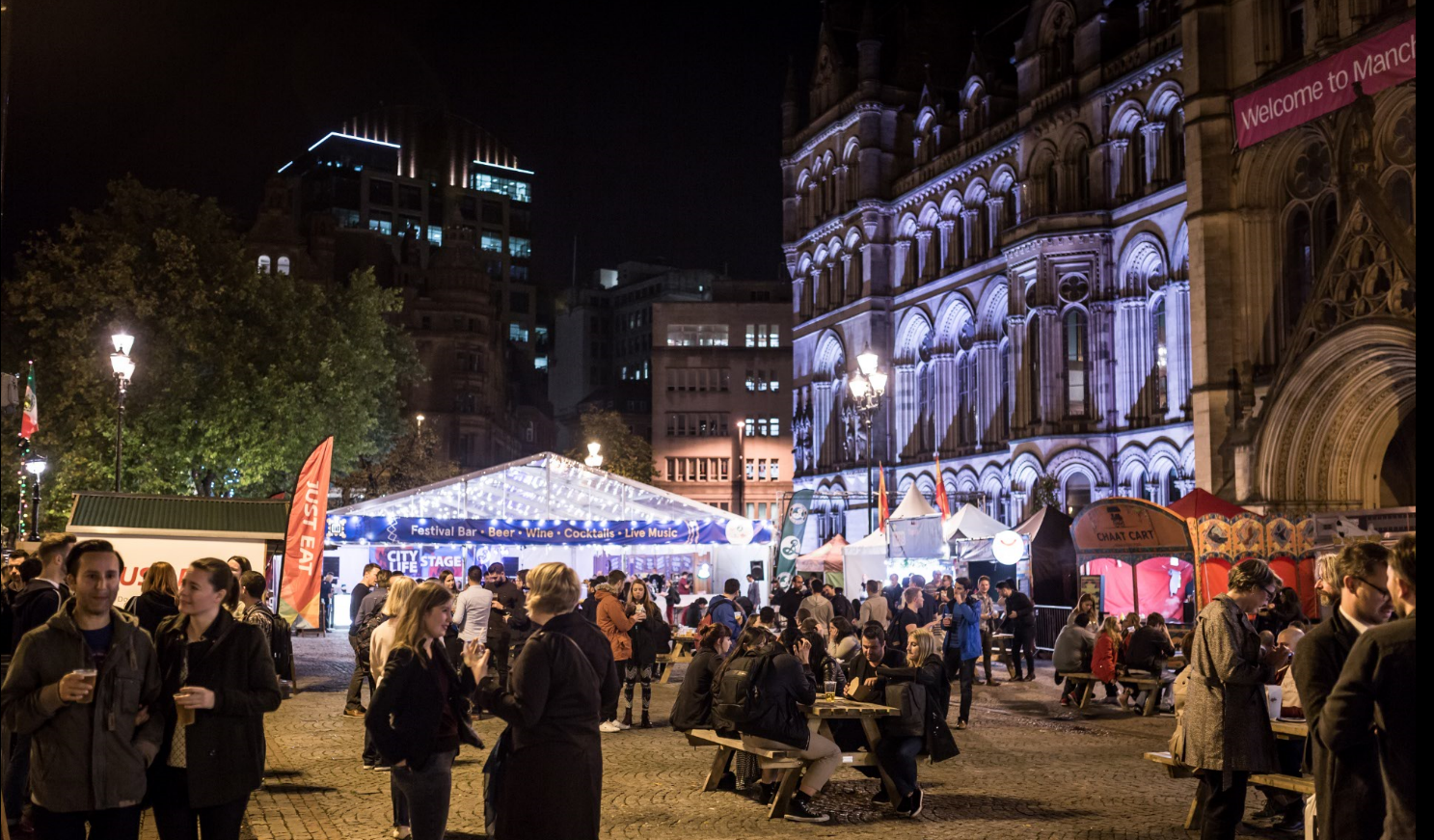 The MFDF Gala Dinner and Awards will be happening on the 8th October. The North’s highest profile and most coveted food and drink awards are back in 2018 with 20 categories presented from restaurant of the year through to best beer!

After celebrating its 20th anniversary festival last year, MFDF are looking forward to a brand-new chapter for one of the city’s most popular and impressive events.

The Festival team are busy cooking up an extraordinary new programme with announcements to start from March onwards.

In the meantime, MFDF would like to hear from Manchester’s food and drink lovers, as they’re offering an exciting opportunity for the public to have their say on how the next chapter for MFDF unfolds. 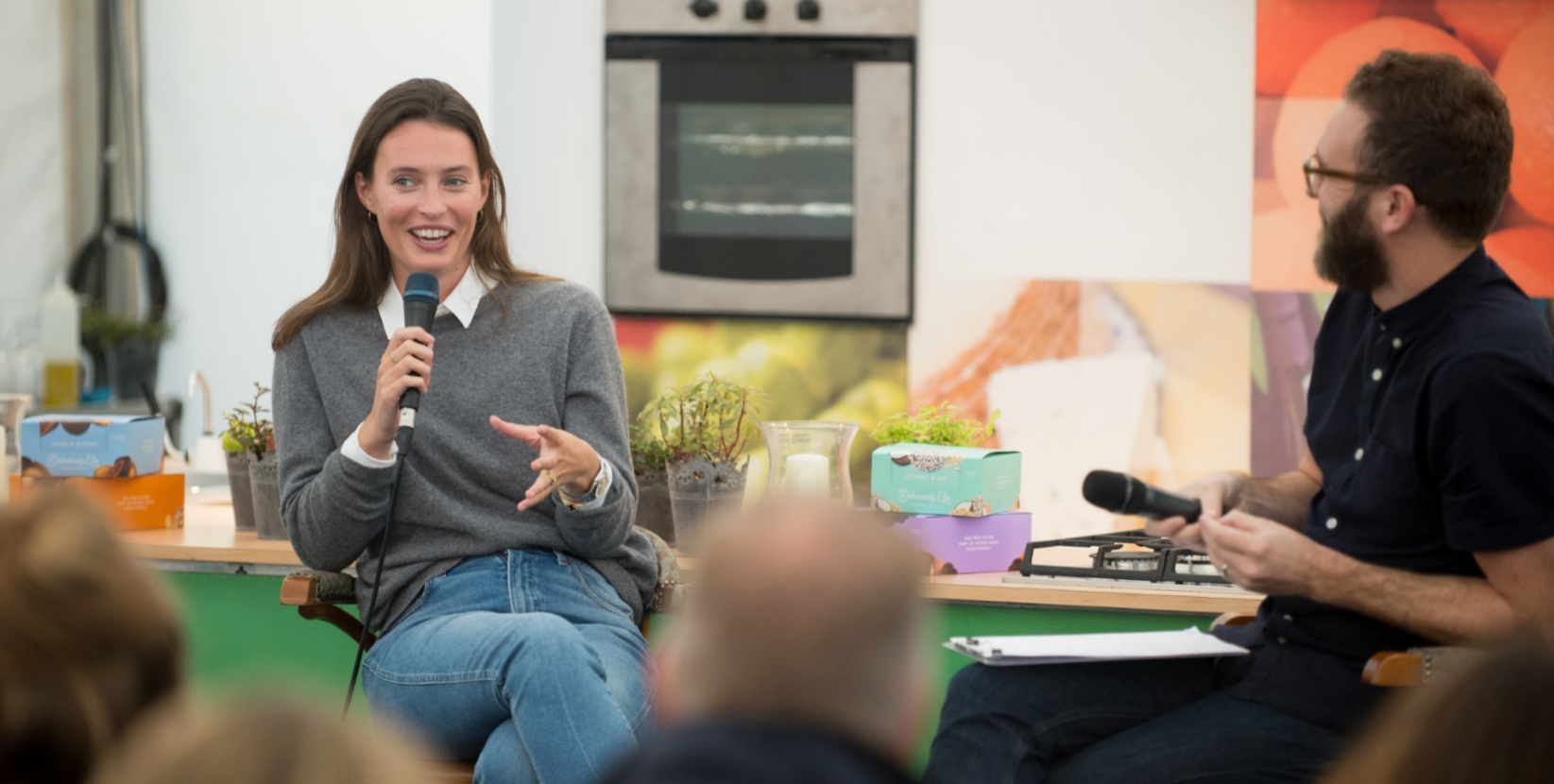 The Festival is inviting anyone who’s passionate about food and drink to get in touch with ideas and suggestions for how they’d like to see the Festival develop.

Alexa Stratton Powell, Festival Director said:
“Ours has always been a Festival for the people. With that in mind we’d love to hear from the food lovers of Manchester on what they’d like to see in the Festival as we enter our next decade! We have always listened to our fans and followers and paid careful attention to the city’s ever-changing food trends. Now we’re taking that a step further as we plan our most innovative festival yet and consider lots of fresh ideas… who better to be part of this brainstorming session than those who attend it year on year as customers? Food lovers of Manchester –we want to hear from YOU!”

Any thoughts, comments and suggestions for MFDF’s 21st Festival programme should be emailed to [email protected]

Or you can reach MFDF via all their social media platforms: 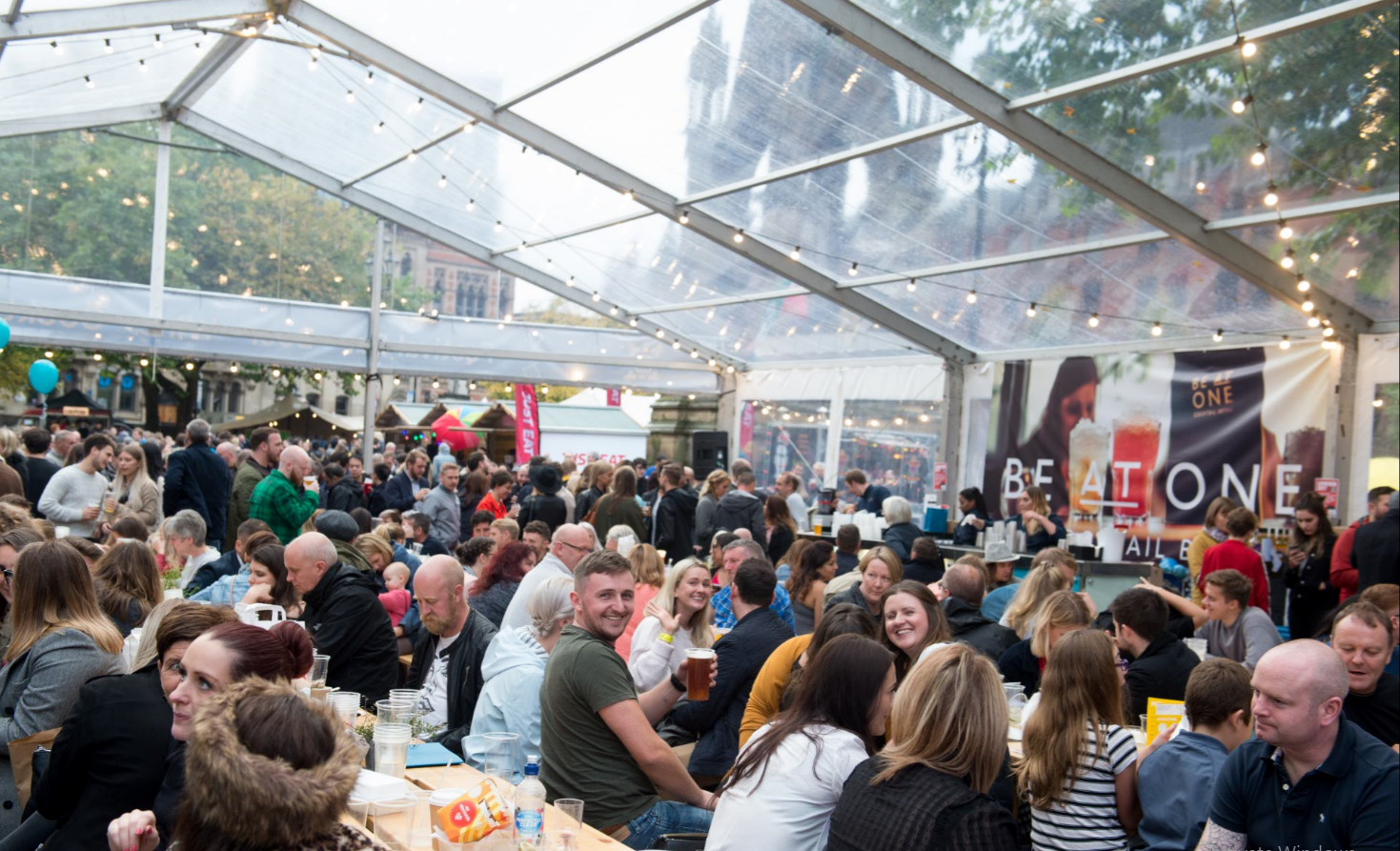 MFDF promises to read and review all ideas so whether you’ve always dreamed of meeting a certain celebrity chef, have a great banquet idea, or a suggestion for how your community could get involved – this is a chance to have a seat at the MFDF planning meeting! 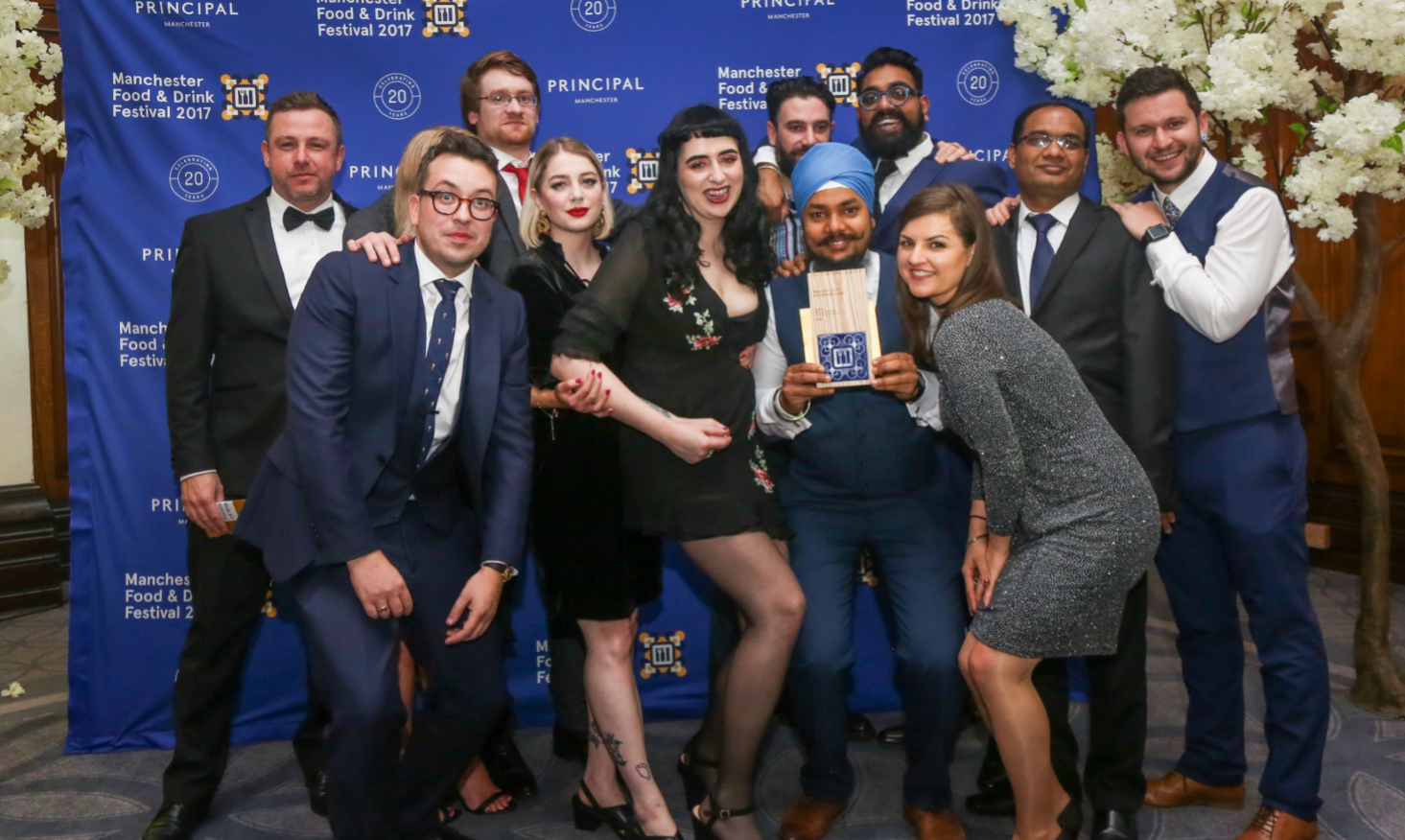 Festival Founder, Phil Jones comments:
“In the setting of one of the most exciting cities in the world, we intend to explore brand new ideas for the Festival once again and promise some exciting times for our 21st birthday!”