This week saw the launch of The Old Bramshall Inn, a With Neil Morrissey Pub Company based in Bramshall on the outskirts of Uttoxeter.

Neil Morrissey, whose talents include accomplished television and stage actor, brewer and real ale champion has taken over The Old Bramshall Inn, a traditional pub with a contemporary twist.

The pub’s relaunch under new ownership With Neil Morrissey Pub Company has seen a cash injection of £200k to oversee an elegant yet striking refurbishment, aiming to entice locals and real ale enthusiasts from further afield.

It is Stafford-born Neil’s second pub, whose first watering hole Plume of Feathers in Barlaston has been keeping punters happy for the past three years.

Building on his solid brewing experience and passion for craft ale, The Old Bramshall Inn is another exciting addition to Neil’s publican portfolio.

Wood-fires, low beams, an elegant restaurant section that is not out of place in a high-end restaurant and a great food and drink menu is what discerning diners can look forward to at The Old Bramshall Inn.

The Morrissey Blonde is one of Neil’s versatile beers served at The Old Bramshall Inn. Deliciously hoppy on the palate, it leaves a wonderful fruity note on the swallow, and this flavour profile means it can be enjoyed either on a hot summer’s day or cool autumn evening. 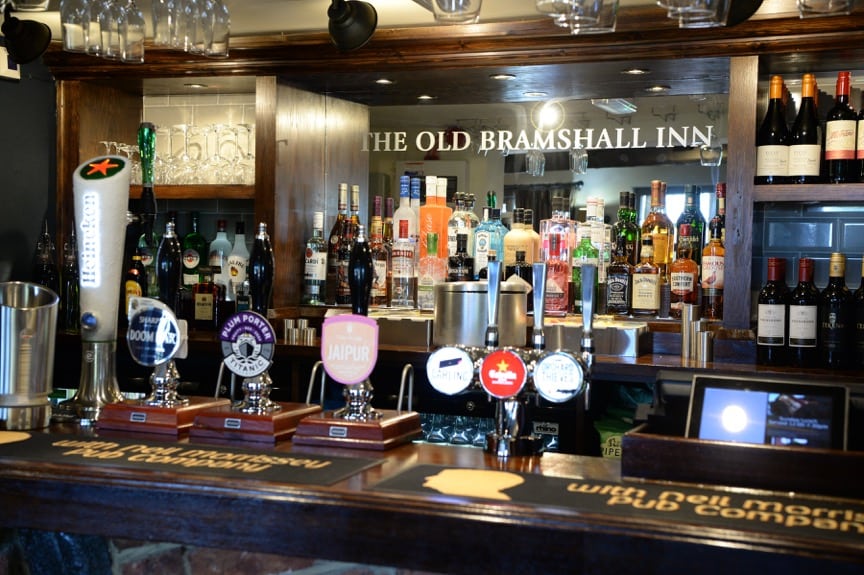 The Old Bramshall Inn is a place with a convivial vibe augmented by Neil’s presence, who said he’s hoping to be on-site as much as he can.

His focus has been on British pubs for some time, which he calls the hub of community. But what can he bring to Bramshall and what does he think makes a good pub?

“I know that the people of Bramshall were keen to have a pub in the area, where there was a good food and real ale offering. We’ll be covering a broad demographic, with a great mixture of young and old people. We’ll offer excellent service with great beer, an excellent wine list and delicious food.” 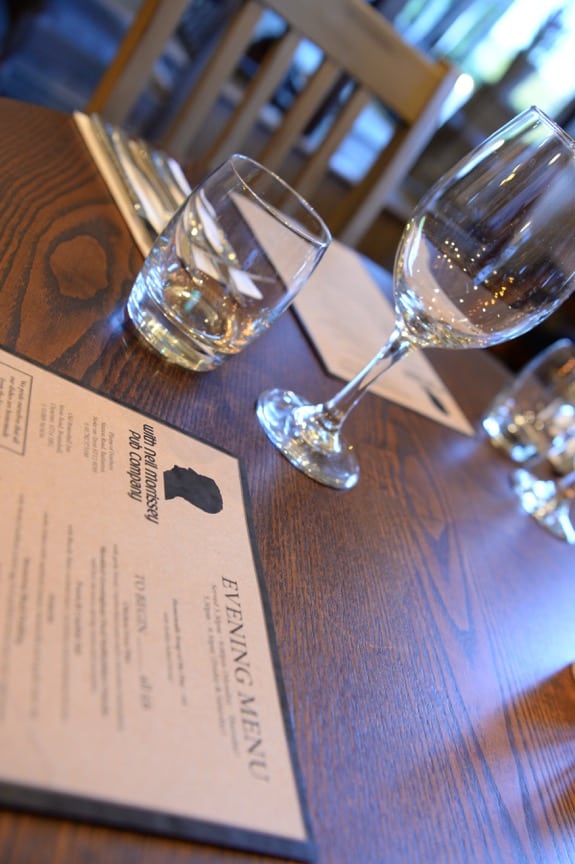 The opening of The Old Bramshall Inn couldn’t have come at a better time, as it seeks to be the destination pub for thirsty locals keen to sup delicious ales.

The Old Bramshall Inn is currently the only pub in the village, after fire and recent closure of local pubs over the past two years left a space in the publican market.

Neil first discovered a passion for real ale when he was around 18 years old. Born in Stafford and brought up in Stoke, Marstons Pedigree was one of the first drinks he remembers enjoying.

Being inquisitive about other beers led Neil to research other beers, and on the journey of this fact-finding mission, he fell in love with the process of beer-making and the industry. 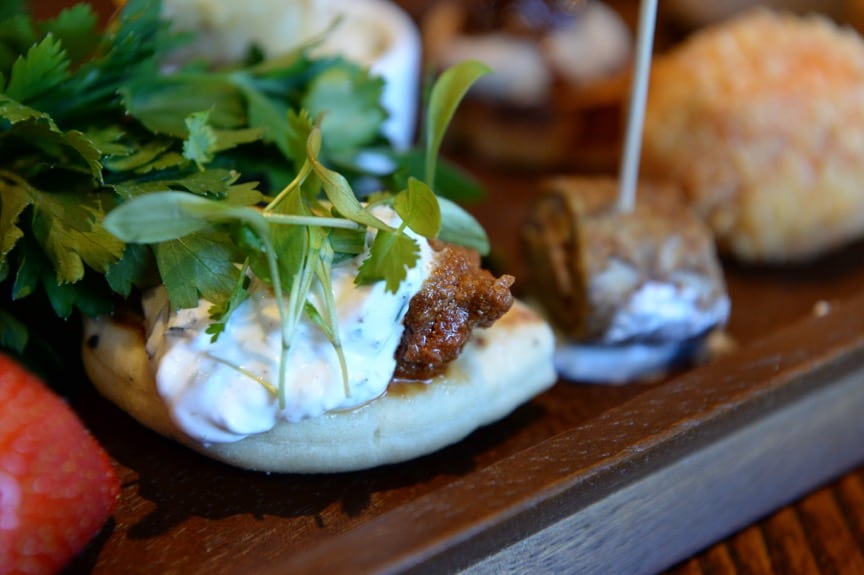 Now a seasoned ale professional with solid brewing experience (he has also collaborated with Crystal Palace Football Club to create a beer with them), Neil is happy to see the industry expanding.

He said: “The beer industry has changed massively over the past decade, due to the dearth of really good ales. We only had a choice between Double Diamond or Harp in the 1970s, and if you went to a particular pub, you could only get a particular beer. Now, there’s a lot more experimentation with ale-making in this country – craft ale for example is available in bottles and cans, and it is this diverse range that is making the beer industry a very interesting, exciting place to be.” 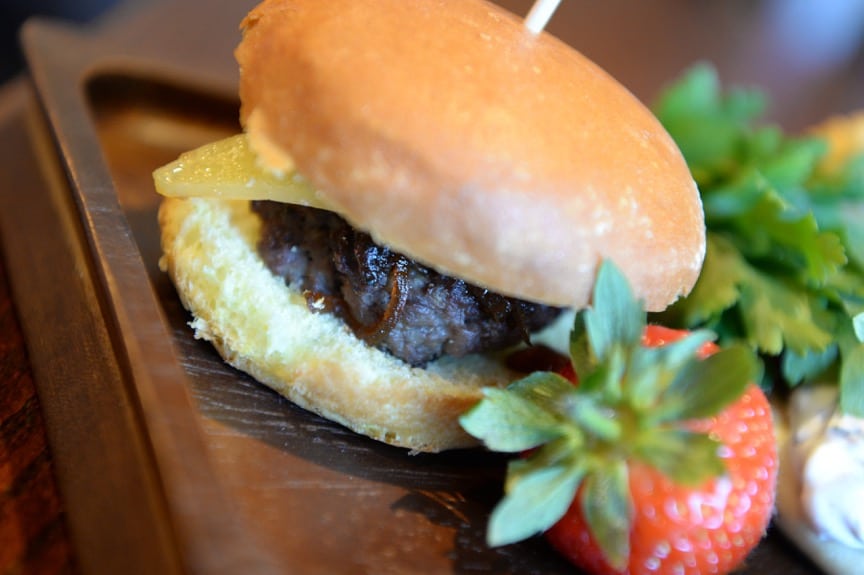 Neil is obviously passionate about beer. He speaks with vigour about beer and continues to champion its history.

He commented: “Beer is quite frankly, our birthright. I know we didn’t invent it – the oldest recipe known to mankind is 4000 years old carved into a rock in Mesopotamia – however that doesn’t stop us being any less passionate about it. Here at The Old Bramshall Inn, we hope to offer the best in British beer, particularly featuring Midlands’ beers plus two of my own, to people with a discerning palate.” 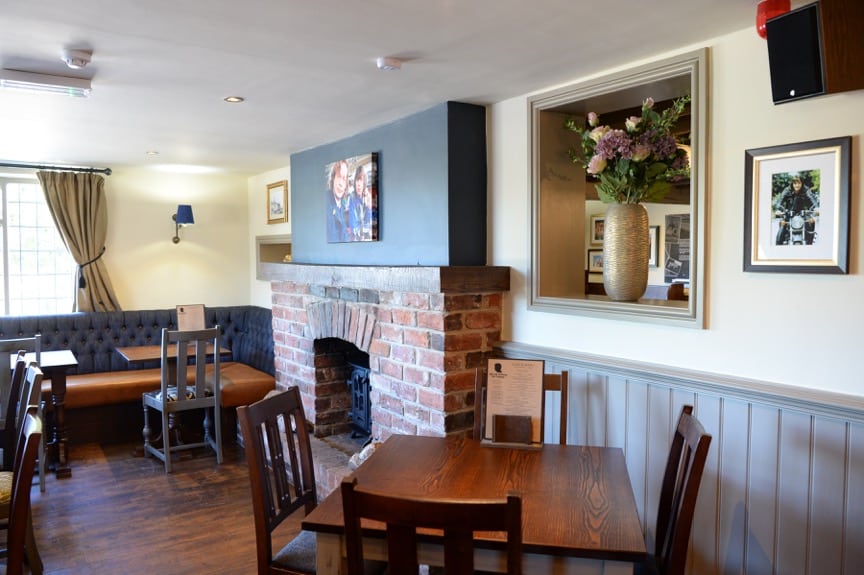 It is more than just about opening up another pub for Neil. He is sincerely earnest about beer education in the UK and lauds the increasing popularity of real ale. It seems there is a movement of people trying real ale out of mild interest, to becoming devotees after appreciating the craft and TLC that goes into making a pint.

So how does one educate the masses on the appreciation of beer? Neil attributes the steady incline in real ale popularity to a genuine curiosity for real ale and the process behind this elixir’s creation.

Neil said: “People want to be involved in the creation process, and the “pro real ale” movement is wonderfully organic. There is a real desire to share news about a new ale too. I forever get people coming up to me, asking if I’ve tried this new ale or one that has been tweaked. Real ale’s popularity has risen exponentially over the past few years’ and I can’t wait to see what Bramshall locals think of the beer we serve at The Old Bramshall Inn.” 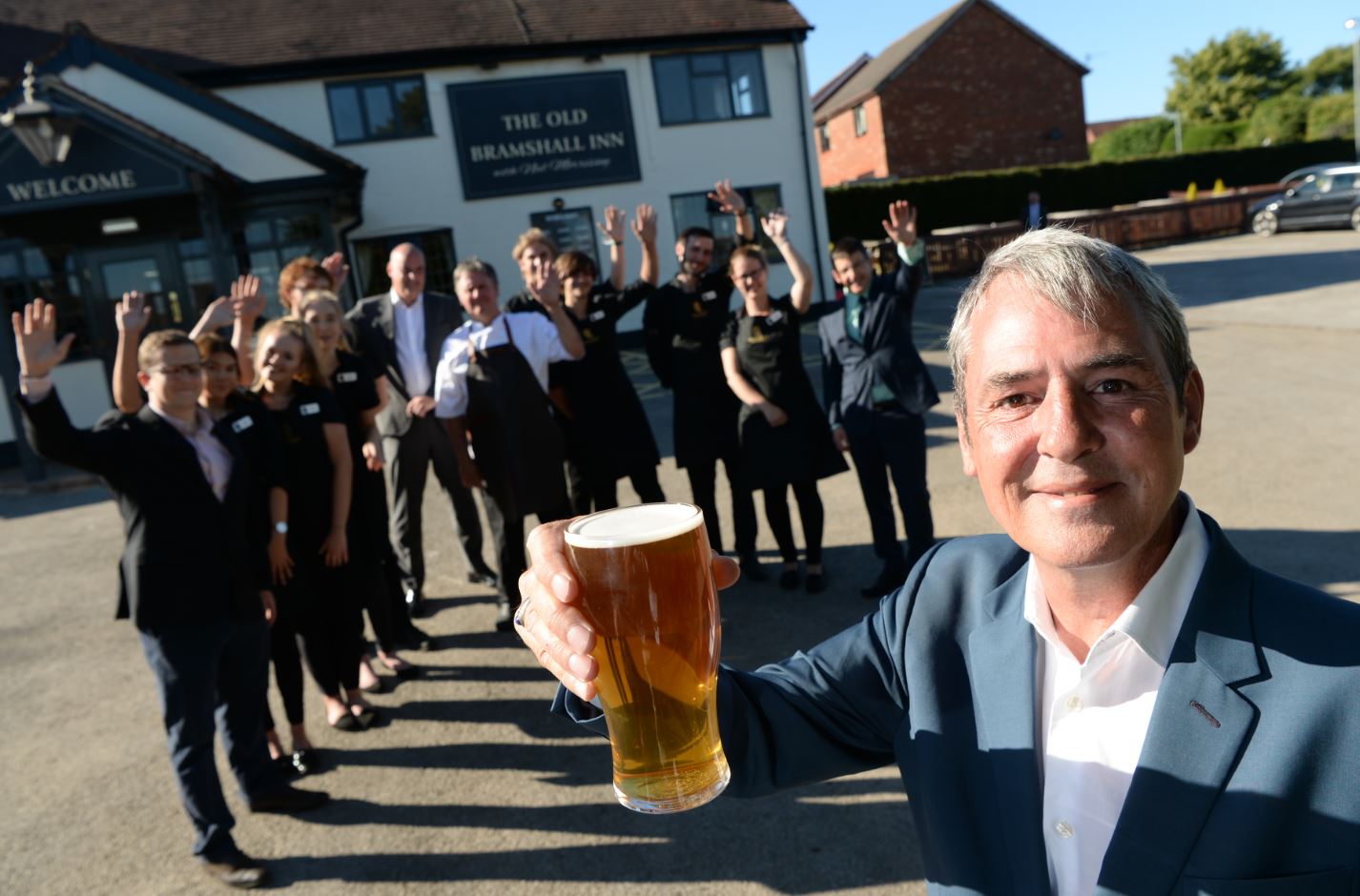 He is appreciative of institutions such as the Campaign for Real Ale (CAMRA), which is an independent voluntary consumer organisation founded in 1971.

He said: “CAMRA have been at it a long time and serve a great purpose. They champion beer excellence which is a rewarding thing in itself. Real ale was something that needed to be campaigned for, and we have to thank them for their hard work in the past and what they continue to do today.” 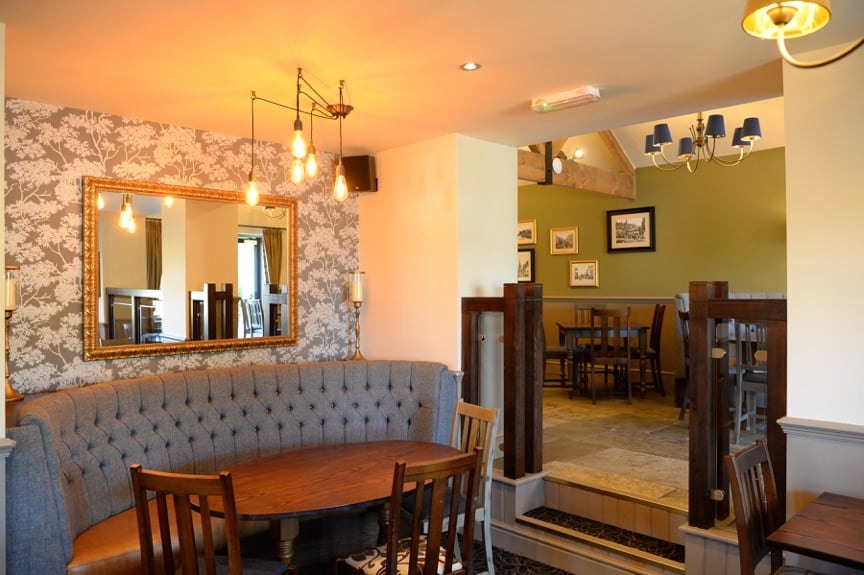 Beer plays a significant part in the menu at The Old Bramshall Inn. The Lobo beer battered fish yields a batter as light as air, whilst the pies contain beer bathed meat. One of the focuses of the menu was to create dishes that celebrated both locally sourced food, and beer as a special ingredient too. 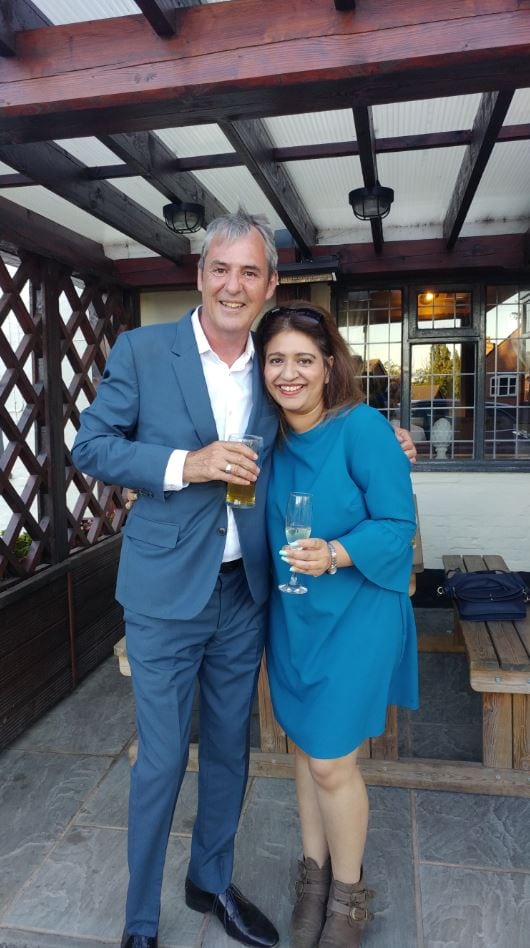 Will The Bramshall Old Inn be a destination pub for Bramshall locals and Midland-ers? Find out for yourself by visiting the pub. If you’re lucky, you might spot Neil rolling up his sleeves, getting stuck into service and pulling you a pint.