This month sees the announcement of a new head chef on the north-west restaurant scene, as Ben Mounsey takes the culinary helm at one of Manchester’s leading restaurants and cocktail bars; Grafene. I have been following Ben’s culinary journey these past few years and look forward to his menu at Grafene. 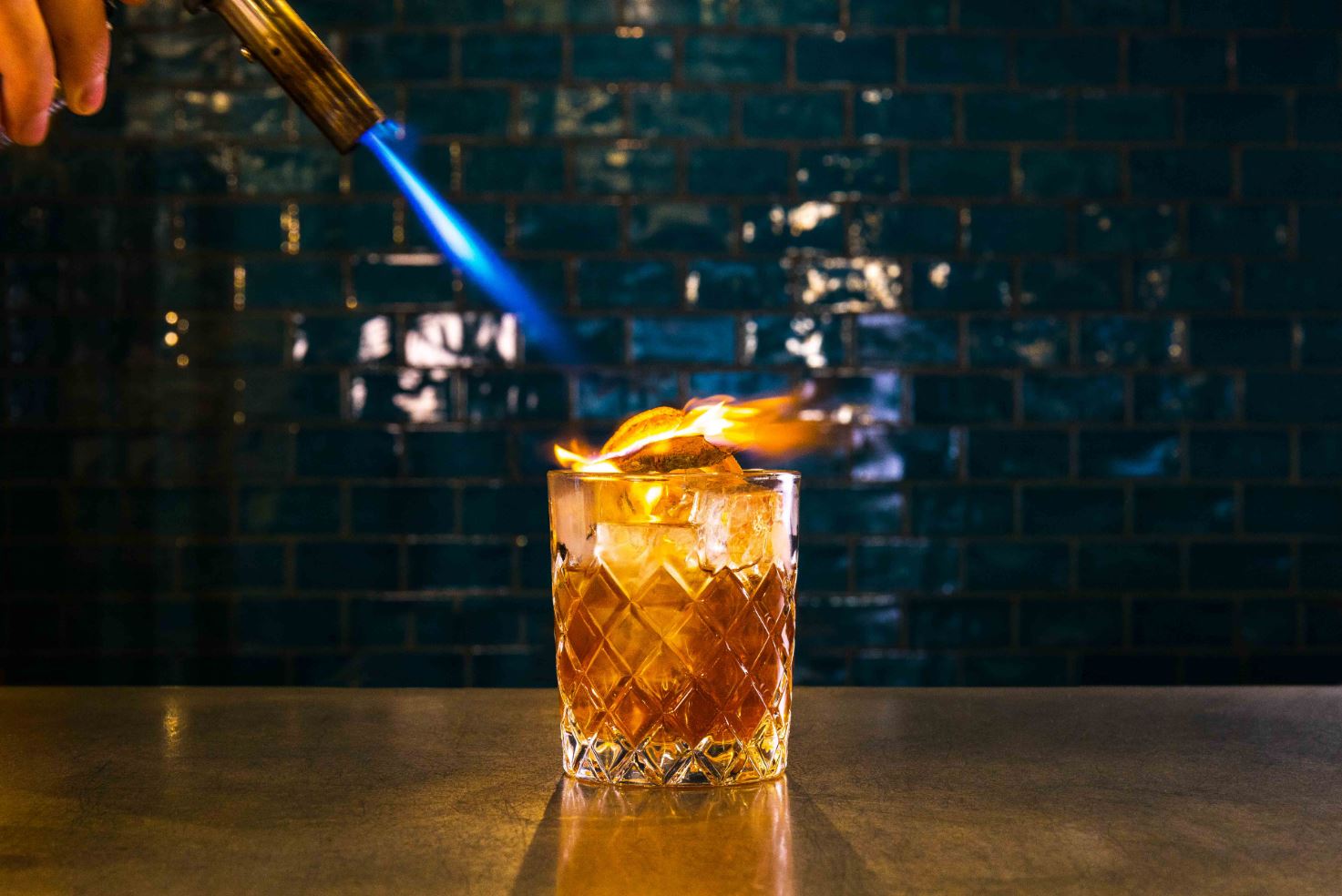 Fast on the heels of the move comes the launch of his new menu which offers Ben’s interpretation of fine, contemporary British food.  To run alongside this, a cocktail collection featuring newly-crafted drinks has been introduced.

The menu is Ben’s reflection of modern British life.  Showing British eccentricity with an often-eclectic combination of ingredients, dishes on his menu include cleverly reconstructed classics and plates to challenge a diner’s perception of familiar foods. 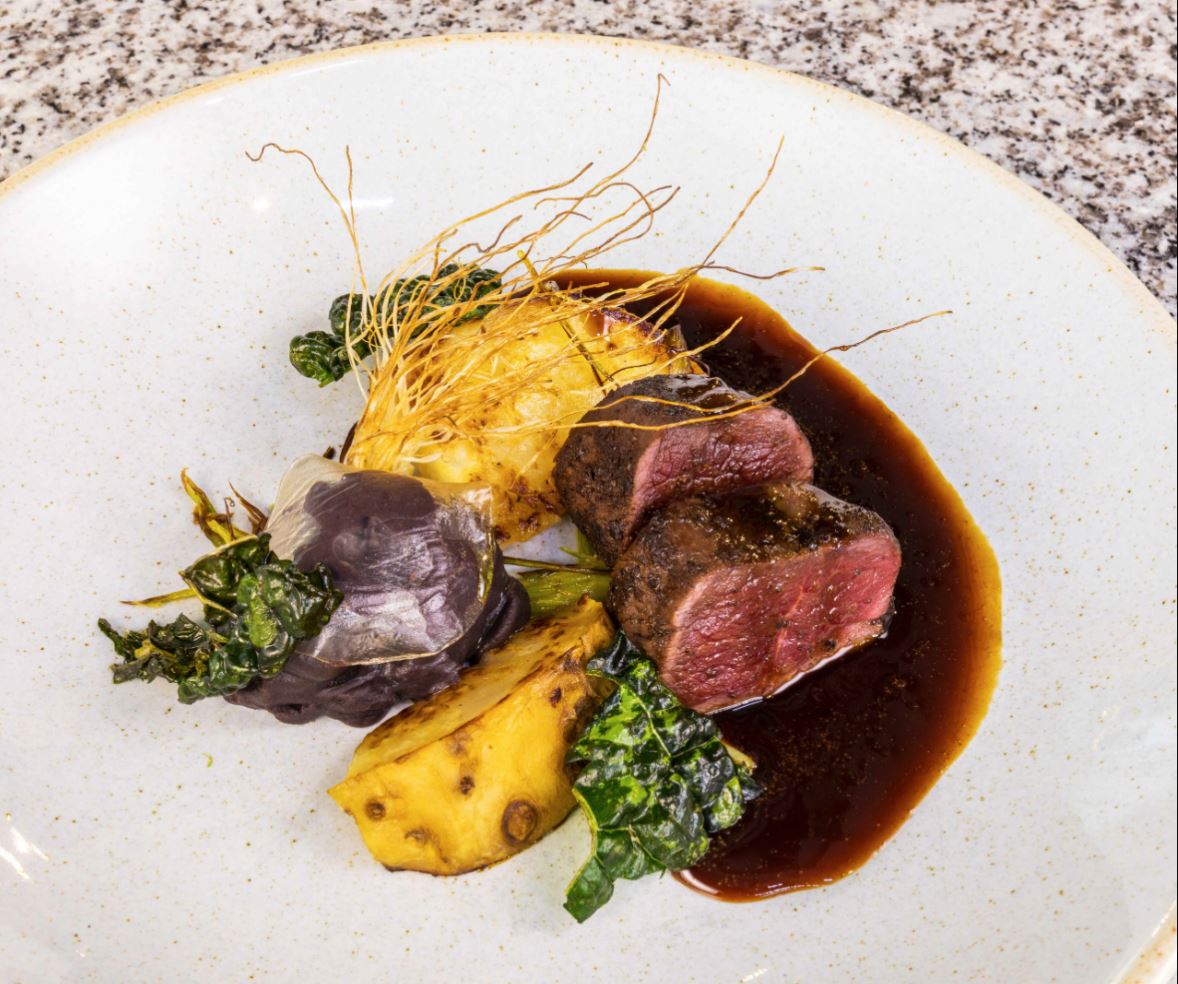 Infused with his humour, sense of fun and inspiration from his region, Ben promises a menu that “avoids the obvious, with surprises throughout. The result is a celebration of flavour, with meticulous attention to detail and presented with purposeful simplicity.”

Highlights of the menu include the starter dish of pork cheek, curry, carrot, veloute – a nod to the restaurant’s name and Manchester’s scientific heritage comes as he completes the dish with a graphene crisp. 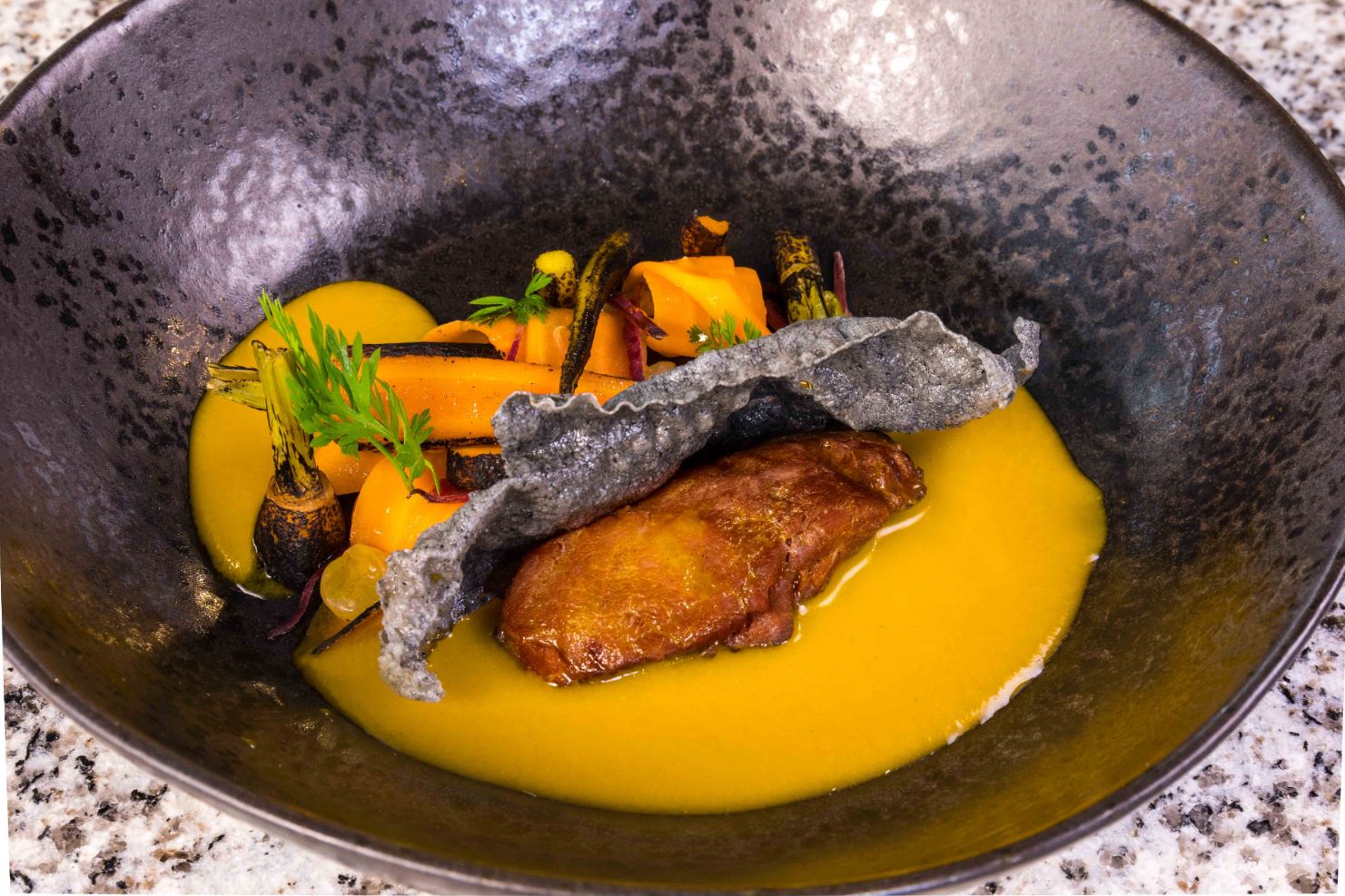 In addition to local influences and suppliers, Ben’s menu captures the finest ingredients from across the country, such as Lancashire lamb served with nasturtium, beets, black garlic, wool; duck from Goosnargh alongside asparagus, fennel, mushroom, and milk, rice pudding, with rhubarb from Yorkshire, and liquorice.

An innovative British Tapas menu at lunchtimes giving the opportunity to sample dishes drawn from the A La Carte in a relaxed format, with three plates for £17.50 and five for £25.

In addition to the new food menus, Grafene has curated a new selection of cocktails that adds to its already extensive wine, gin and whisky offering.   These include:

Chef Ben is a graduate in culinary arts management and brings with him 10 years’ experience in the restaurant industry, joining the Grafene team from The Lawns, a fine-dining restaurant within a family run 4-star hotel in Thornton Hough.

Here he was responsible for creating a unique fine-dining experience that achieved the three AA Rosette status.  Ben has worked in restaurants and hotels around the world, including a sous chef role at Restaurant Fraiche.

Ben Mounsey, said: “I’m an admirer of the work of Paul and Kathryn Roden and it’s a real honour to be joining the team at Grafene.  My style of food is different than you will have experienced at Grafene previously – and this is not by accident.

“I want to evolve the menus and be adventurous, delivering creative British dining that will challenge the taste-buds.  This is combined with our passion for only using the very best ingredients in every dish.  I hate pompous though.  Which is why Grafene and I are a great combination. The restaurant team delivers the contemporary atmosphere that allows my food to be enjoyed in a relaxed dining setting.  There are exciting times ahead, and I am loving the opportunity and challenge!” 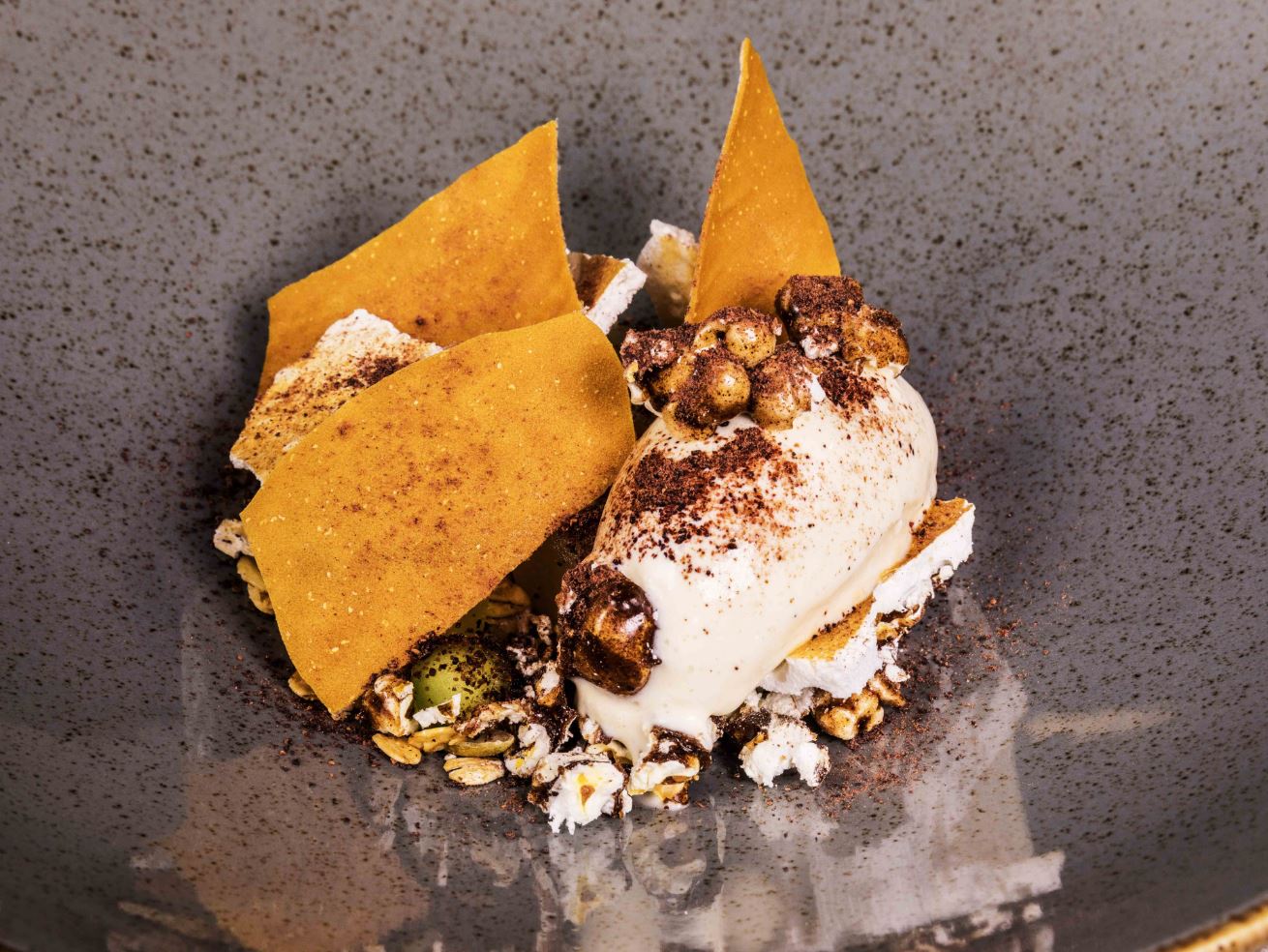 Commenting on the appointment of Ben Mounsey, Paul Roden, owner of Grafene, said: “The appointment of Ben as head chef will further enhance Grafene’s reputation as serving some of the region’s finest British food and drink.  His skills and depth of creativity are the perfect match for our work here and reinforce our focus on delivering the finest quality food, that diners will truly enjoy. The launch of this new menu is the perfect time for Ben to really showcase his talents.”

Both the menu and cocktails are available now.  Opening times are Sunday – Thursday noon to 11pm, and Friday and Saturday noon to 1am. Grafene is open on a Monday and Tuesday noon to 11pm from February 26, 2018.