As far as competitions go, you can’t get more exclusive than the Bocuse d’Or. News coming from Italy this week celebrates Norway’s win, where Chef Christian André Pettersen has won the sixth edition of the Bocuse d’Or Europe after two breathtaking days of competition. 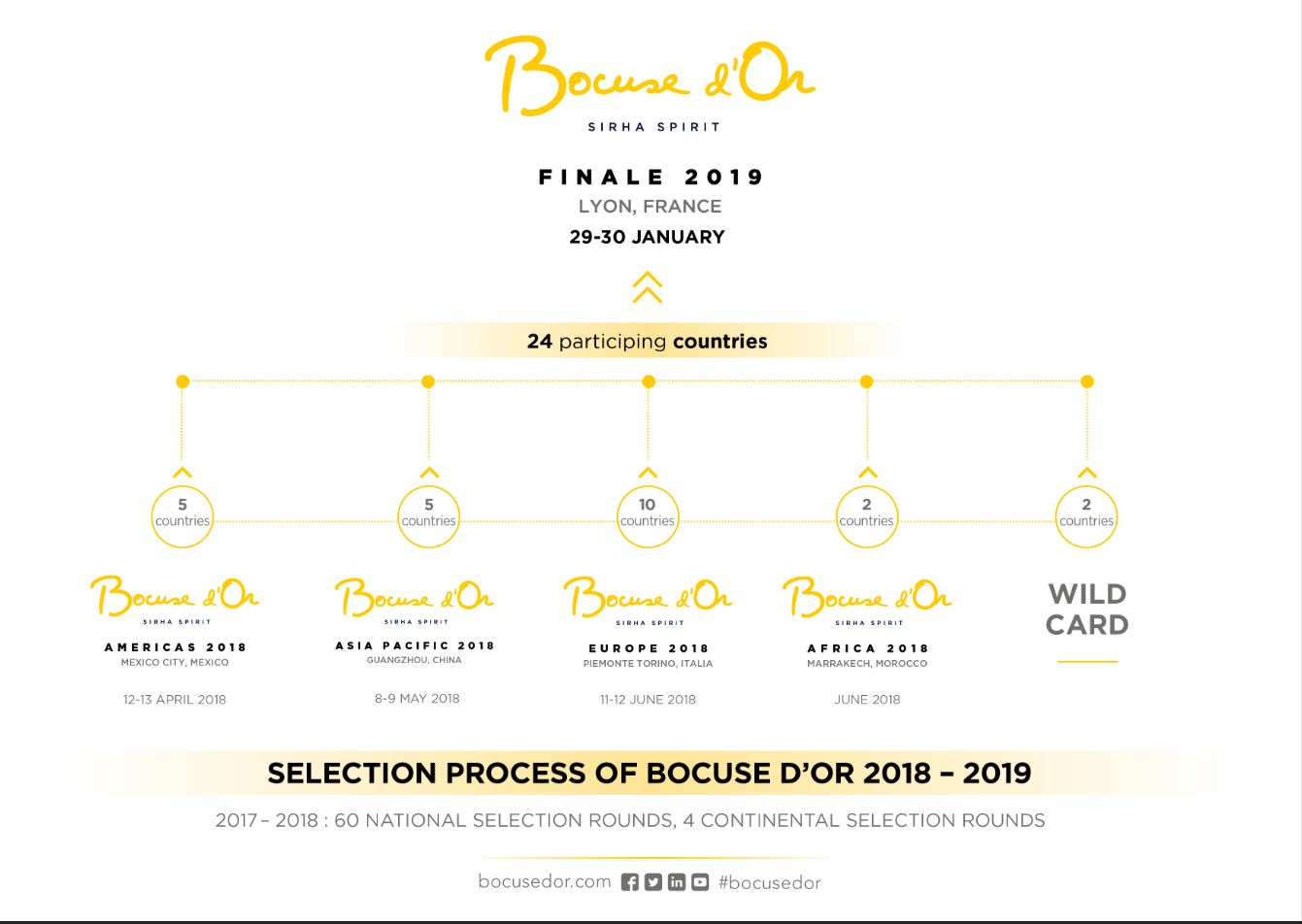 There are 11 European countries including the UK that have qualified for the Bocuse d’Or Finale. Taking place in Lyon next year, this is an exciting time for these gurus of gastronomy, who will compete at the Sirha trade show in France in January 2019.

The revolutionary gastronomy contest was created by Paul Bocuse in 1987. Replicating the codes of major sporting events, he imagined a true show placing the emphasis on cooking and on the chefs. 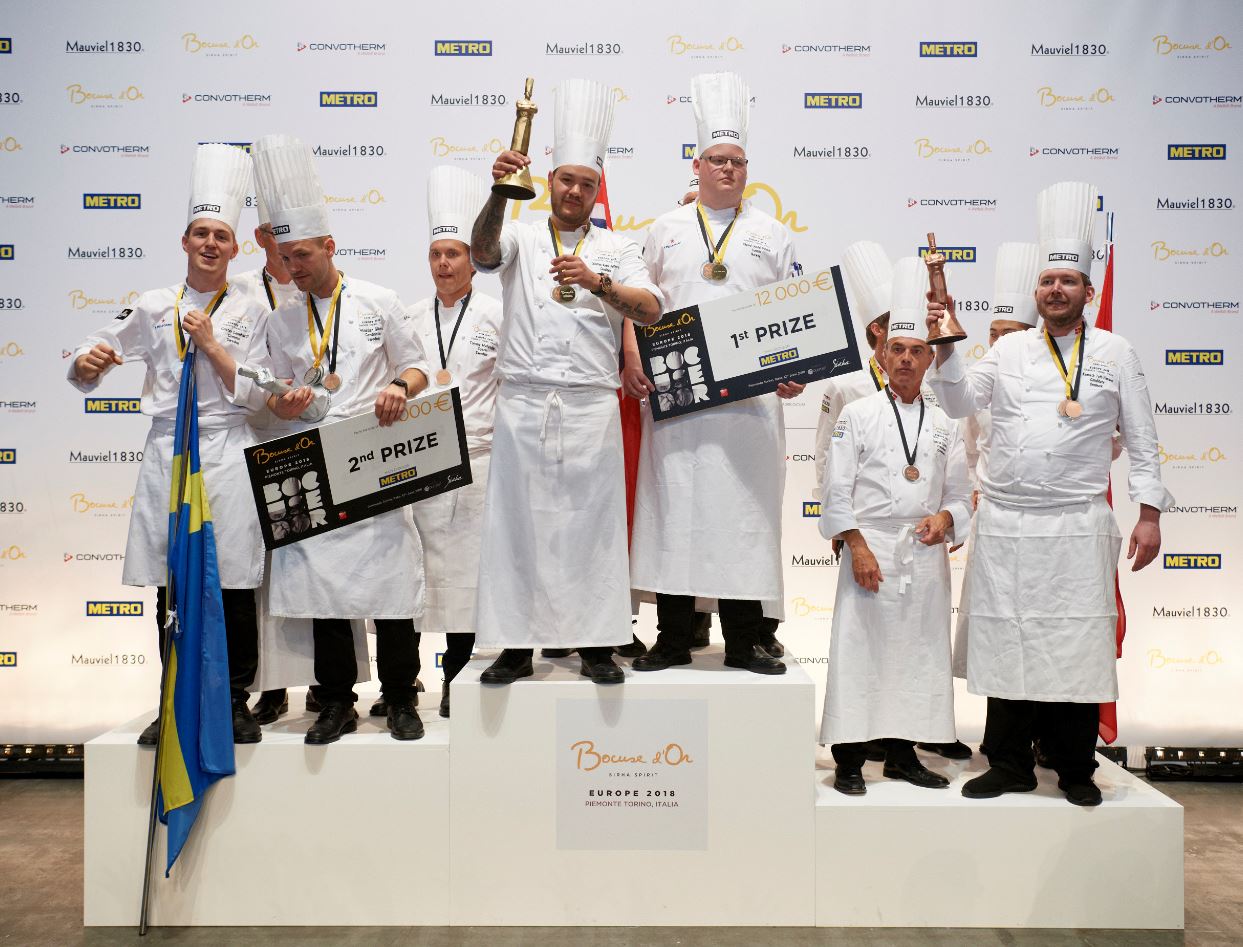 His idea was to bring together 24 young chefs from all over the world, and have them prepare superb dishes within 5 hours 35 minutes. The chefs would cook live in front of an enthusiastic audience, and then a jury composed of the most illustrious chefs of the planet would be judges of their work.

Torino, Italy has been the capital of gastronomy the past two days thanks to the European selection of the Bocuse d’Or.

This week, as part of the Gourmet Expo-Forum in Lingotto Fiere, 20 chefs from the whole continent performed during 5.35 hours with fierce, commitment and deep concentration. Their goal: a place in the finale of the most prestigious gastronomy contest of the world. 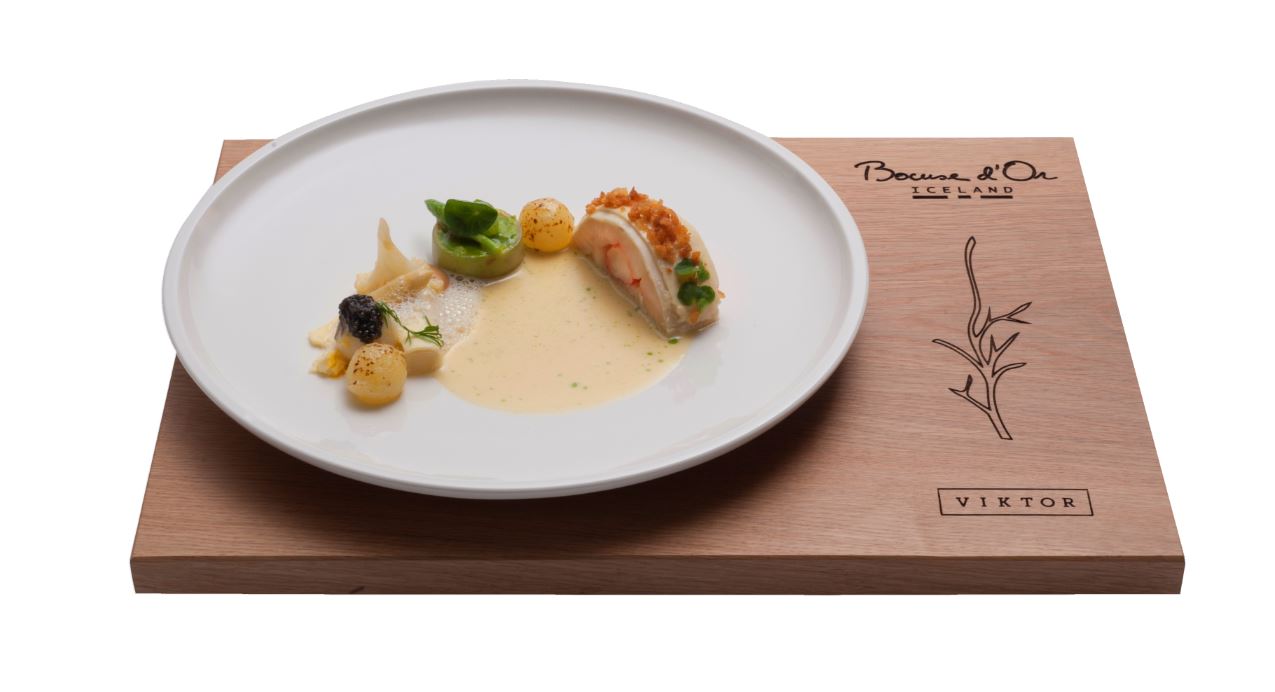 Among them was 28 year-old Norwegian chef Christian André Pettersen, who impressed the high-level jury (presided by Chefs Jérôme Bocuse, Tamás Széll, Carlo Cracco and Enrico Crippa) with his exceptional creativity and technique. 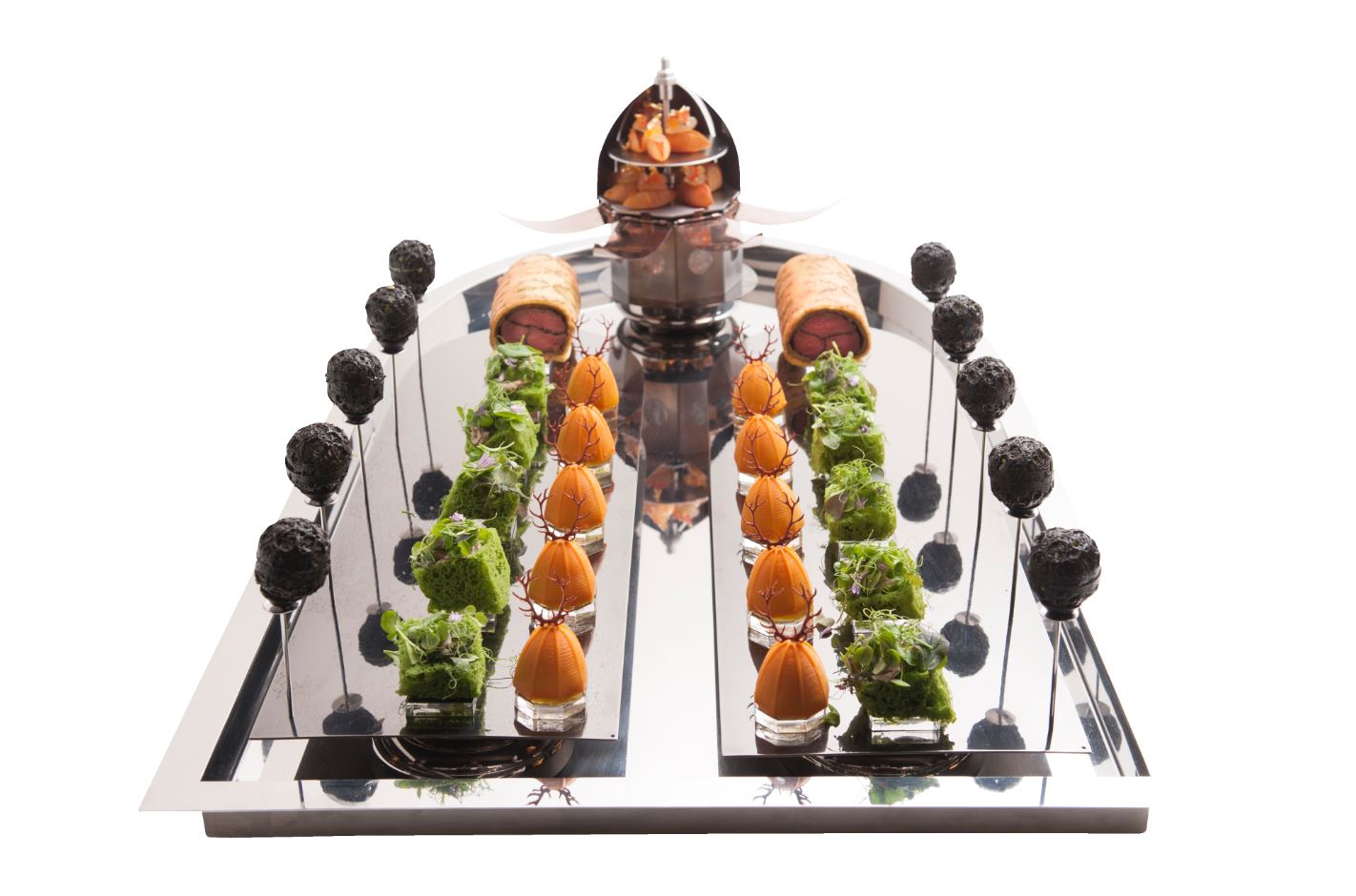 By winning this continental selection for the second time, and after 14 podiums in the history of the contest, Norway again championed their commitment to the outstanding quality of Norwegian and Scandinavian gastronomy.

The Italian chef Martino Ruggieri won at home a “wild card”, thanks to his performance, that gives Italy access to the World Finale.

Along with them, Finland, France, Belgium, Switzerland, Hungary, Iceland and United Kingdom have won their place for Lyon and the Finale of the Bocuse d’Or, during Sirha trade show. 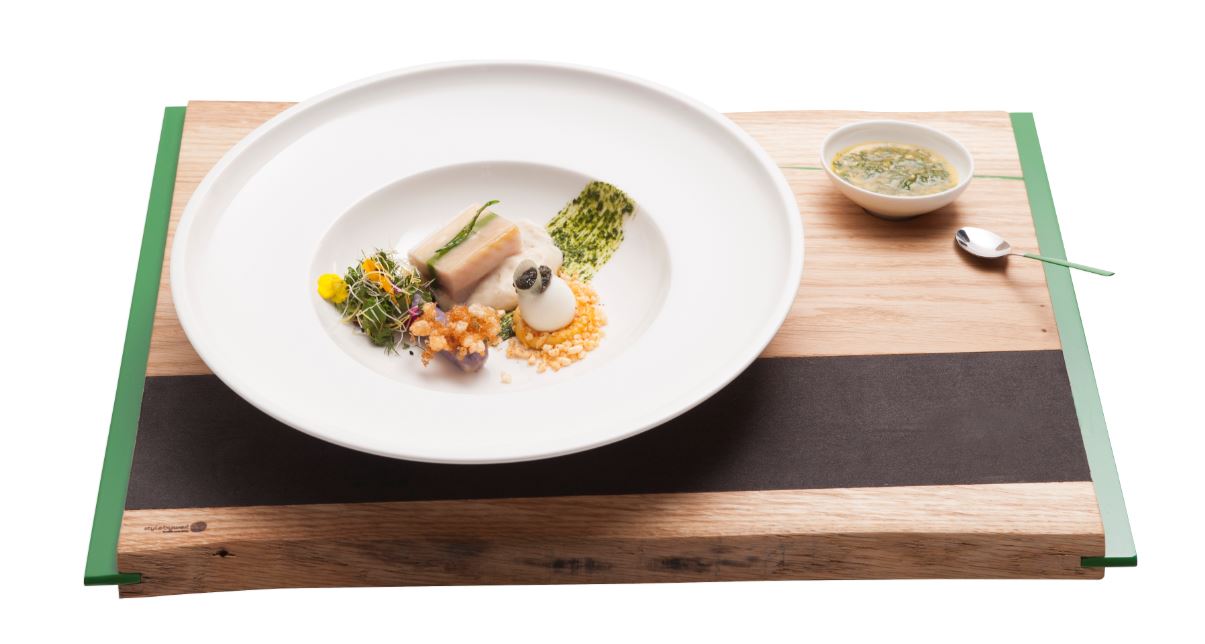 Beyond a mere cooking contest, the Bocuse d’Or is a show that draws extraordinary media coverage.

Many talented chefs have made a name for themselves thanks to the contest, and the next Bocuse d’Or Finale will take place on 29th and 30th January 2019, during Sirha 2019 Trade Show.

Good luck to all entering, I hope you do your country proud.