The line-up for Northern Restaurant & Bar 2018’s Chef Live includes a mix of renowned names and rising talent from across the country including Northcote’s Lisa Goodwin-Allen, Gareth Ward from Ynshir and Fischer’s Baslow Hall Head Chef Rupert Rowley. This is your chance to win a place to sit alongside them and taste their food.

Northern Restaurant & Bar has launched a prize draw to win two places at the Chef’s Table at this year’s exhibition on 201-21 March 2018 at Manchester Central.

Always a hugely popular feature, ambitious chefs and restaurateurs take the opportunity to watch chefs at the top of their game cooking signature dishes step by step in Chef Live.

To win your place, simply enter online at www.northernrestaurantandbar.co.uk/chefstable by Friday 9 March 2018. Chefs will be allocated at random on the day of your choice. 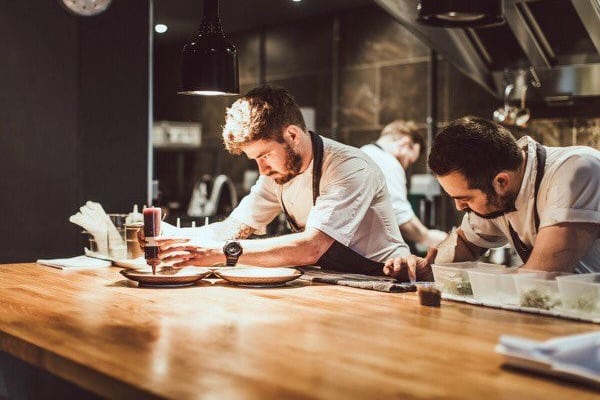 ‘Some dishes are merely extremely good, others are downright extraordinary’ The Guardian

Luke’s cooking style is New Nordic cuisine inspired by the Nordic approach to ingredients and simplicity of cooking, also inspired by Japanese cooking techniques and ingredients. In a nutshell he calls it a ‘Scandi-Jap Mash-up’. 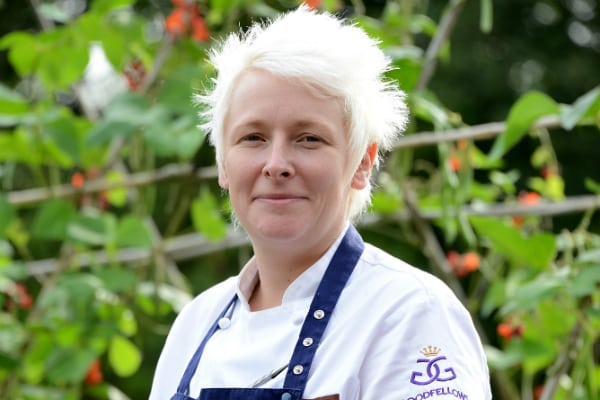 Lisa Goodwin-Allen, Northcote, Cumbria
Lisa joined Northcote aged 23 in 2001, gradually rising up the ranks and helping to maintain the Michelin Star that Northcote has held for the last 20 years. Lisa is passionate about using seasonal and locally sourced ingredients to incorporate her Lancashire roots into her creative dishes. 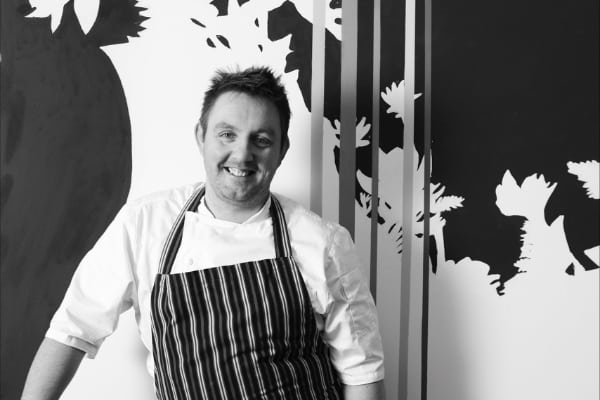 Adam Humphrey, Arras, York
“Flavours throughout our many-course tasting menu — and cooking, technique and ingredients — are right on the money, thrillingly so”. The Times

Having cooked extensively in London and France, under fellow Yorkshireman Richard Guest at the Castle in Taunton and in Australia, Adam and his wife Lovaine took the plunge in 2005 and Arras was born. Adam works daily in the Arras kitchen baking the bread and developing new dishes with the team to push Arras forward, whilst still working closely with Lovaine to further develop the ‘Arras Style’. 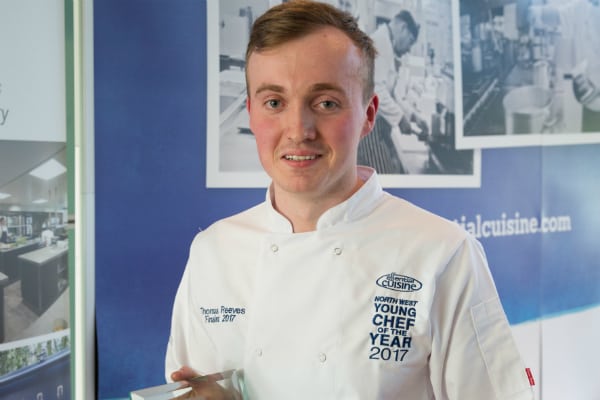 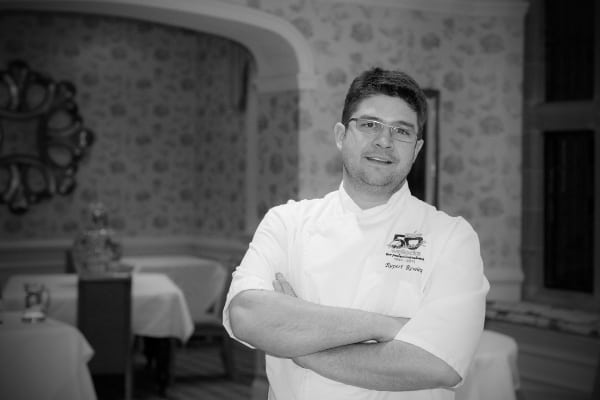 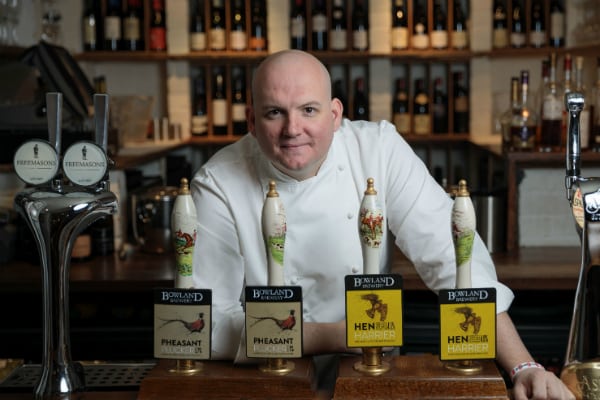 Steven Smith, The Freemasons at Wiswell, Clitheroe
Chef Owner of the highly acclaimed Freemasons at Wiswell, this traditional English pub won the 2017 AA Restaurant of the Year for England, alongside being the top NW pub in the Top 50 Gastropubs, one of the only pubs to make The Sunday Times Top 100 Restaurants and for the third year in a row, the No.1 pub in the Good Food Guide. 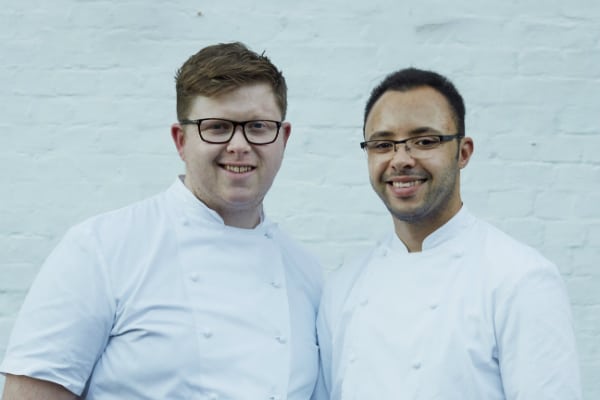 Liam Trotman & Ryan Simpson, Orwells, Henley-on-Thames
Liam loves to garden and currently grows 75% of the restaurant’s fruit and vegetables from a smallholding, he has also added another string to his bow by becoming a fully-fledged beekeeper. Ryan’s approach at Orwells is led by ingredients, using a wealth of classic and modern techniques he always strives to make the best of what rural Britain can offer. 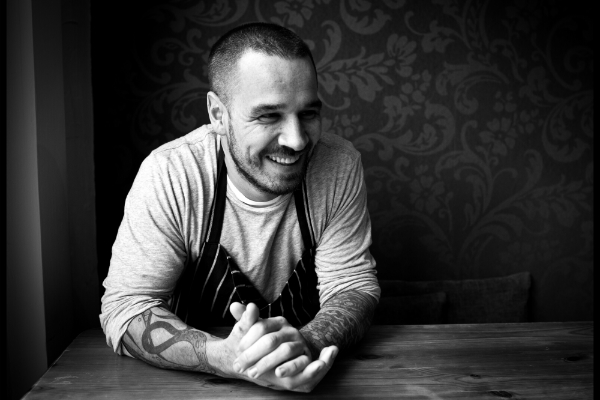 To find out when each chef will be cooking see the full timetable at northernrestaurantandbar.co.uk/cheflive

Free trade only tickets are available now at northernrestaurantandbar.co.uk/tickets.