Have you been to one of Manchester’s hotspots, The Oast House Spinningfields? It’s pretty darn cute and is always packed when I pop in. I can only imagine how many pints have been pulled since it started life as a pop-up over five years’ ago.

I heard The Oast House has reached a very special milestone, under the patronage of parent company The New World Trading Company. The Oast House has sold over a whopping 100,000 pints of Budweiser Budvar Tankové Pivo, which as far as boring statistics go, is a pretty neat, exciting one to remember.

It’s cosy and cute and always seems packed to its wooden rafters. This brand continues to grow stronger, and The Oast House Spinningfields, which recently celebrated its 5th birthday on Halloween this year, has been pouring from the tank since May. It was the first Budweiser Budvar Tankové Pivo site outside of London. To the unitiated, Tank beer, or to give it its full name of Tankové Pivo, ensures that drinkers in Manchester taste the freshest unpasteurised Budweiser Budvar from the hallowed cellars of the brewery in the Czech Republic. 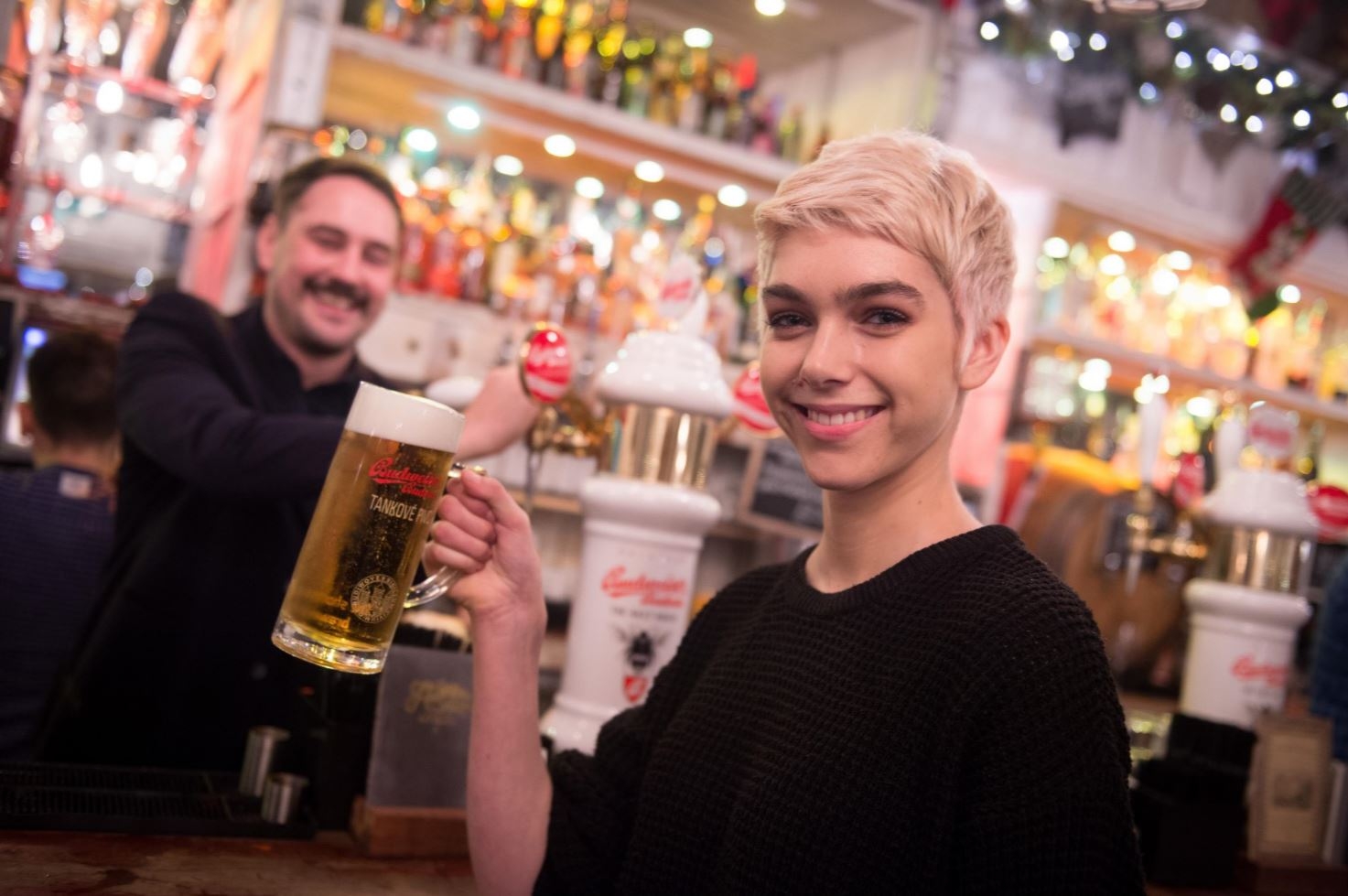 Chris Hill, CEO of The New World Trading Company said: “We pride ourselves on offering the very best of world beers and ales, so we are thrilled to have reached such an important milestone as well as continuing to help Manchester remain the world’s capital for Tank Beer.”

For more information and the latest Budweiser Budvar UK news head to www.budweiserbudvar.co.uk or for further information about The New World Trading Company head to www.thenewworldtradingcompany.com now.