Nottinghamshire County Cricket Club have announced the appointment of renowned Head Chef Paul Thacker ahead of the opening of Six, a contemporary British restaurant and bar at Trent Bridge. 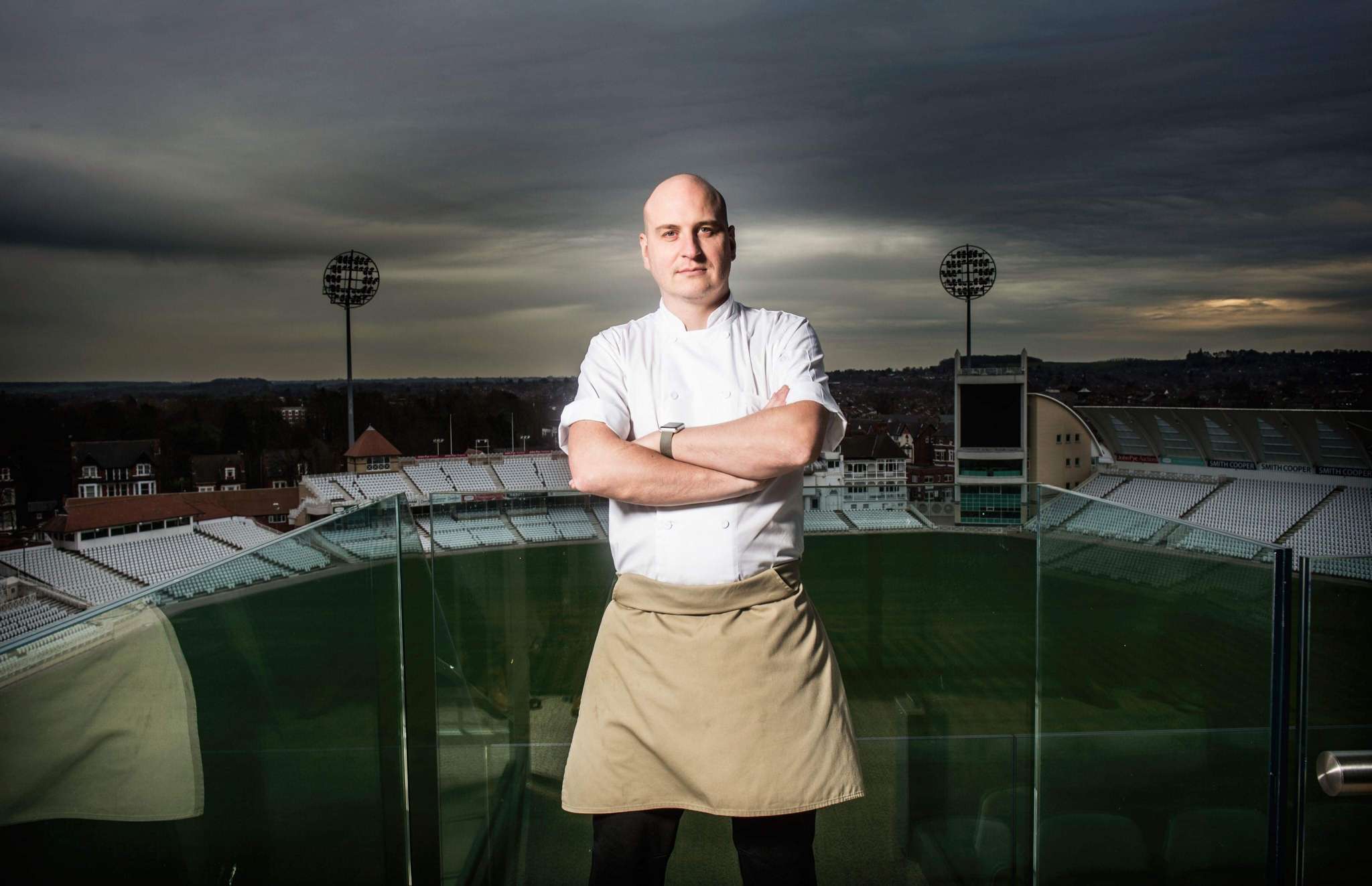 Thacker, formerly of Park Plaza success story Chino Latino in Nottingham City Centre, takes over the day-to-day running of the kitchen and is developing the menu in partnership with Michelin starred chef, Tom Sellers.

“After confirming a partnership with Tom, the next step was to employ a head chef with a track-record for exceptional cooking,” said Commercial Director Michael Temple.

“Paul brings a huge amount of experience having made a name for himself in Nottingham – and on a national basis – with Chino Latino.

“His passion for the city, for cooking with local ingredients and his track record set him apart from other candidates.

“It is also important for us that the kitchen operation weaves in opportunities for local talent, something Paul is keen to do.”

Thacker, whose cooking career spans over two decades, was part of the team that opened Chino Latino within the Park Plaza Hotel on Maid Marian Way, where he progressed to head chef.

He went on to become a development chef for the national Chino Latino brand, developing their menus over a 14-year period and playing an instrumental role in opening further restaurants in Leeds and London.

Nakama, Paul’s pop-up restaurant in partnership with Hira Thakur, sold out a run of ten events in Nottingham in 2018.

“I’ve always been a massive advocate and supporter of my home city, so what better place to deliver an exciting new venture than one of the most iconic locations in Nottingham,” said Thacker.

“I have a fantastic opportunity to learn from Tom Sellers and to create a menu that contributes to a special experience for people that visit our restaurant. 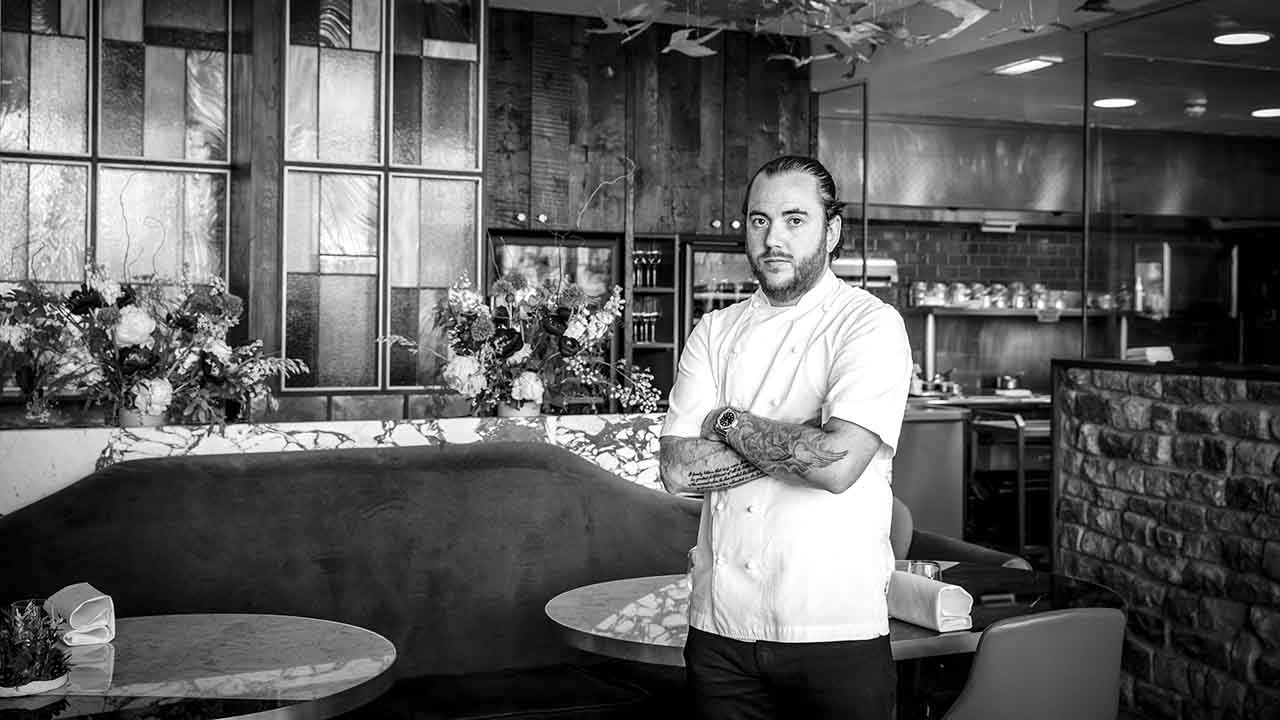 “The next stage is to spend time working with Tom’s chefs from Restaurant Story, which will shape our offering ahead of when we open our doors.” 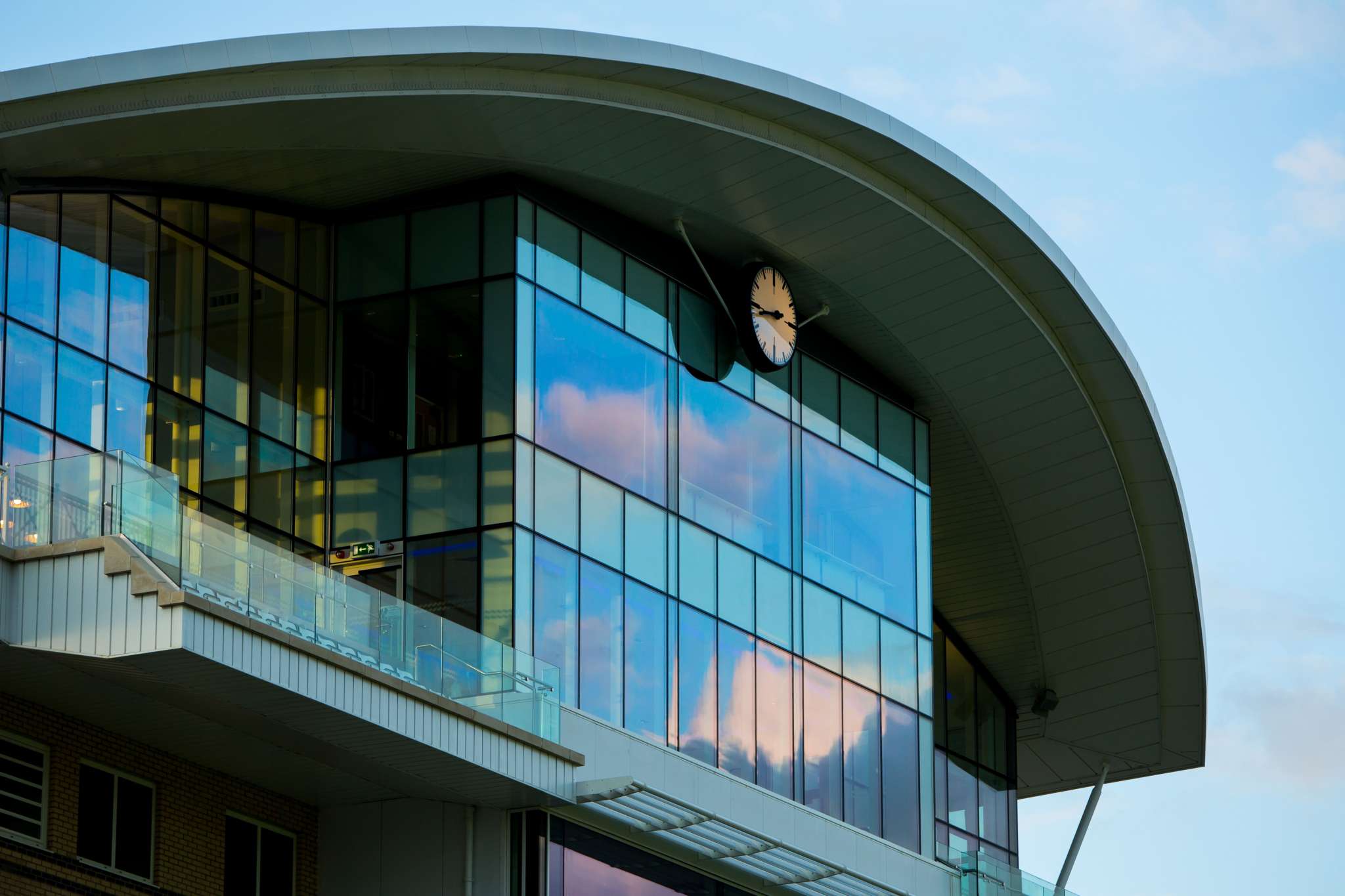 Nottinghamshire County Cricket Club commissioned the new sixth-floor restaurant premises with panoramic views over Nottingham and West Bridgford as part of a multi-million-pound redevelopment of the media centre in the Radcliffe Road Stand.