Bar and restaurant in the old Sakana site

Inspired by the TV Show and the whole 1920s era

Set across two floors and with 200+ covers

Only a few short weeks after we’ve waved goodbye to the Peaky Blinders film crews, the city is about to get another taste of Tommy Shelby and his gang with the arrival of Peaky Blinders Bar and Restaurant, a new restaurant and bar which is set to open on Peter Street on Friday 7th December. 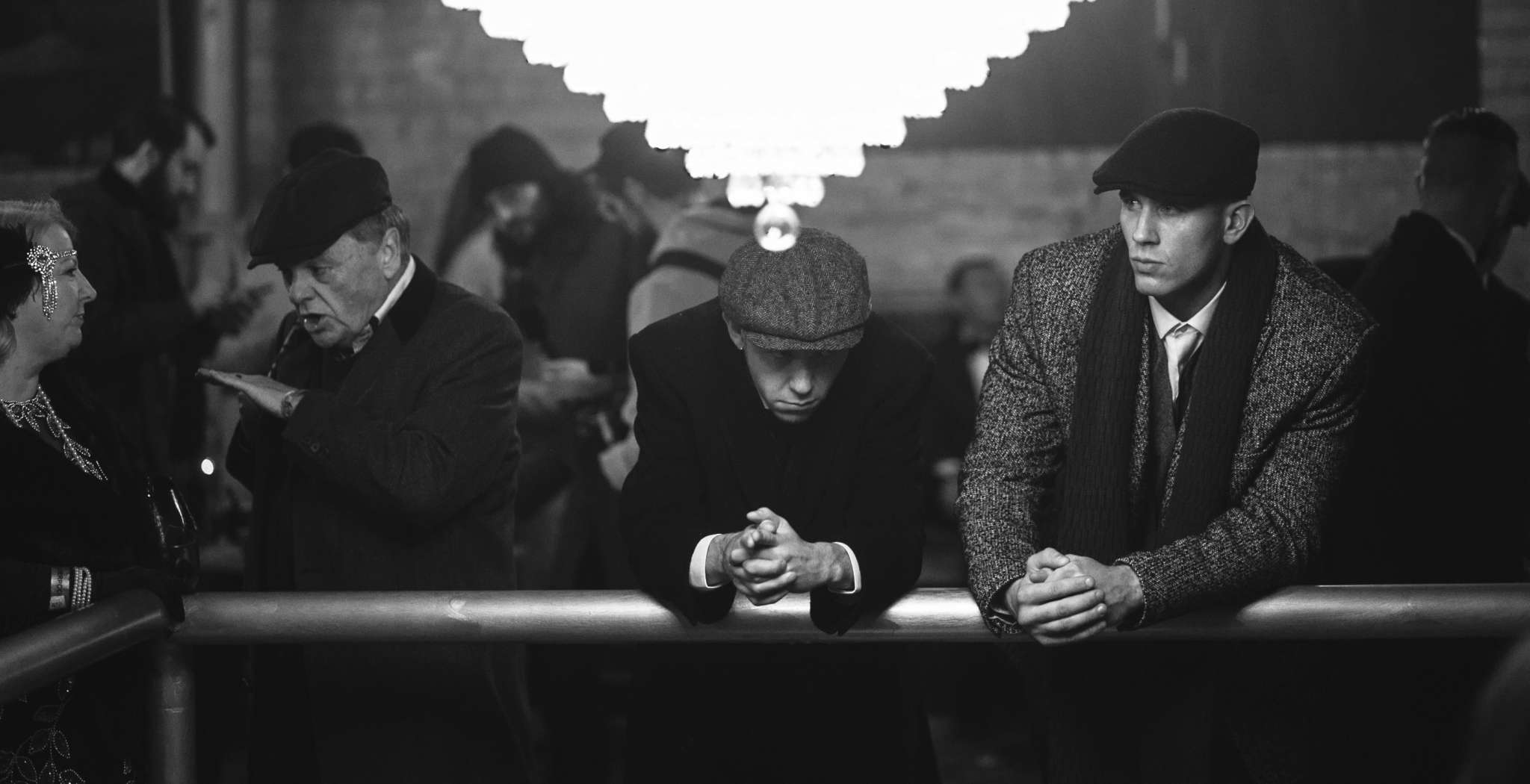 The bar, restaurant and live music venue is, of course, inspired by the Peaky Blinders TV series and the whole era from which the show takes its name – ‘Peaky Blinders’ were in fact a real urban youth gang active in Birmingham around the late 1800s and early 1900s.

Peaky Blinders Manchester will incorporate plenty of key elements from the show including character stills, show artwork and décor – fans can expect to feel like they’re immersed in the Peaky Blinders experience as the ground floor of the venue (formally Sakana) will be transformed into a 1920s style beer hall, cocktail bar and live music venue. Above all though, Peaky Blinders sets out to be a warm, welcoming, enjoyable place to be. 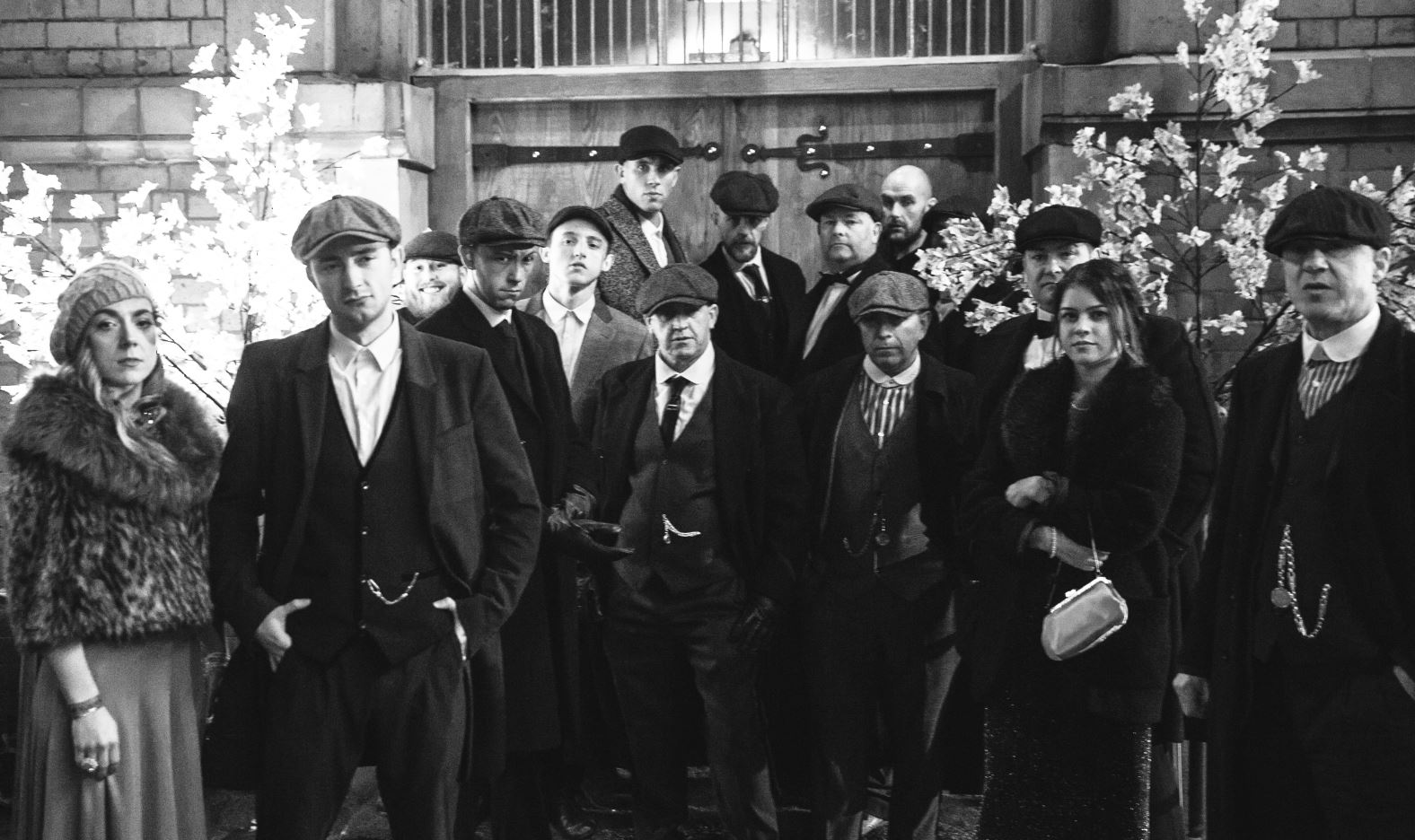 The venue is carefully designed and inspired by the period. It’s to be fuss free and atmospheric – burnt wood and ambient lighting will create a speakeasy vibe where guests will be greeted by hosts who will ensure that they feel part of the experience from the off. Beer will be served in tankards and expertly created period cocktails inspired by the show will be served in vintage glassware, alongside contemporary favourites too…

Live music will provide a lively soundtrack to the proceedings. From Thursday through Sunday guests can expect live music and DJs creating a singalong party vibe from a wide variety of genres from funk, soul and Motown to disco, rock n roll, indie and pop. 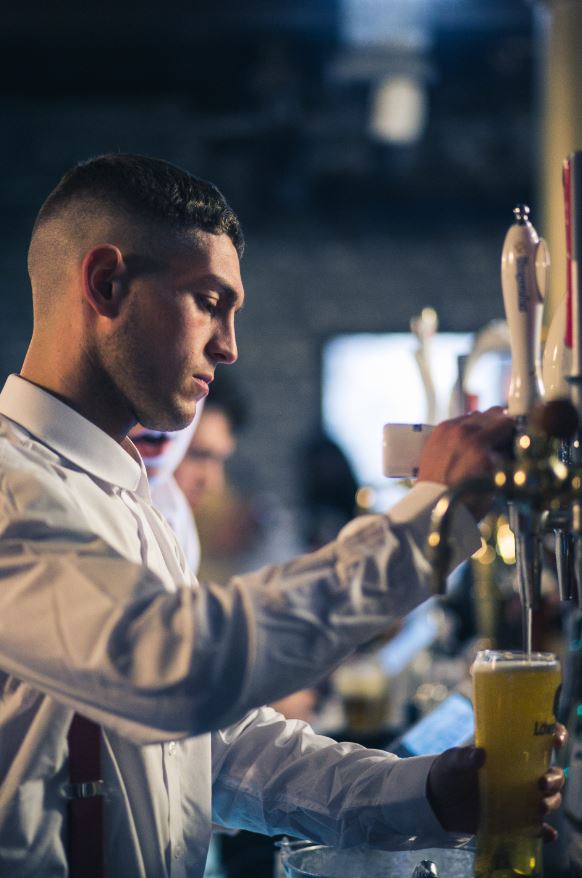 Food will come courtesy of Ocean Treasure owner Simon Yip (part of the established Chi Yip supermarket and wholesale group). Ocean Treasure, who were operating in the Sakana building before the transformation, have partnered with the new owners and will be serving up their acclaimed Chinese cuisine upstairs in the restaurant as usual. Simon and his renowned team will also be providing a menu of small plate Dim Sum for customers who wish to dine downstairs in the bar.

Manchester – get ready for a new city centre hideaway by order of the Peaky Blinders!