I love cute words. Teddy-bear, Flopsy, bunnikin, and pom poms are just a few to mention. The name of Nottingham’s latest bar certainly made me sit up and take notice. Ladies and gents, let me to introduce you to Pom Pom.

Based on Burton Street in The Cornerhouse, Pom Pom will be opening its doors on Saturday 1st October after a £750,000 transformation of the former site of The Forum.

The venue has two unique rooms which fuse an Eastern influence with bright neon signs, flamboyant urban art and all the eccentricities of an inner-city street party. How lovely is the cool but edgy underground theme? 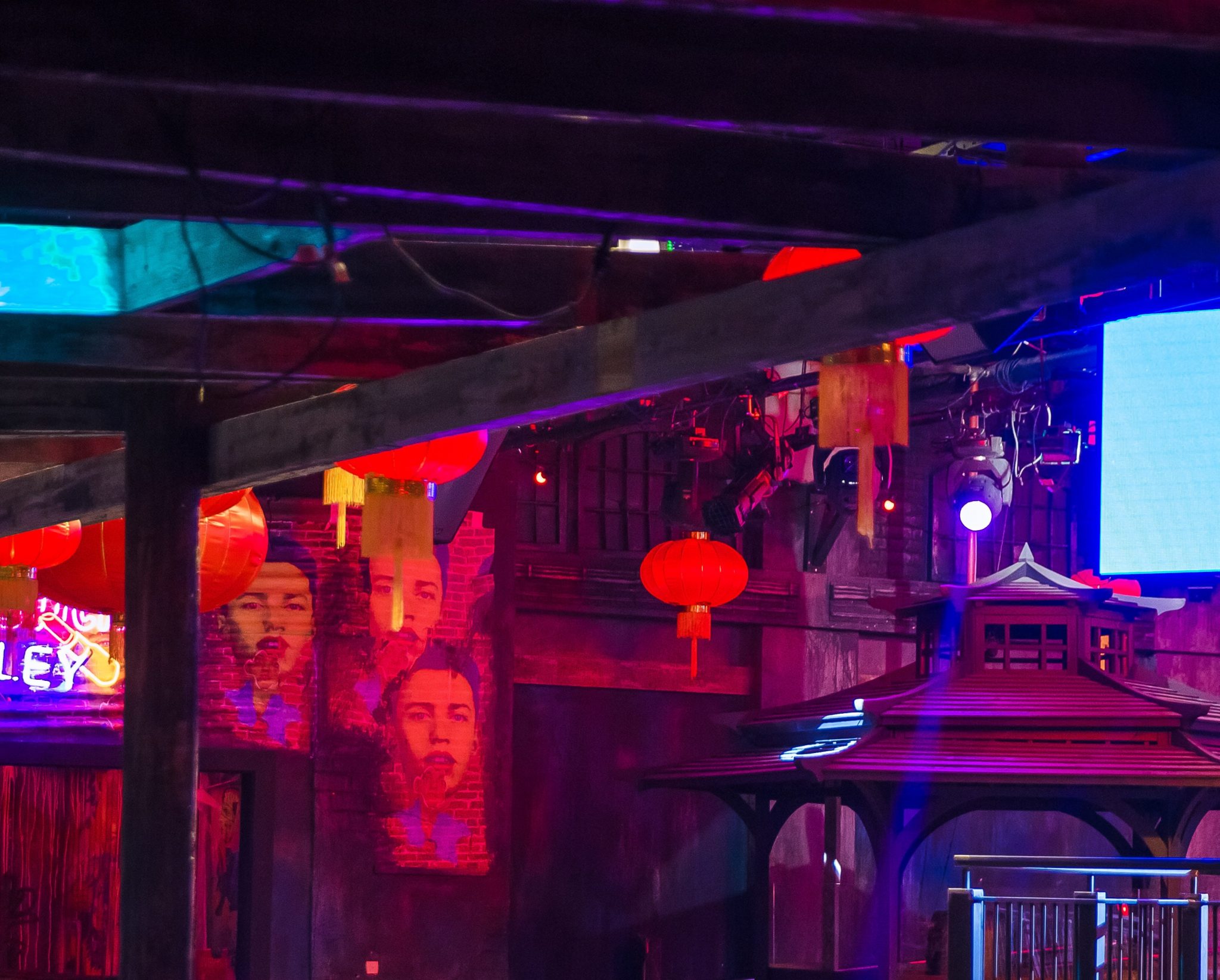 On a Saturday night the bar at Pom Pom will be open from 8pm to allow guests to relax and enjoy a 2 for 1 cocktail in the colourful surroundings, before the club vibe takes over after 11pm. I’m guessing it would be a great way to “wake up” from a cosy cinema date (Inferno’s out this weekend and I may just have to pop into Pom Pom).

Rory Murphy, marketing manager at Pom Pom said: “With many nightclubs closing down across the UK, the opening of a new venue in the city is testament to Nottingham’s thriving late night economy. We want Pom Pom to be a fun and casual place to enjoy a cocktail early doors on a Saturday night and then somewhere for clubbers to party until the early hours. We would encourage all of Nottingham’s party goers, whatever their age, to come on down, keep your mind open and breathe in this completely unique nightlife experience.”

I love the diversity of Nottingham’s entertainment scene, and the opening of Pom Pom will only accentuate it. Pom Pom will be open every Saturday from 1st October between 8pm and 3am and from 10.30pm to 3am Monday, Thursday and Friday.