14,000 people – a record number and a rate of one every six seconds – have signed up to Veganuary, pledging to “go vegan” for the first month of 2019. It is the perfect time for those curious about the vegan lifestyle, to give it a go and see how they fare.

I try to eat less meat and go vegan for at least one day of the week, something I have been practising for the past year. I’ll be honest, it can feel a little overwhelming when you first contemplate veganism. It is only recently that I have noticed an increased vegan product range whilst both dining out and grocery shopping, making it a little easier to “be more vegan.” 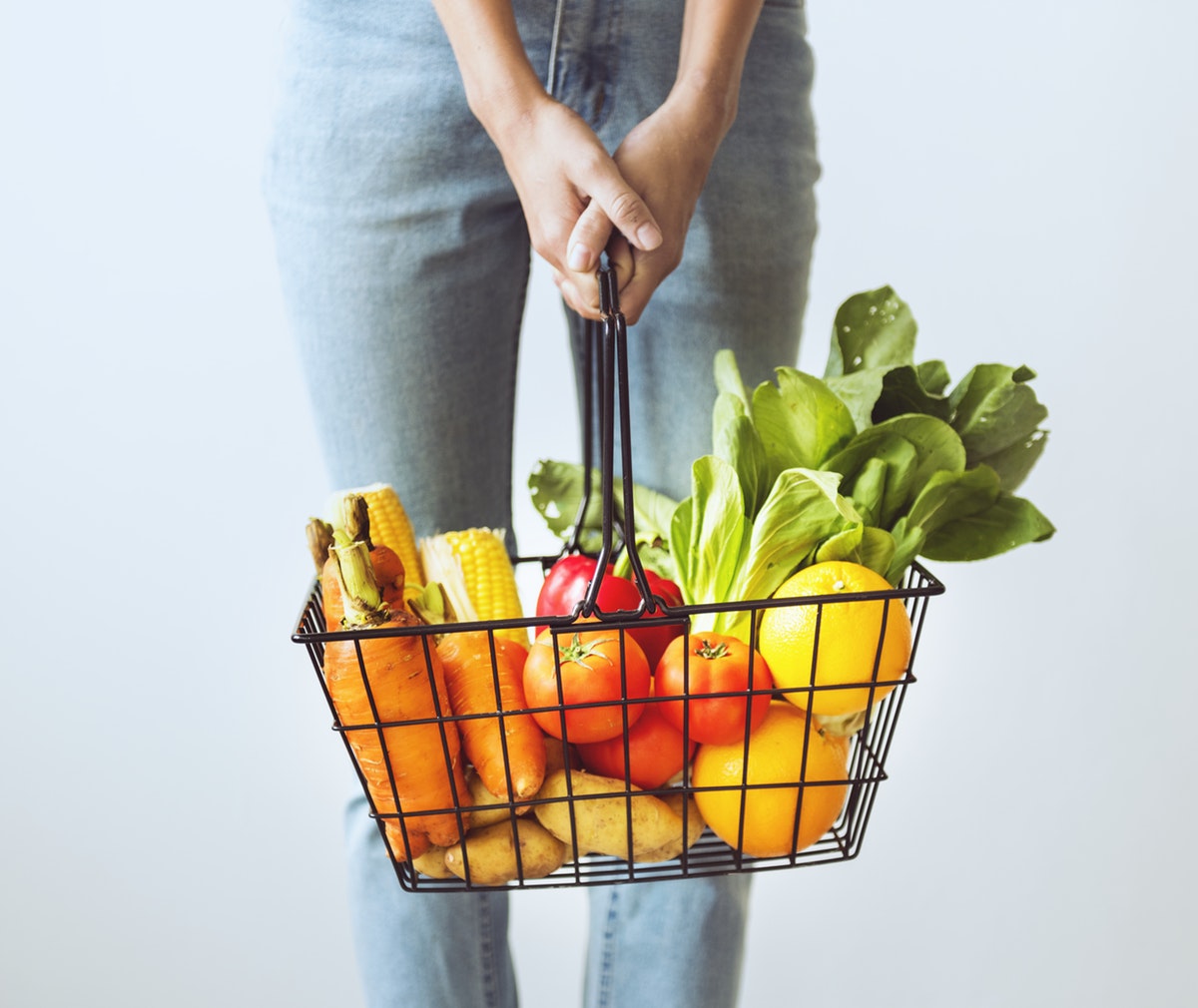 I was doing a top-up shop for supper last night and happened to pass the Marks and Spencer Plant Kitchen chiller cabinet (more on that later). I found their popcorn cauliflower to be very good, like popcorn chicken, but given the vegan makeover. 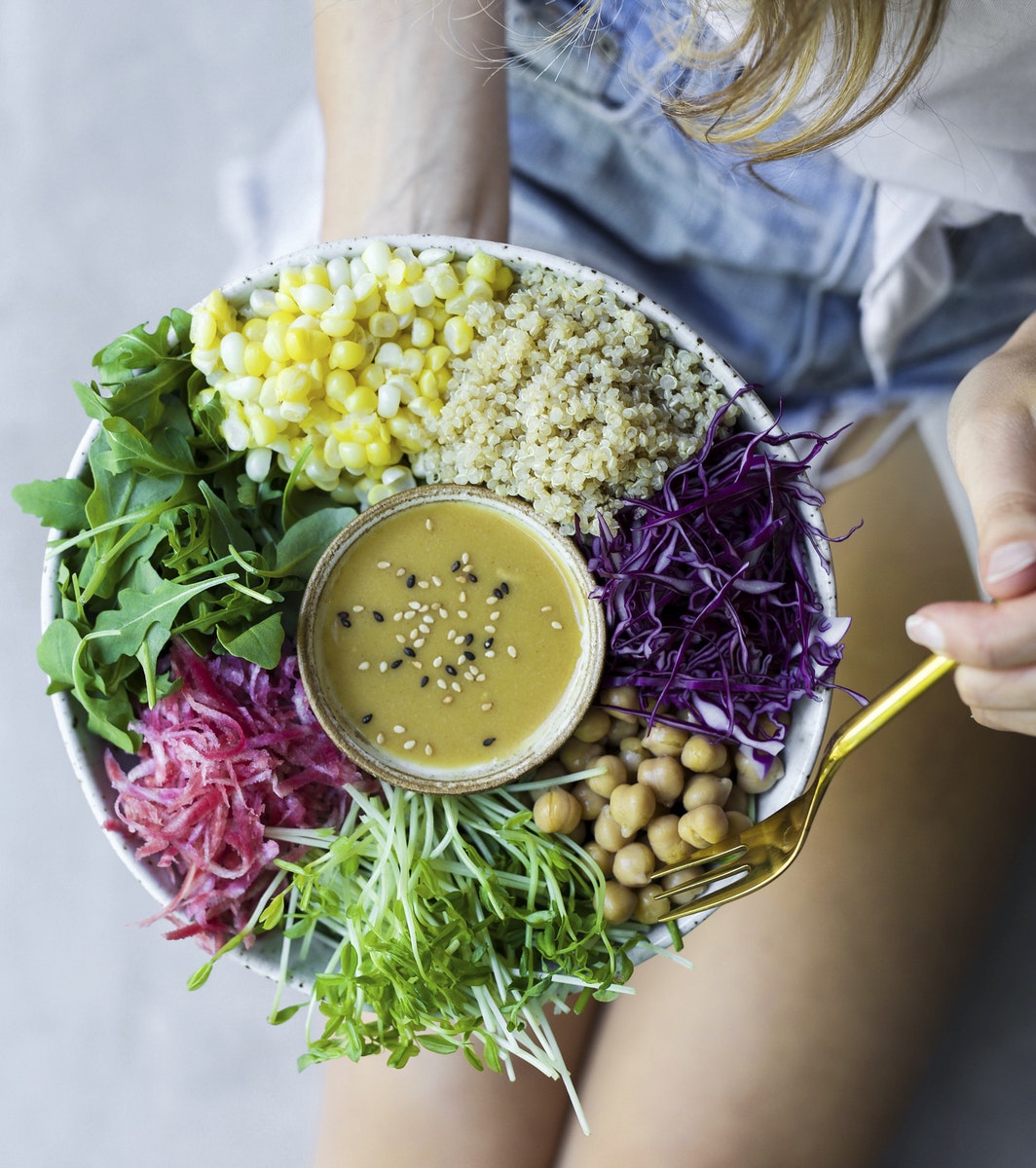 Adapting popular meat dishes by substituting the meat component to its vegetable counterpart is one way to test the vegan waters at home. Yes certain ingredients may not take to vegetables as well as they do to meat, but there is no harm in trying. For example, I find the spice mix base of cinnamon and cloves in my chicken curry perhaps a little too warming on the palate when using a vegetable substitute. There is something heady, almost magical about the combination of cinnamon, cloves and chicken, that I have made myself quite hungry just thinking about it. When I veganise a recipe of Laal Maas tonight, which is traditionally a spicy royal Rajasthani mutton curry packed full of chillies and spices, I will be more mindful to use less spices, that will complement the potato more. I’ll be using Maris Piper potatoes as a substitute and will let you know how I get on with the recipe, over on my Instagram Story, do be sure to follow me over there.

Did you know, that a Ipsos Mori poll (commissioned by the Vegan Society in 2016) discovered that Britain’s vegan population had increased from 150K to nearly 550K? That is a massive increase, and with the exponential rise in veganism, it follows that restaurants and eateries will like a slice of the vegan pie.

Turtle Bay is one such restaurant wooing the vegan crowd by offering a range of fresh and healthy Caribbean vegan dishes all year round. Their specialist veggie and vegan menu includes their first vegan burger, the Kernel Burger. 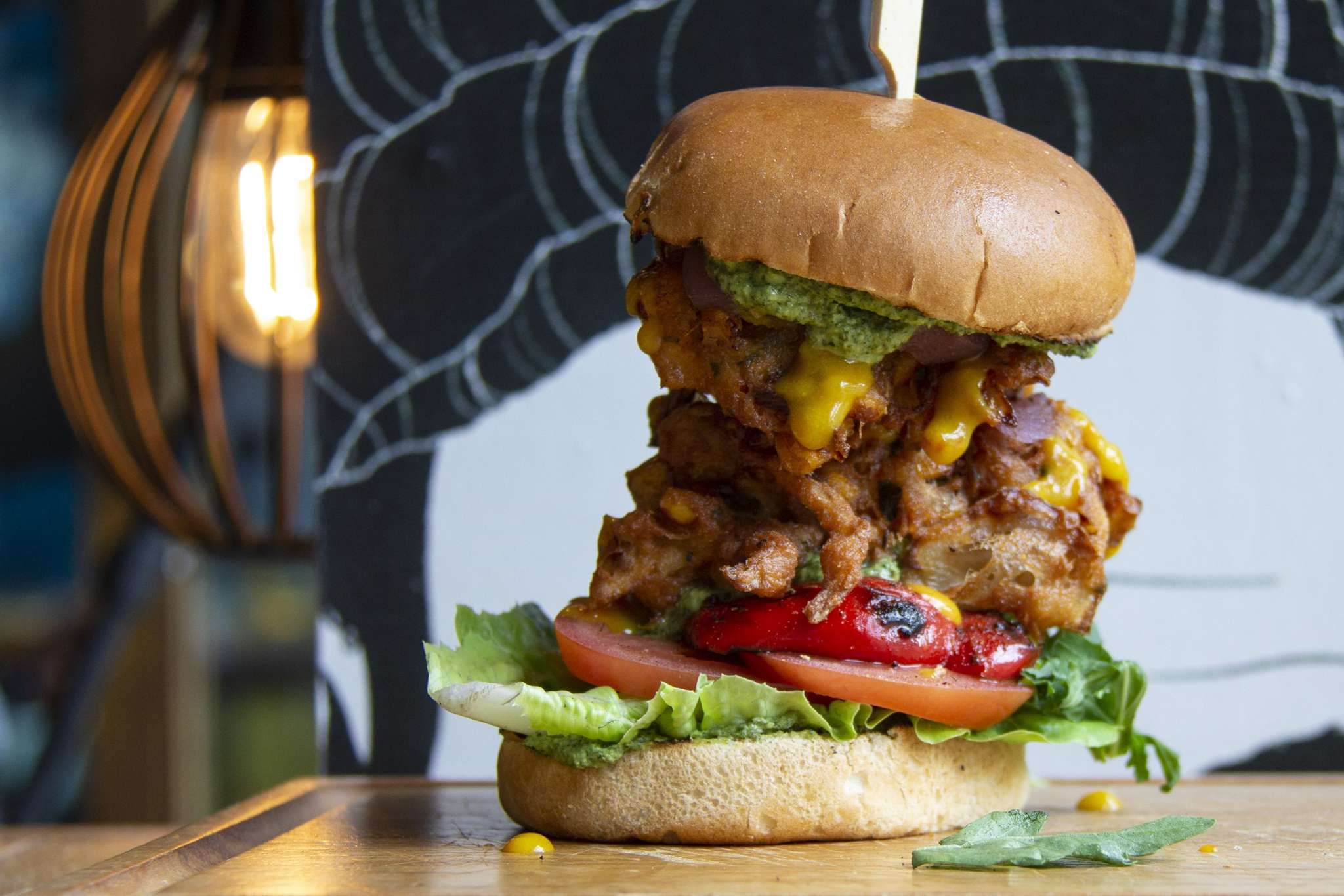 Lotus Indian Kitchen is another eatery that is paving an easier way towards a plant-based diet. It’s versatile menu means dishes can be veganised and the chefs will work with you to see if they can accommodate your vegan (or other dietary) requirements. I dined there last week (see here for Lotus review) and thought the menu to be inventive and the dishes very good indeed. (The dish below is for illustration purposes only; please check Lotus Indian Kitchen’s menu for more information about vegan and vegetarian options.) 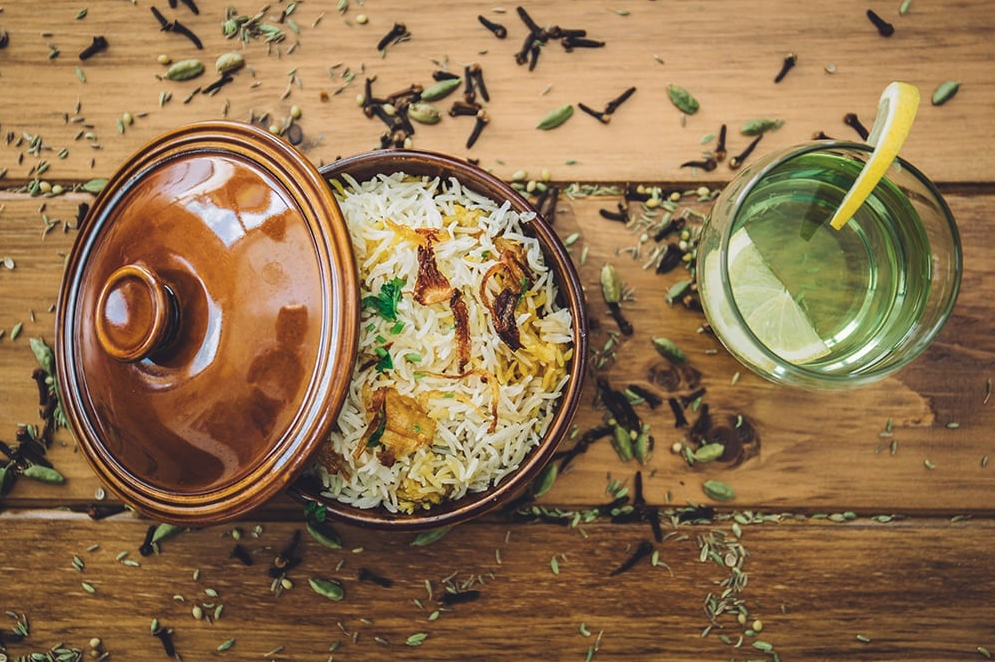 Pret A Manger has been well ahead of the vegan curve, launching its vegan menu in the spring of last year with dishes such as vegan ragu and red pepper hot wrap and vegan mac ‘n’ greens. Even Gordon Ramsay has launched a vegan menu to celebrate Veganuary at this Bread Street Kitchen in London. From roasted Ironbark pumpkin soup and charred aubergine, to pineapple carpaccio and chocolate avocado mousse, Gordon’s vegan menu is welcoming to both hardcore vegans and those curious about a plant-based diet. 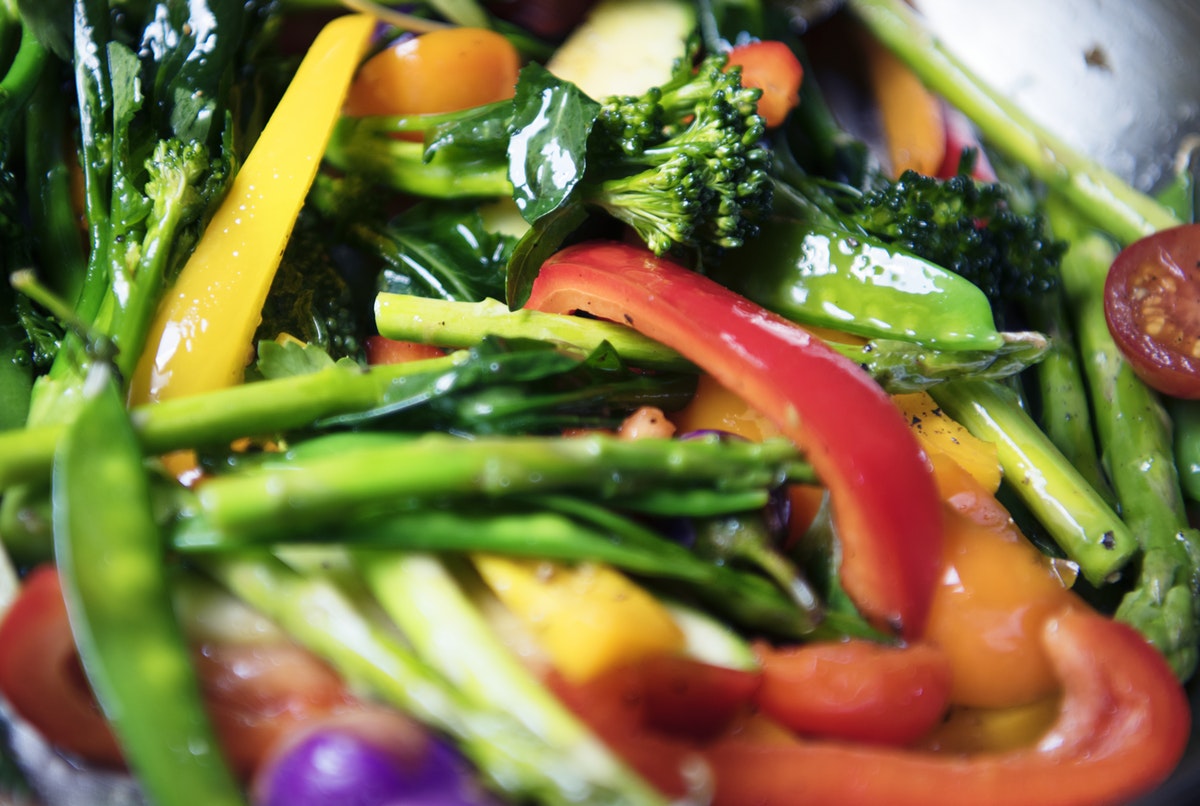 Other big names joining the vegan train are Pizza Hut, Pizza Express, Zizzi and Wagamama, making it all the more easy for vegans to dine out. I am so very pleased to see the food and beverage establishment embrace plant-based dishes, and cannot wait to try some of the dishes this month for Veganuary. If you are celebrating Veganuary, I would love to know how you are getting on. Drop a comment below, I would love to hear from you.