Some of Britain’s best chefs are teaming up for the first time in a bid to raise much-needed funds for the Bocuse d’Or UK Academy. The fundraising dinner will take place at Roganic, chef Simon Rogan’s Marylebone restaurant, on Monday 18 March.

The dinner follows Team UK placing 10th in the world at last month’s Bocuse d’Or final in Lyon. Denmark once again took the top place on the podium, with Sweden in second place and Norway in third. Despite competing in 15 world finals, the UK has yet to secure a place in the top three.

The UK Academy was launched in October 2017 to support Team UK’s determination to reach the podium in the Bocuse d’Or, the world’s largest and most prestigious cooking competition. 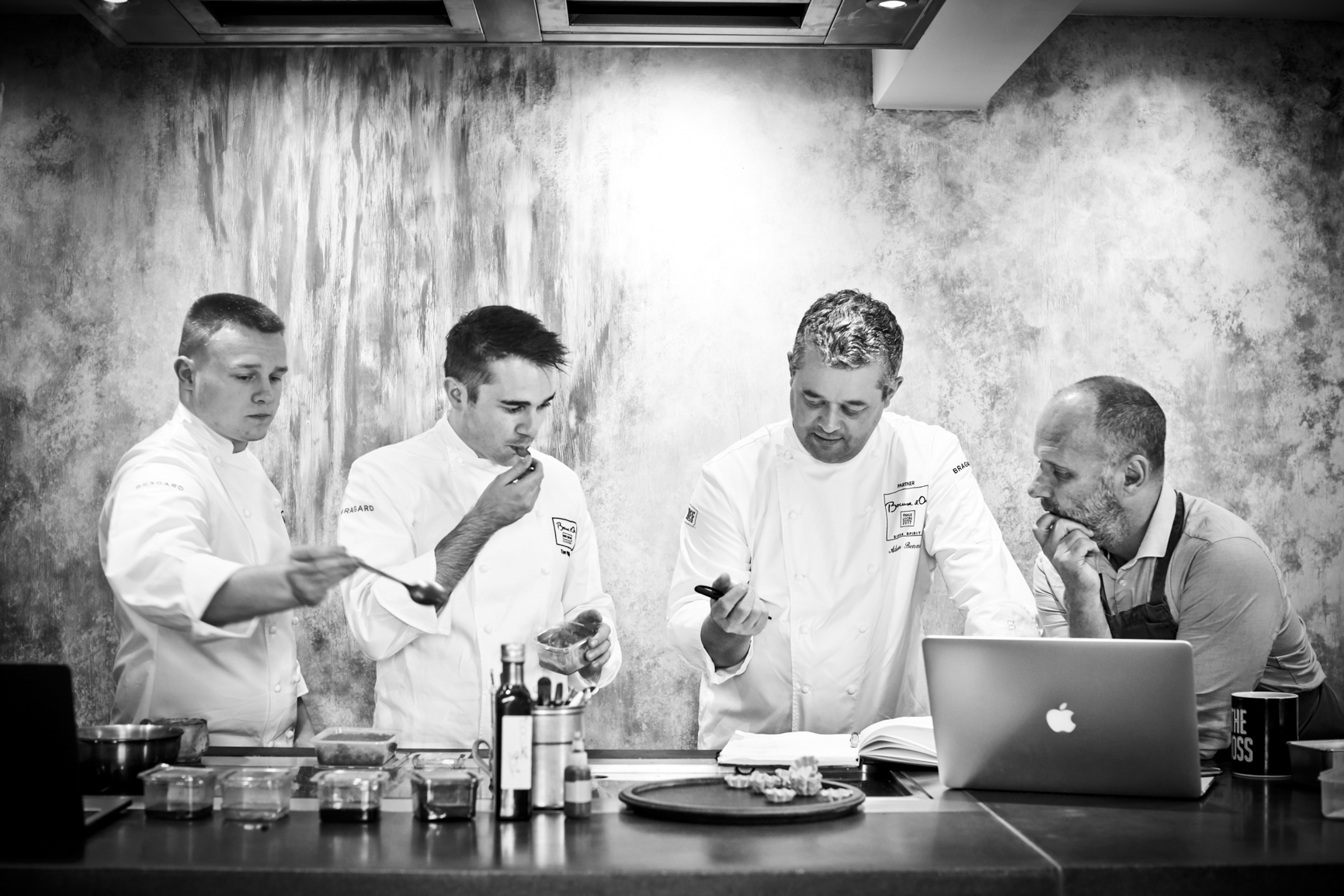 Simon Rogan, Team UK President, will be cooking the main course at the dinner. He will be joined by Adam Byatt, Saturday Kitchen regular and chef owner of the Michelin starred Trinity; Alyn Williams of Alyn Williams at The Westbury; Jonny Lake – who left his position as head chef at The Fat Duck in 2018 to start his own project; John Williams, executive chef of The Ritz London and Tom Phillips, head chef at Restaurant Story and this year’s Bocuse d’Or candidate.

Each chef will cook a specially created dish for the six-course dinner. Guests will also have the opportunity to bid for a range of exclusive prizes.

Simon Rogan, who received a Michelin star for Roganic last October, within its first year, and will open a second Roganic outpost this month in Hong Kong, says: “As with any national team, we can’t compete successfully without sufficient funding and this has been proven by the previous winning teams.

“We have an incredible culinary scene in the UK with some of the world’s best craftsman in our kitchens. This dinner is not only an opportunity to showcase British talent but to help raise enough money to allow us to show the rest of the world too.”

The event will begin at 7pm with a glass of “Exton Park with Simon Rogan Rosé NV”, followed by a delicious six course dinner.

It is a must-attend event for any food lover looking for an unforgettable culinary experience and to support Team UK’s ambitions in the Bocuse d’Or. Priced at £200 per person, including wine pairings and non-alcoholic refreshments, places are very limited. To reserve your place please email:[email protected] or call: +44 (0) 20337 06260 citing Bocuse d’Or when you book.