Hi all, how are you doing on this muggy Wednesday? I heard that the Derby Shakespeare Theatre Company was in town presenting a beautifully written play called ‘Stones in his Pockets’, which I just had to tell you about. 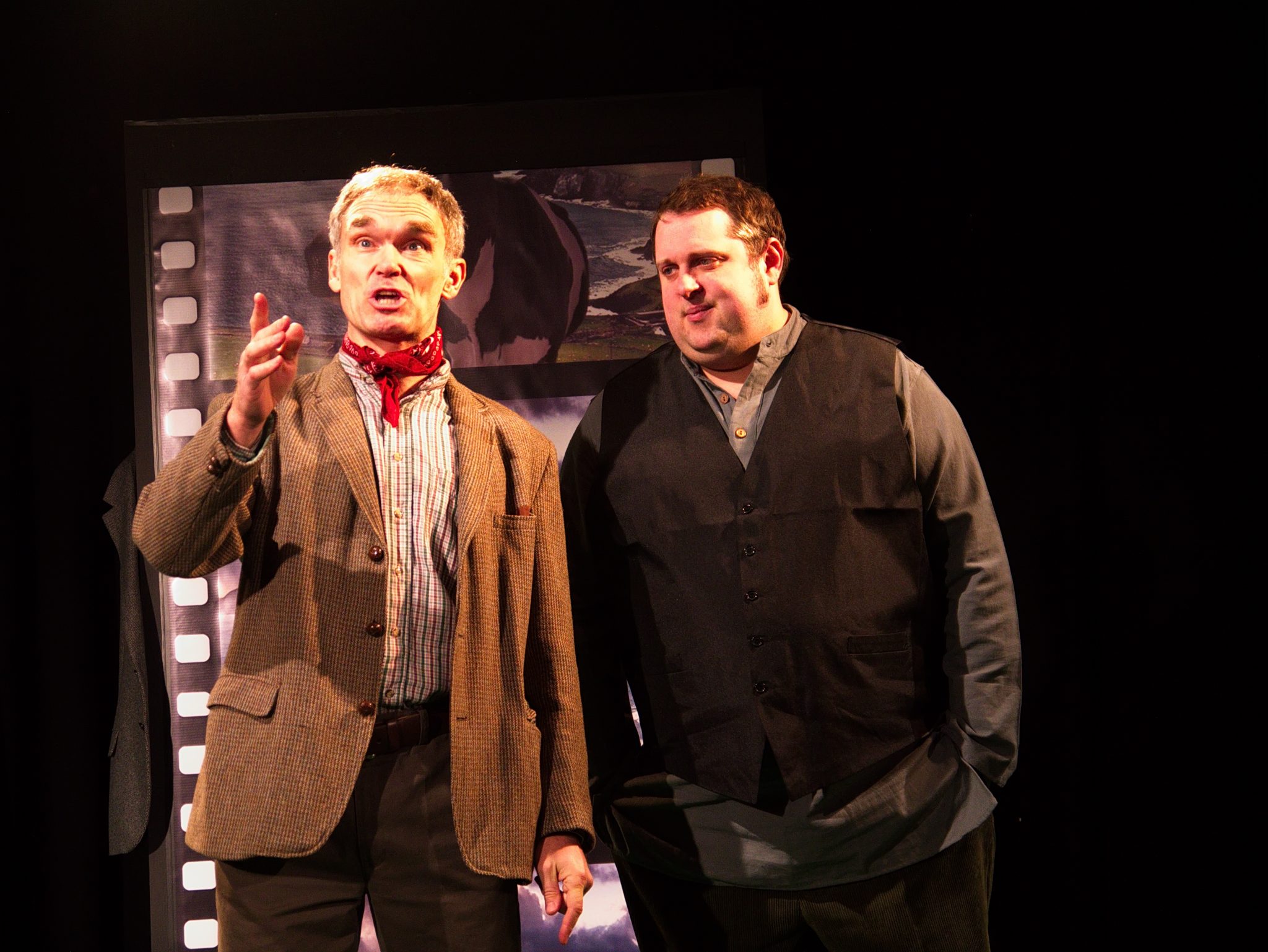 It originally premiered in Belfast in 1996 and went on to be a hit at the Edinburgh Fringe and in Dublin, winning the Irish Times/ESB Irish Theatre Award for Best Production. It transferred to London where it won two Olivier Awards and was also nominated for three Tony Awards in 2001. Now that’s an impressive back-story.

So what’s it about? Two characters, Charlie Conlon and Jake Quinn come from very different backgrounds to meet for the first time as extras on a Hollywood epic being made on location in County Kerry. Charlie is running away from a sticky situation in the North and has great plans for his own film script. Jake has returned home from America, embittered and disappointed. We soon realise that the real gulf is between the intruding movie-makers – seeking to capture and package an idealised version of the Emerald Isle – and the local community, who are struggling with the hard realities of rural Irish life. 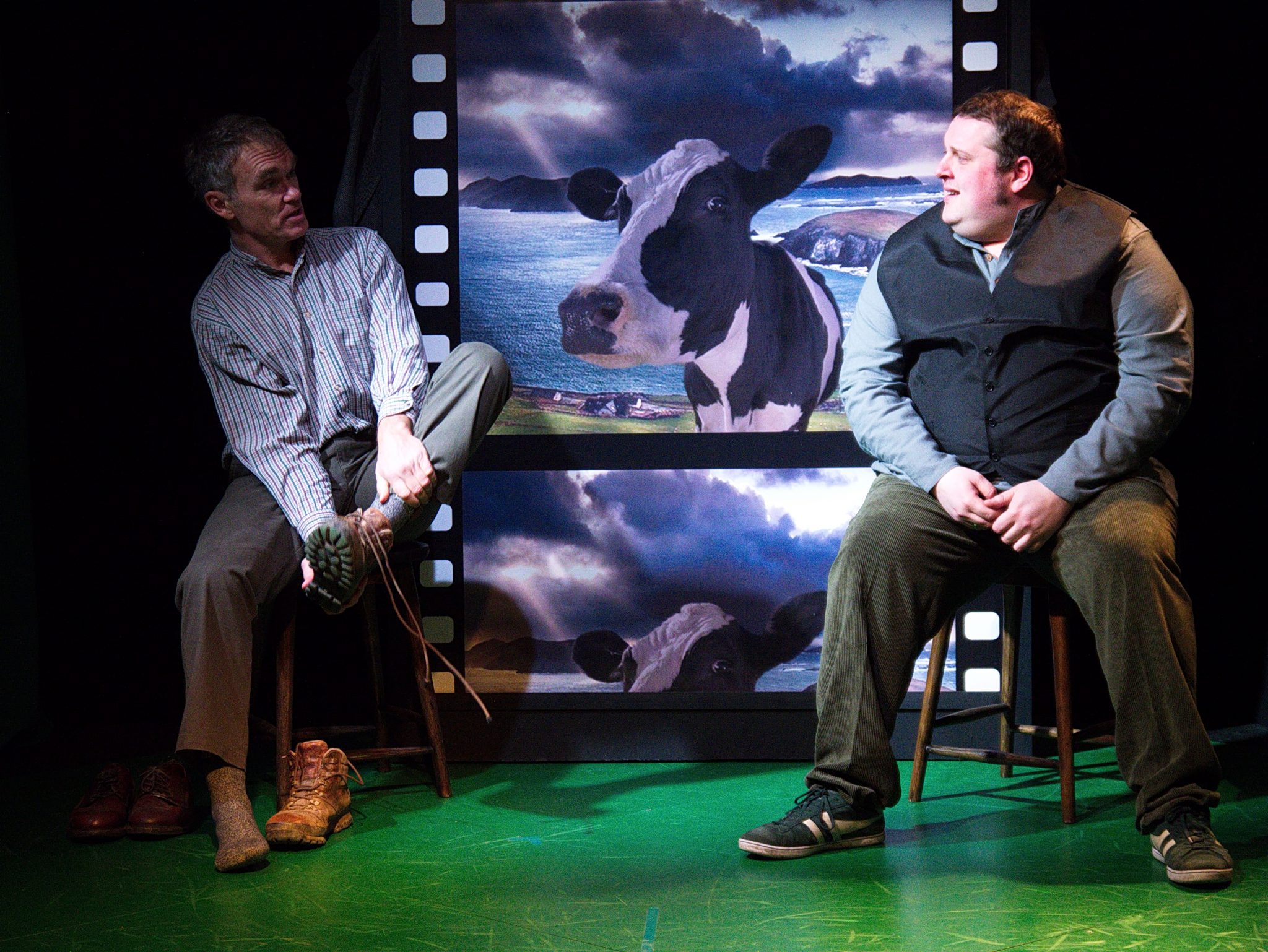 As the plot unfolds we see Charlie and Jake surrounded by many vivid and unusual characters from the past and present. The play’s twist is that all these characters – male or female, local or ‘incomer’, American sex-symbol or elderly dairy-farmer – are played by just two actors. It probably involves lots of running around, slipping from 1 costume into another, which sounds like great fun.

So where can you catch this intriguingly titled production? Here are the tour dates:

To check out the event page, hop onto this website here.