It’s a good sign when you find yourself intrigued from the outset and a play titled ‘Stones in his Pockets’ certainly piqued my curiosity. Written by Marie Jones and produced by the Derby Shakespeare Theatre Company, the play’s venue was the Shakespeare House nestled on Kedleston Road one cool Saturday evening.

The play has much lauded origins. It premiered in Belfast just under 20 years’ ago, was a hit at the Edinburgh Fringe, won two Olivier Awards and was nominated for three Tony Awards in 2001. Producing a play with such high expectations can be a double edged sword. It can be exciting for sure, but there’s also the pressure of comparison to other more well known productions. Thankfully, Lorna Kirkland was on board as Director, so this wasn’t a problem as the play developed deftly to comfortably ease in the audience. 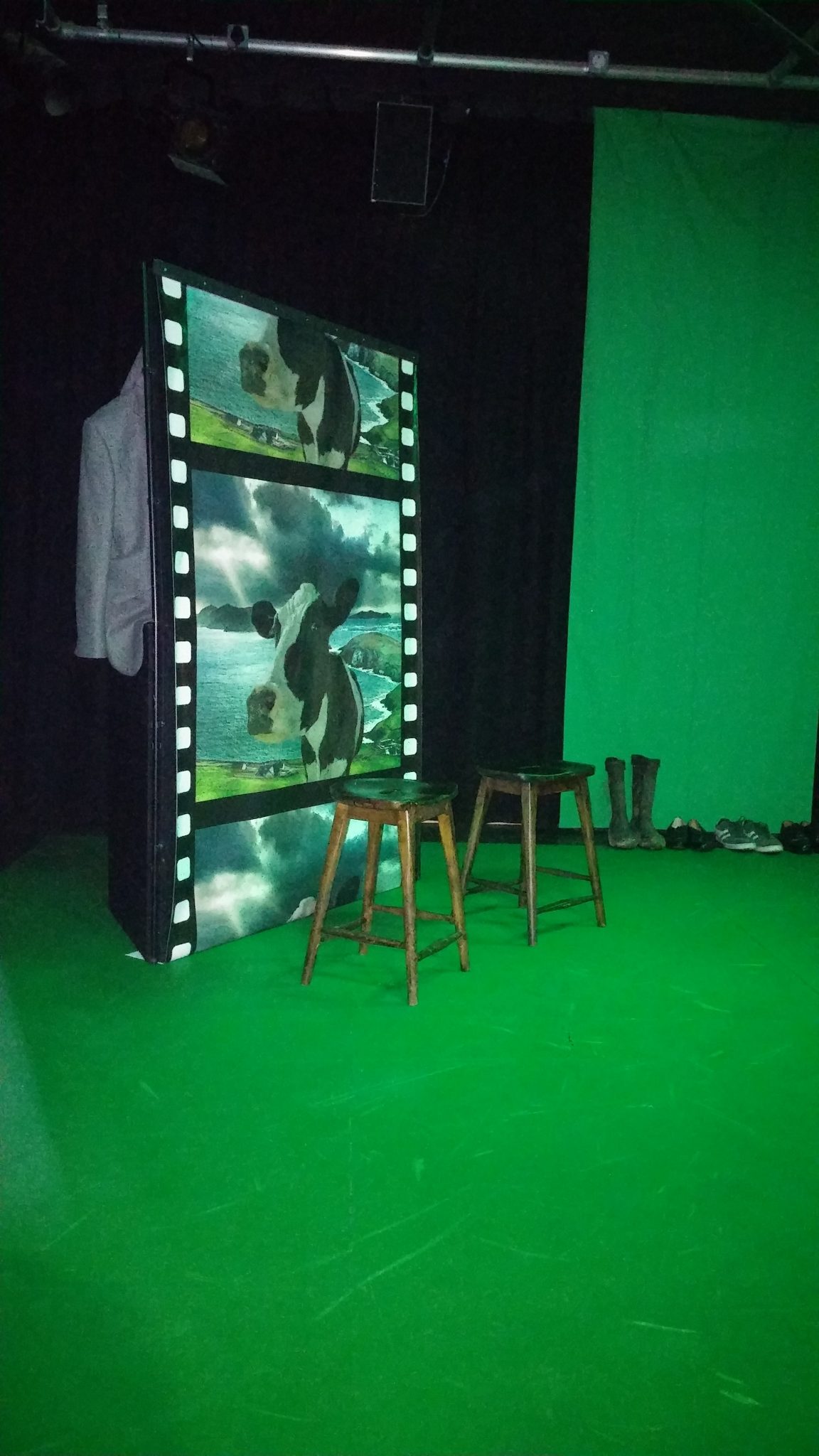 ‘Stones in his Pockets’ is set in lush green County Kerry where a Hollywood film crew has set up camp. It centres on the trials and tribulations of the extras (Jake Quinn and Charlie Conlon) and the film crew that cajole, bully and do what they have to, to get the job done. It’s mainly belly-laughs a plenty until a local teenager commits suicide – with stones in his pockets after a run-in with the film star.

It’s a tragic-comedy and a theatrical swipe at the magical, black-hearted beast that is Hollywood. The play has 15 characters and all uniquely are played by two – yes TWO actors. From a fluffy, spoilt superstar American actress, to rag-tag, rough and ready Irish locals, there is nothing that Mathew Shepherd and Ian Currie cannot do. What’s brilliant is the finesse that Mathew and Ian display when switching from one character or one gender to the next. It’s beautifully fluid and blink and you’ll miss it, is how quick these very talented actors make the transition using a well-placed beret here, to a hastily swiped jacket there. 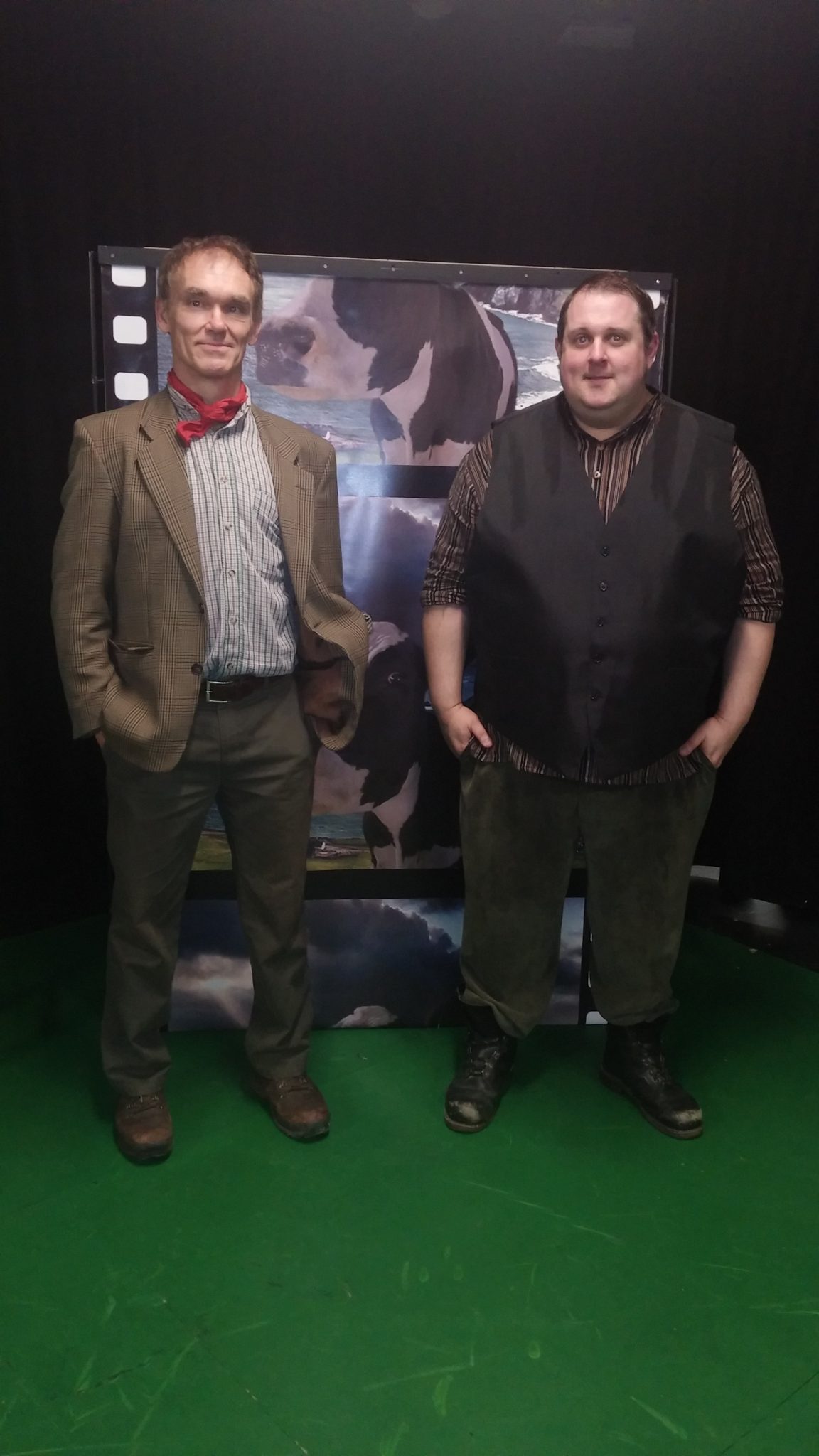 The theatre is a cosy space and watching the actors from close quarters and seeing the play unfold added an extra depth and warmth to the performance. Some parts of the play felt as if you were a confidante to the actors, who played their parts with flair and aplomb. 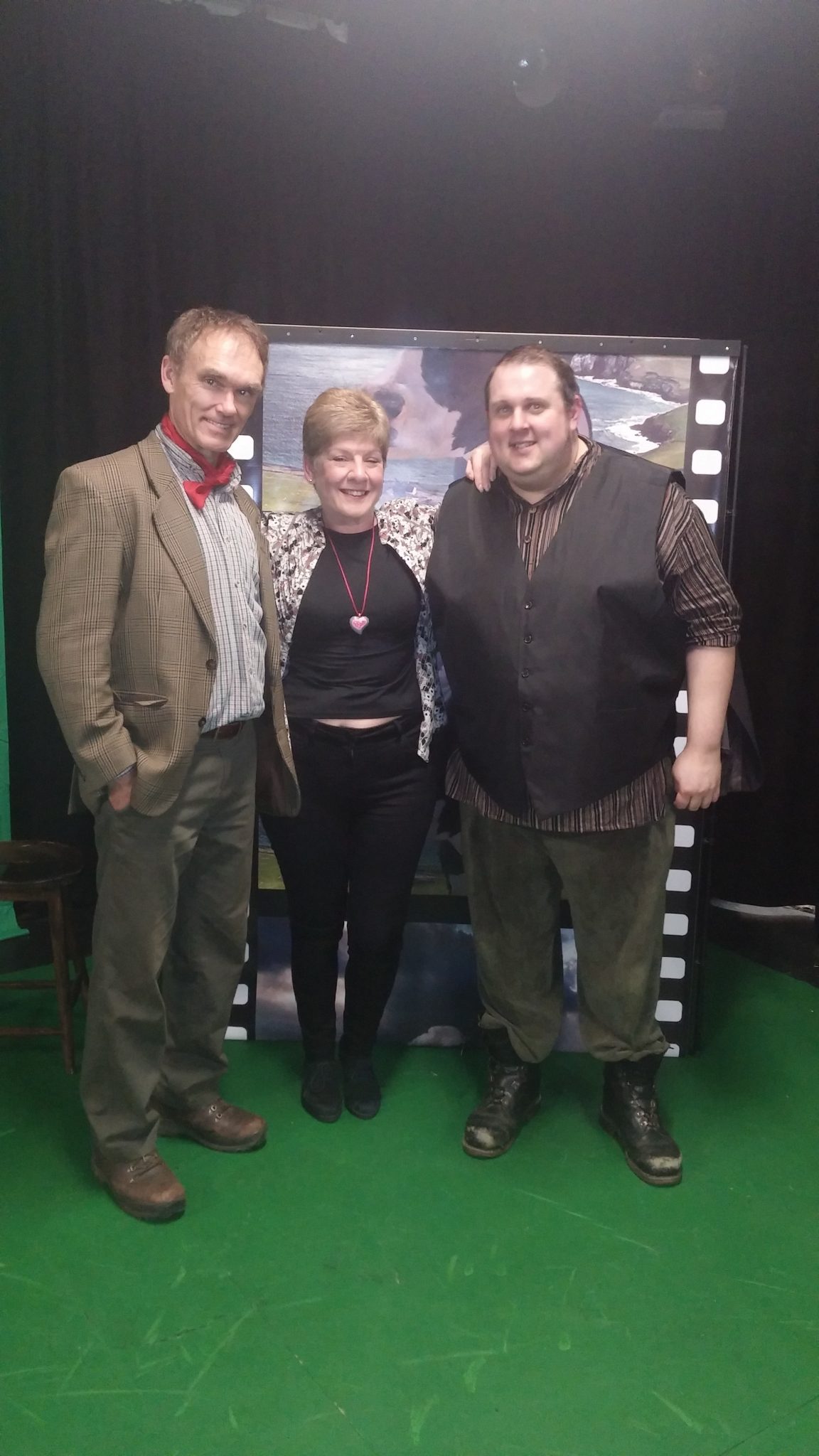 It’s a well-directed play in Lorna’s highly capable hands. The actors are a revelation and I urge you to go see them. I promise you won’t be disappointed. For more information, hop onto their website www.derbyshakespeare.org.uk or get clicking on their Facebook page www.facebook.com/derbyshakespeare now.