Work is due to commence on 81 King Street or as it is more fondly known, the old Reform Club. It will be transformed into a brand new restaurant and bar concept from Living Ventures: Grand Pacific is due to open Spring 2017 and I cannot wait.

On Thursday, 3rd November, in anticipation of this new chapter, Jeremy Roberts, CEO, and co-founder of Living Ventures, invited a select crowd of members of the press, to see the stripped back space just before the transformation begins. 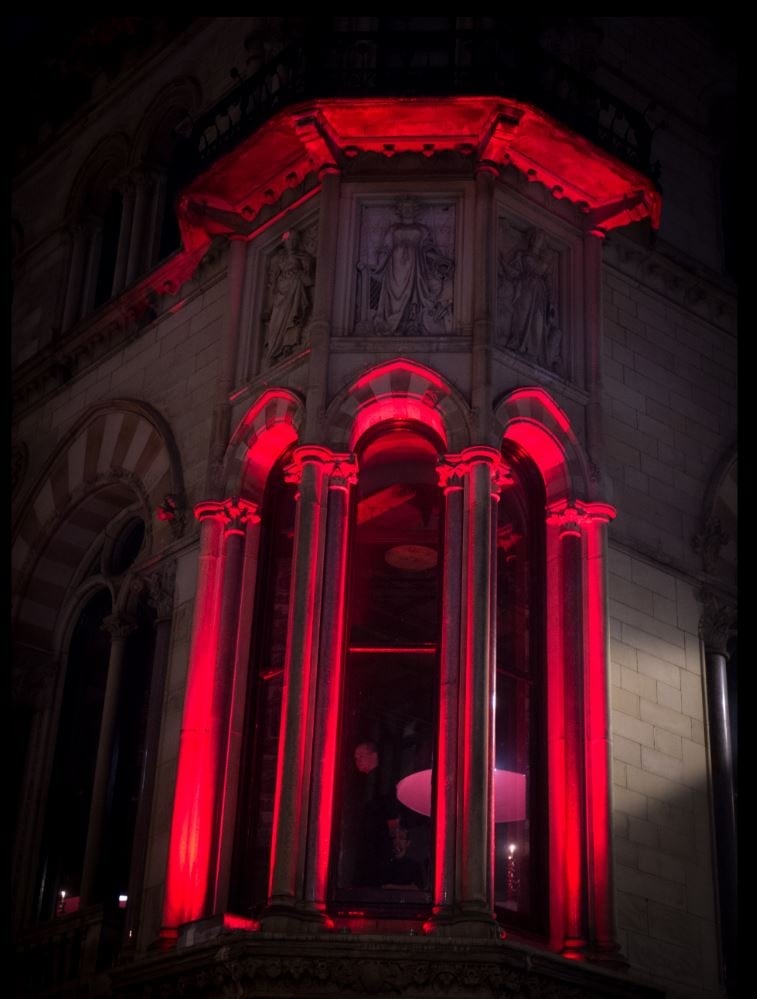 This is a project that was close to the heart of Tim Bacon, founder of Living Ventures, who passed away unexpectedly a few months ago. Seizing the opportunity to secure the venue when it came available in 2015 he said: “I have admired this space for many years and have fond memories of it as Reform in the 90s. 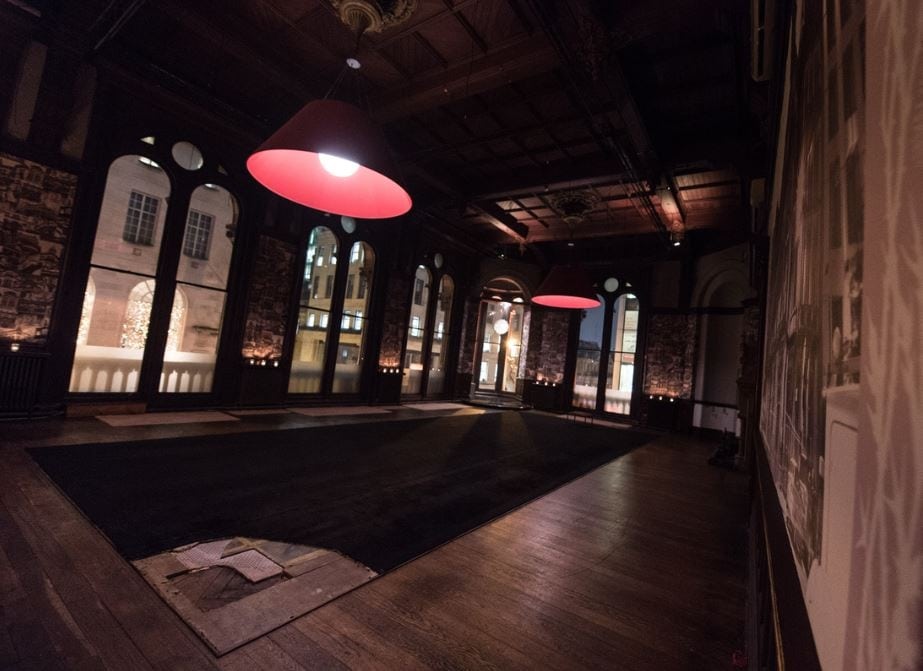 Its history is fascinating and having been a hospitality establishment for nearly 145 years, we aim to successfully continue the tradition. It will be a sensitive and complimentary upgrade, as I’m keen not to lose any of the character which oozes through this space.” 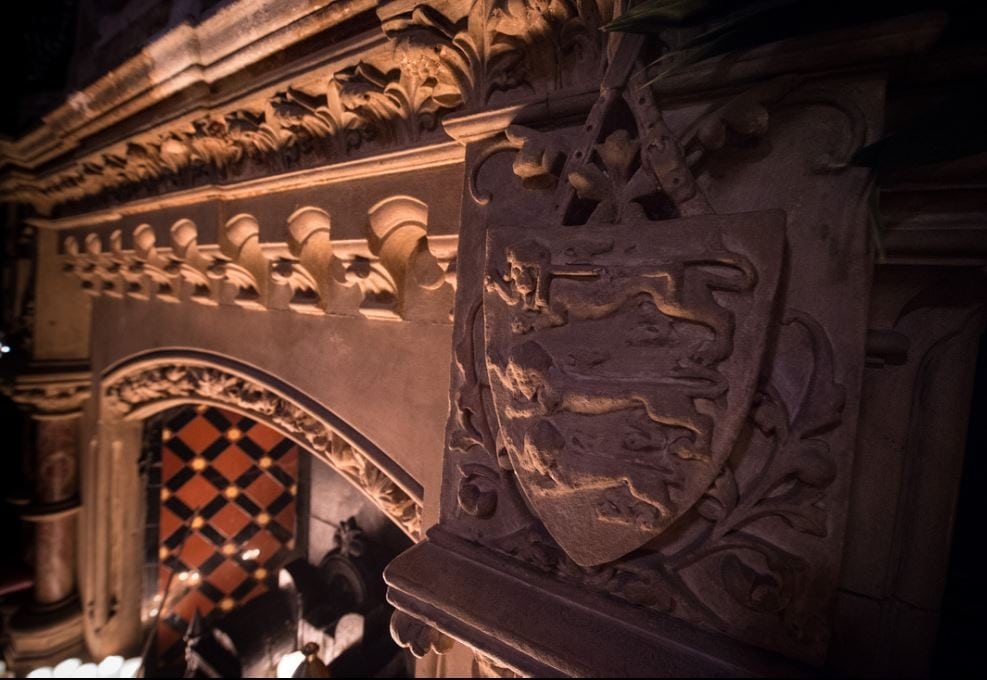 Renowned interior designer, Michelle Derbyshire, will oversee the transformation and deliver their shared vision for Grand Pacific, having worked closely with Tim on a number of previous projects including Australasia and Artisan.

In addition, John Ryan provided an insightful look into its rich and fascinating history. 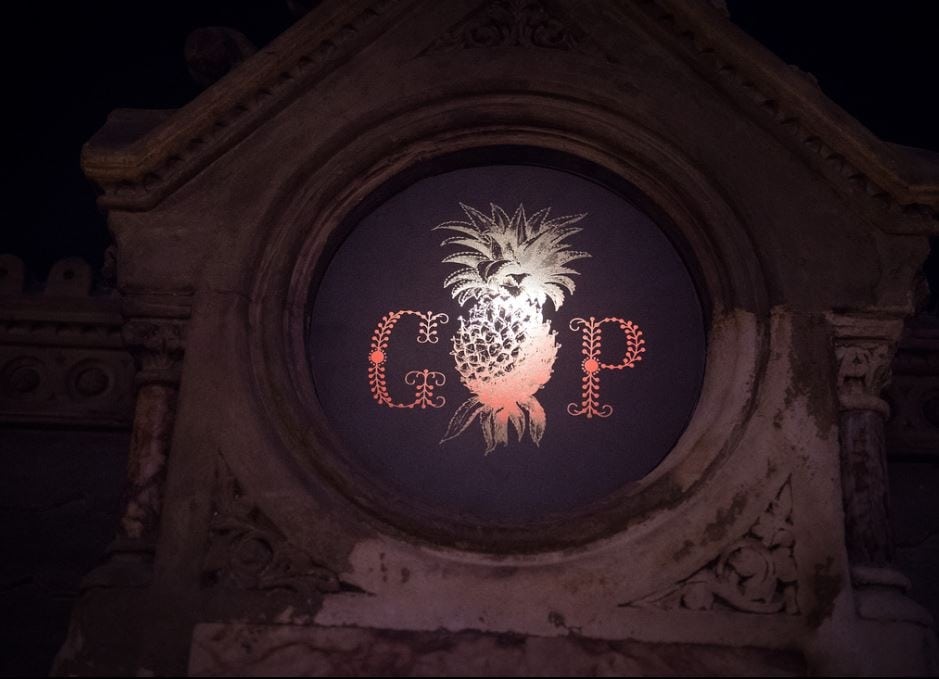 It’s a beautiful space, which will only improve with time. Keep your eyes peeled for more updates, which I’ll post as and when the information becomes available.