Congratulations Bocuse d’Or Team UK, who have secured a place in the world final, which will take place on 29-30 January 2019 in Lyon.

The team led by candidate Tom Phillips from Restaurant Story in London, secured tenth position in the European heat of the competition, which was won by Christian André Pettersen from Norway. Sweden’s Sebastian Gibrand took the silver trophy with Kenneth Toft-Hansen winning bronze for Denmark. 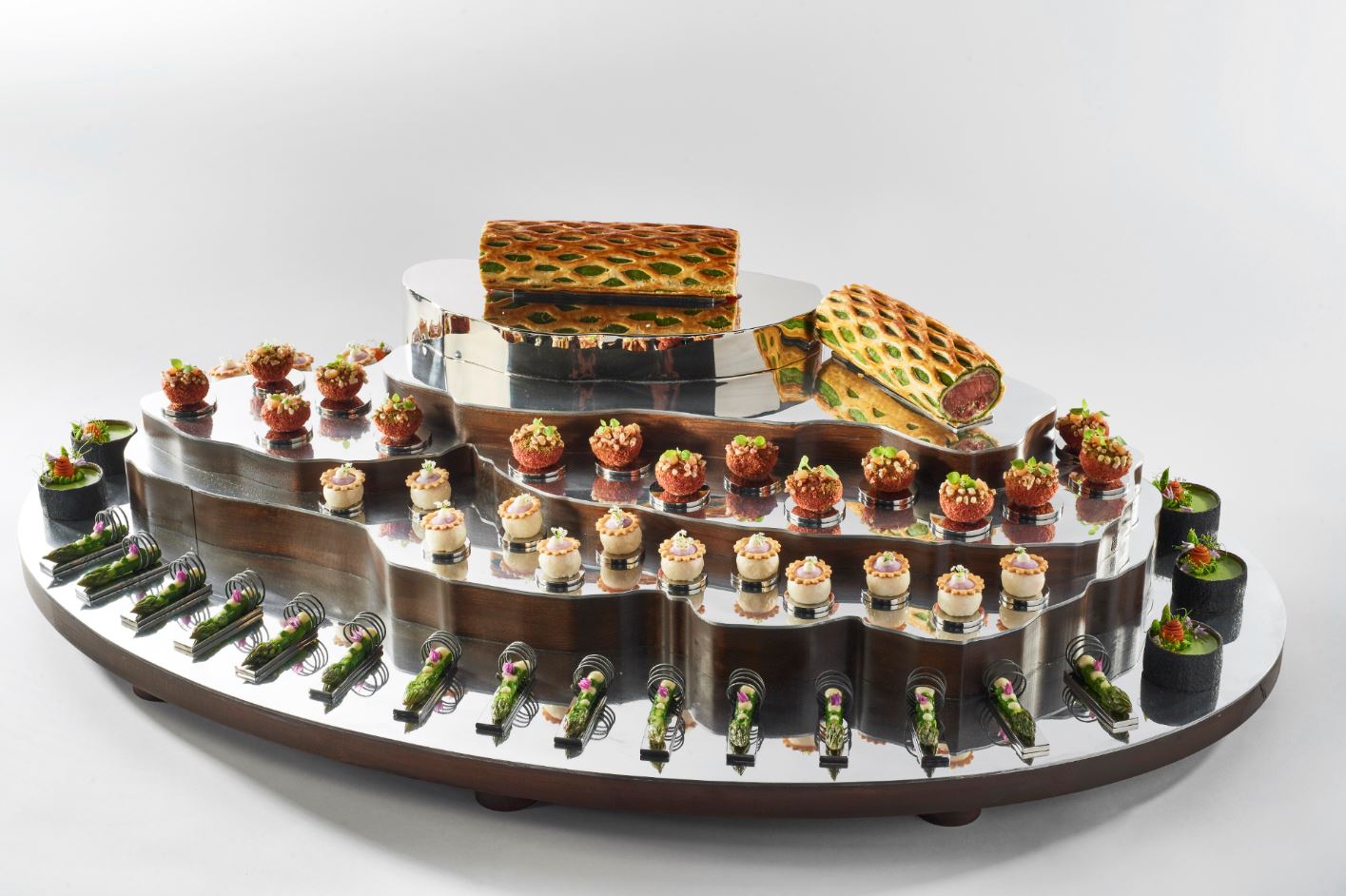 The 11 countries going through to the final in order of points awarded are Norway, Sweden, Denmark, Finland, France, Belgium, Switzerland, Hungary, Iceland and the United Kingdom. Martino Ruiggieri from the host Team Italy took the wild card.

Tom and commis chef Nathan Lane, 20, had 5 hours 35 to produce 15 plates using a specified list of fruit and vegetables to accompany hen’s egg and Blue Mountain Pasture Castelmagno DOP cheese plus a platter of 15 portions using beef fillet from Fassona Piemontese pedigree, calf sweetbread and Baraggia Biellese and Vercellese rice. The contest was made even more tense for the team, following technical issues in the kitchen which cost them essential preparation time. 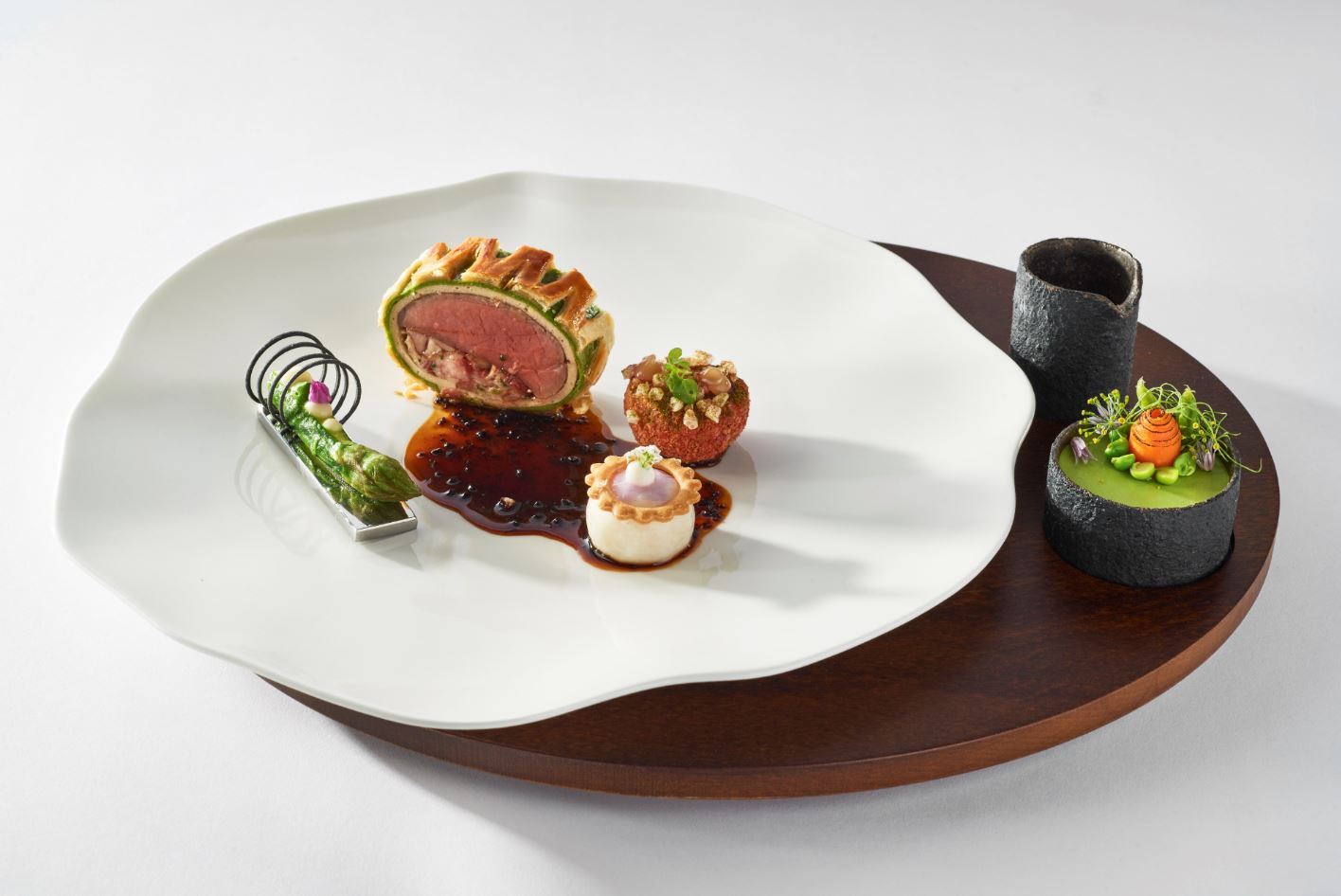 Tom said after the results were announced: “I felt happy with our performance yesterday but now I feel elated. We have learnt so much during the competition, from our own experience and through talking to the other teams and I can’t wait to get back in our kitchen to get started.”

Brian Turner CBE said: “British spirit does it again! The team worked so hard and fully deserved to qualify for Lyon. Onwards and upwards!”

Coach Adam Bennett, who has twice represented the UK himself in the competition, securing the best result ever for the UK in 2013, (fourth place, special meat prize and best commis) said, “I’m thrilled to be going back to Lyon. The team have put down a good foundation on which to build in 2019.”

It is the first time the UK has competed since the founder of the competition Paul Bocuse passed away. A tribute film to the legendary chef played at the prize ceremony silenced the usually exuberant crowd.

It was also the first time the UK had competed since it founded its own Bocuse d’Or Academy – which is supported by a wide range of leading hospitality businesses including gold sponsors ACT Clean, Mauviel 1830, University College Birmingham and Valrhona.

Bocuse d’Or UK Academy chair Andreas Antona commented: “We are absolutely delighted but having come tenth we understand the enormous amount of work that needs to be done before Lyon. The team did really well to qualify after immense pressure.

“We’d like to take this opportunity to thank all our sponsors for their generous support  – we couldn’t have done it without them.”

All the best to Team UK and all the other contestants, it is always a joy to see what magic the crème de la crème of the culinary world create in the kitchen.