If you want to embrace a vegan lifestyle but don’t quite know where to start, read on.

Armed with you just your smart-phone and can-do attitude (you’ve got this), a nifty app is here to hand-hold you through the potentially tricky beginning stages of veganism.

I have flirted with veganism for the past few years. I find it easy substituting vegetables for meat. I discovered a great meat-free ingredient, which I used to make a delicious vegan cottage pie; Here is a photo of the cottage pie, and I’ll be sure to post the recipe for this shortly. 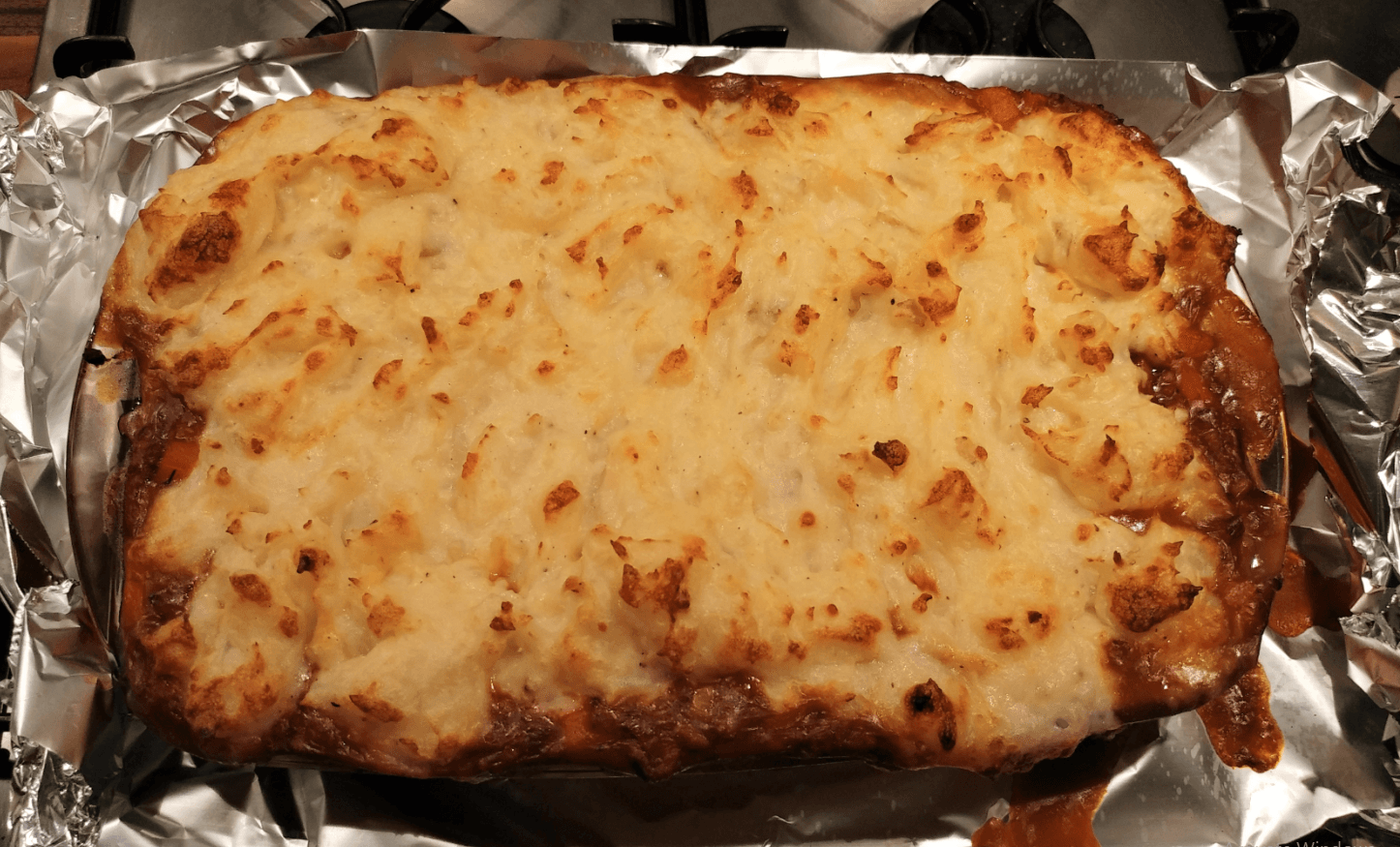 Although I am eating double the amount of vegetables in comparison to five years’ ago (a recent trip to Japan that boasts a vegetable-heavy diet helped a great deal – more on that later), I would still like to be “more vegan”. There has been an exponential rise in veganism, and at the time of writing this, half of Brits say they would consider becoming vegan.

I’ll outline my reasons of wanting to be vegan in a standalone post; for now, I am here to spread the great news about a unique and first of its kind app aimed to help people embrace a vegan lifestyle. The app will be released in a few short hours on World Vegan Day (1 November 2018), so do keep your eyes peeled on my Twitter feed, where I will be sharing the link once it becomes available.

The Vegan Society is behind the release of the free VeGuide app – which is now available on Android and iOS devices – to mark its 74th birthday this World Vegan Day (1 November).

The app is an introduction to a vegan lifestyle through a combination of interactive content with shopping, nutrition and recipe information, tailored for a UK audience.

It helps users deal with issues such as giving up cheese (the struggle is real) or struggling to find vegan products by covering the basics of transitioning to a vegan lifestyle over 30 days.

With 95% of people aged 16-34 owning a smartphone in 2018 in the UK, it is hoped the app will appeal to the younger tech-savvy audience.

Danielle Saunders, Digital Content Officer at The Vegan Society, said: “We are so excited to launch an app we developed specifically with the vegan-curious in mind.

“VeGuide was designed to provide a platform that’s more suited to the younger audience, which our research showed are the most likely age group to have an interest in veganism.

“We feel the development of VeGuide marks a new phase for The Vegan Society and a new way of embracing veganism for the general public.”

The Society’s research found that awareness of what veganism stands for is spreading among the British public, with 22% of respondents knowing more about it now than they ever did growing up.

The charity has worked with celebrities, dietitians and vegan experts to bring together all the advice VeGuide users are able to benefit from.

The video content is presented by prominent vegan YouTubers RaeLikesFroot and Jay Brave who act as personal guides, exploring the most common stumbling blocks to going vegan.

Budding vegans will be encouraged to stay on track with facts and motivational quotes, specifically tailored to the reasons why they said wanted to take the plunge.

The app, which has UK and US versions, also includes quizzes and a rewards programme for products registered with the Vegan Trademark.

Most vegan pledges are email-based such as those people take as a New Year’s resolution, making VeGuide is the first app of its kind.

A Vegan Society survey this year found the number of vegans in Great Britain had quadrupled in the past four years from 150,000 to 600,000.

World Vegan Day and Month commemorate the founding of The Vegan Society and celebrate how far the vegan movement has come.

World Vegan Month is the best time to start your vegan journey. VeGuide is available to download for free on Google Play and the App Store now.