I have over 200 cookbooks, and sometimes, even I get a little tired of food that I cook. It’s because I use mainly chicken and fish for animal protein. My interest was piqued by Wild and Game, whose new menu puts the spotlight on familiar dishes and serves them up with a twist.

Wild and Game is a not-for-profit business which aims to turn the UK into a nation of game eaters. By launching a new range of high quality ready meals, it is being proactive in wooing the public into being more adventurous with their palates.

I have never heard of pheasant tikka masala; perhaps this would be an inventive addition to restaurants’ menus?

“These are dishes people would probably love to cook at home, but many people are not confident cooking with game, so we came up with this range of high quality ready meals to make life easier,” says Wild and Game’s co-founder Steven Frampton.

These, and all Wild and Game’s products are available from its website, www.wildandgame.co.uk, with the company supplying pubs, restaurants, small shops and the general public. Besides ready meals, the company supplies pies, pasties, sausages, pates and packed game for home cooking. 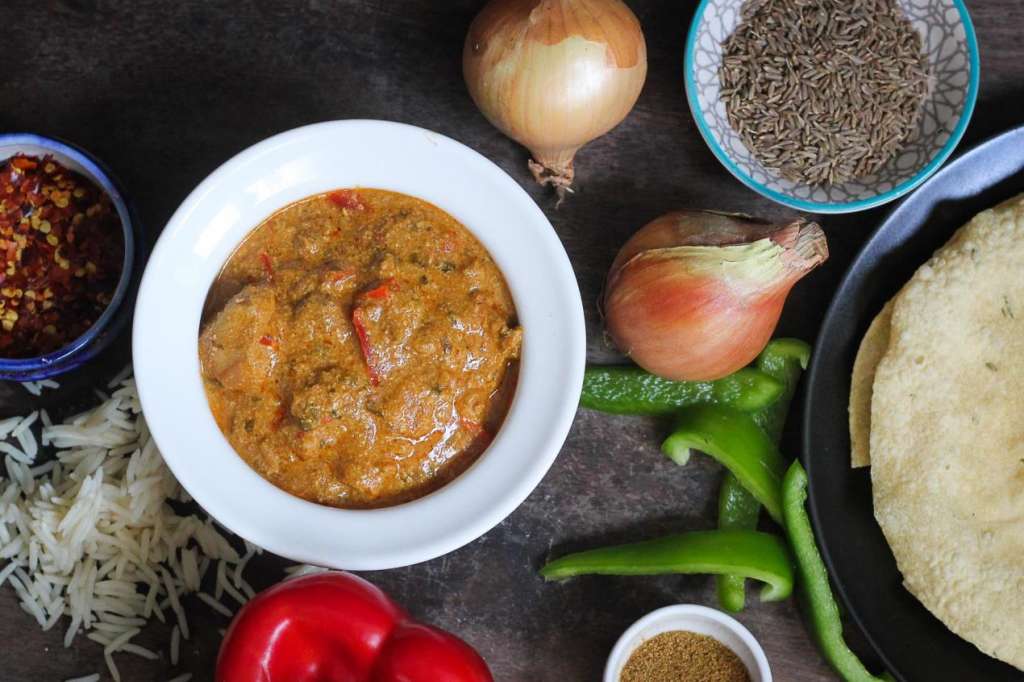 “Our products are supplied frozen and so be available all year round, not just in the game season,” says Steven, who founded Wild and Game with Michael Cannon. “We would love to see game such as pheasant eventually becoming a common sight in UK supermarkets.”

The company’s product range is growing rapidly, with the aim of making good use of the large amount of game that currently goes to waste in the UK.

“The business grew out of trying to find ways to make game more attractive to people by putting it into products that they already know and love. We want to make it as easy as possible for people to buy and eat game,” says Steven.

Do you ever tire of the same old diet? If you’re keen to mix things up – variety is after all, the spice of life – do check out Wild and Game now.